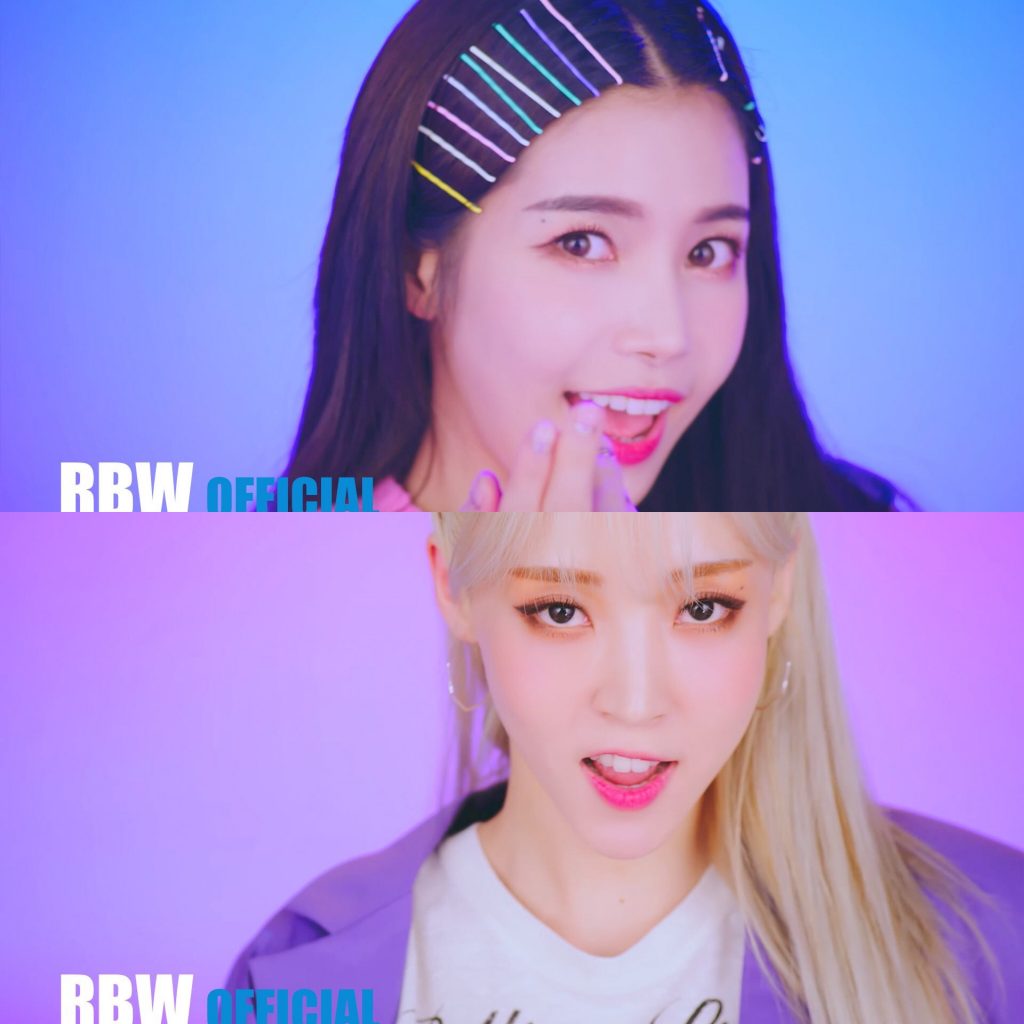 MAMAMOO continues to tease for their upcoming comeback with new teasers.

MAMAMOO will be making a comeback with their 9th mini album ‘White Wind‘ on 14th March. This comeback will be the Spring edition for their “4Season” project, also making it their last installment of the project.

Moonbyul is seen daydreaming and wanting to let go and party in her office. “6/9” and “6,19” are repeated continuously in the short teaser making fans curious about the meaning of those numbers.

Solar is seen partying and having fun in her teaser video as well. Her teaser also gives a different vibe of the song with a more calm and R&B type of sound.

Check out the solo films below –