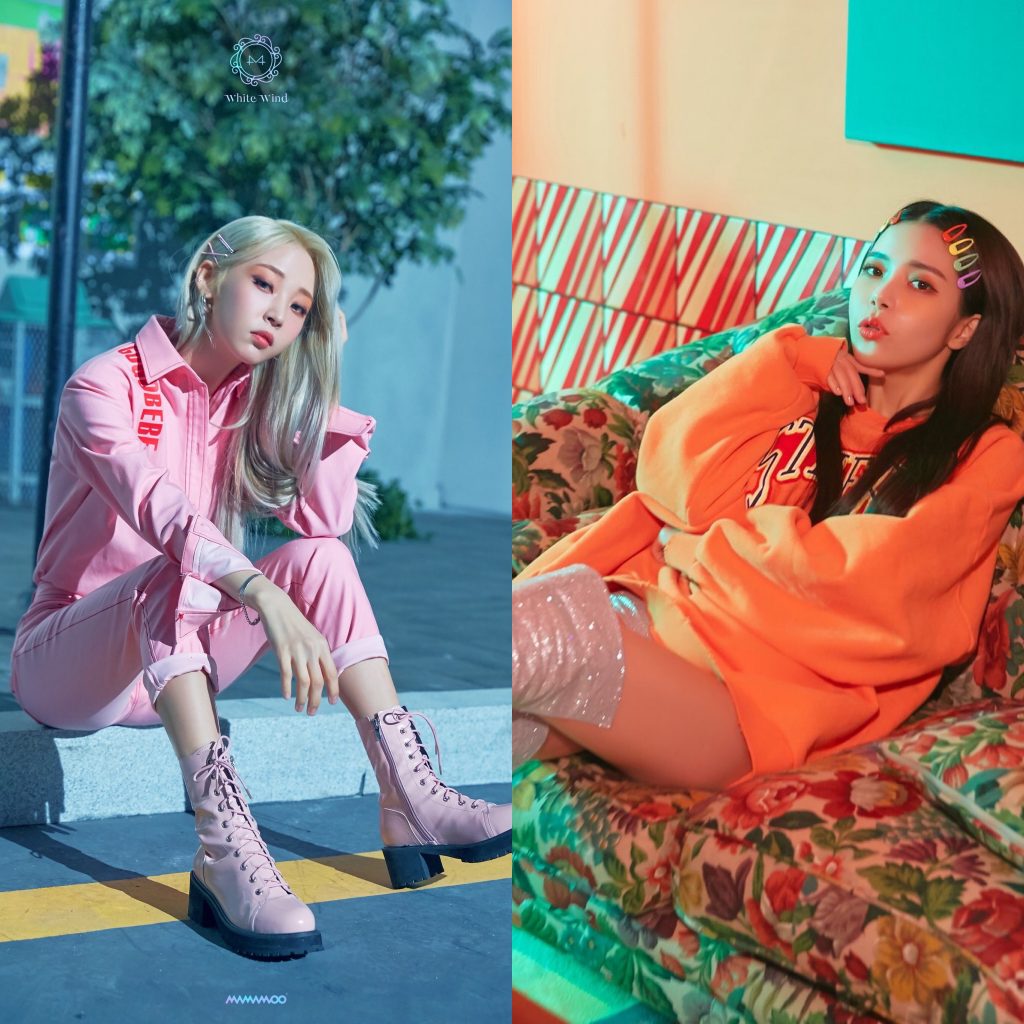 MAMAMOO will be making a comeback with their 9th mini album ‘White Wind‘ on 14th March. Previously, the group released their comeback schedule and group concept image, officially starting the countdown for their upcoming release. This comeback will be the Spring edition for their “4Season” project, also making it their last installment of the project.

On 5th March, at midnight and 12pm KST, members’ Moonbyul  and Solar’s individual concept images were revealed via the group’s official social media accounts. Each member had a still cut and a moving concept image.

Both Moonbyul  and Solar  show off their different charms in their respective concept images, with the former showing off her “girl-crush” image and the latter showing off her “cutesy” image, followed by their deep gaze towards the camera.

Their second concept images also give different vibes as both are in different settings and outfits, making everyone curious about their upcoming album.

Check out their images below – 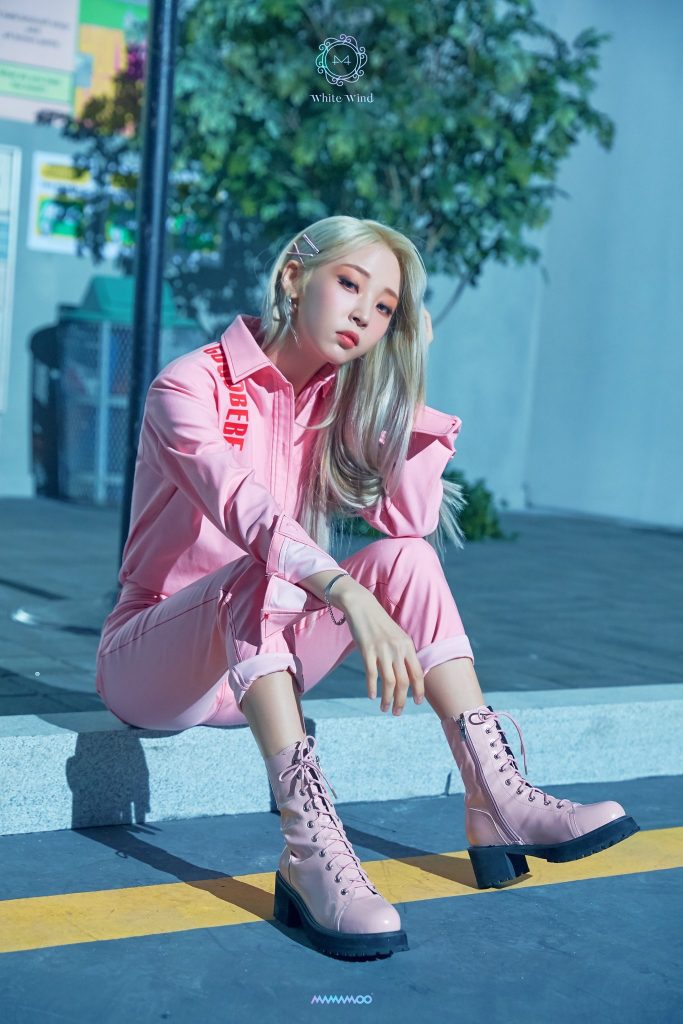 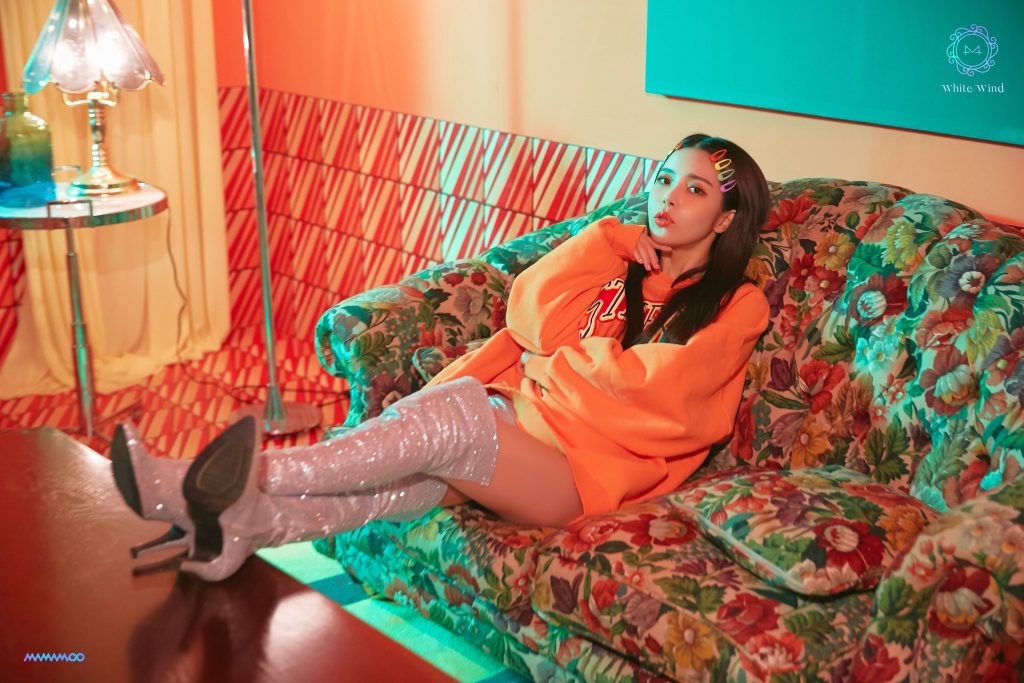 The next set of concept images for Wheein and Hwasa will be revealed on 6th March so stay tuned!