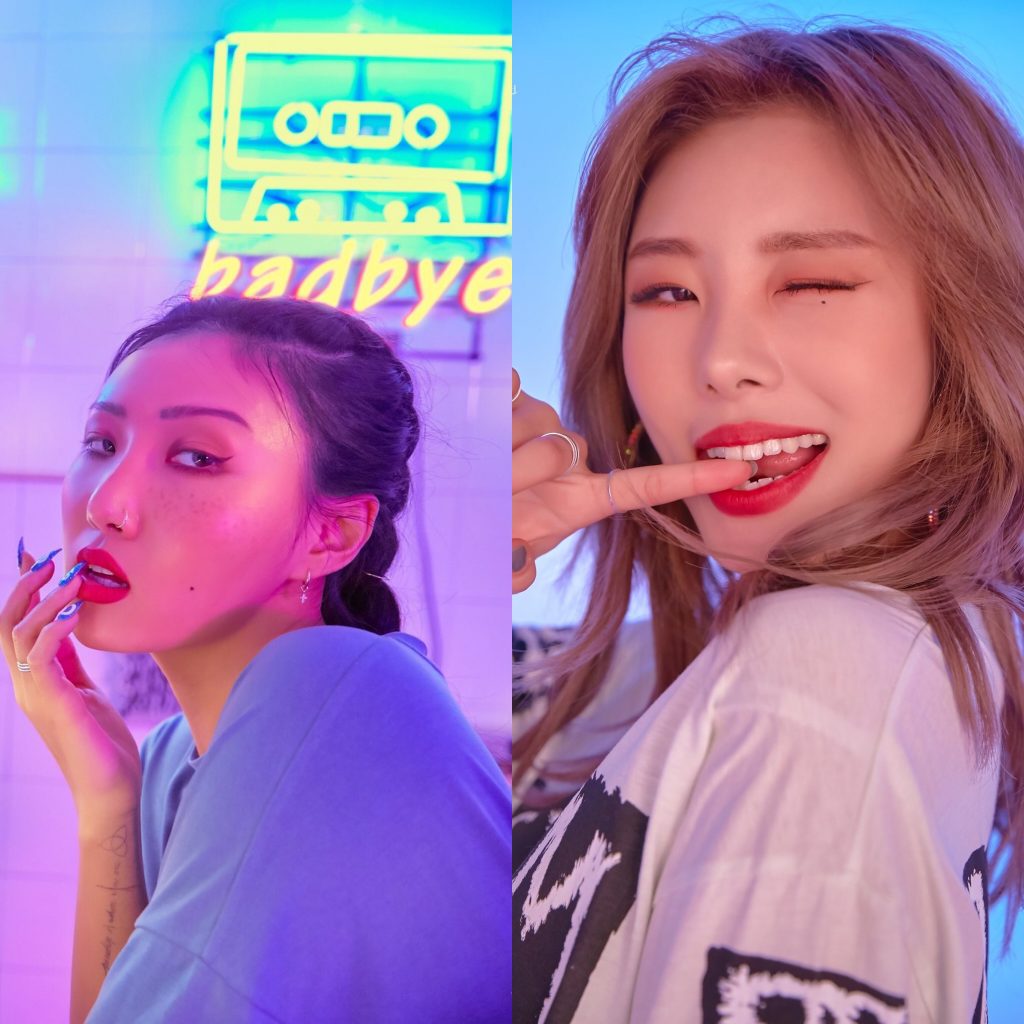 MAMAMOO will be making a comeback with their 9th mini album ‘White Wind‘ on 14th March. Previously, the group released their comeback schedule and groupconcept image, officially starting the countdown for their upcoming release. This comeback will be the Spring edition for their “4Season” project, also making it their last installment of the project.

Showing off their different charms and vibe in the teaser images, it surely attracts the attention of fans and makes one curious about the concept.

Check out the images below and stay tuned! 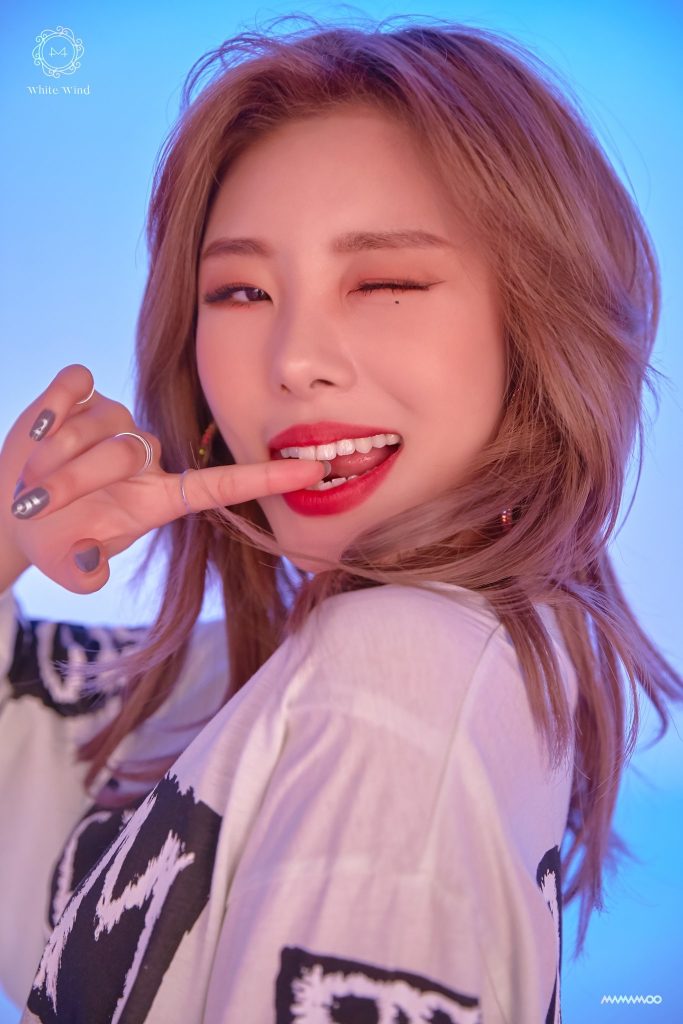 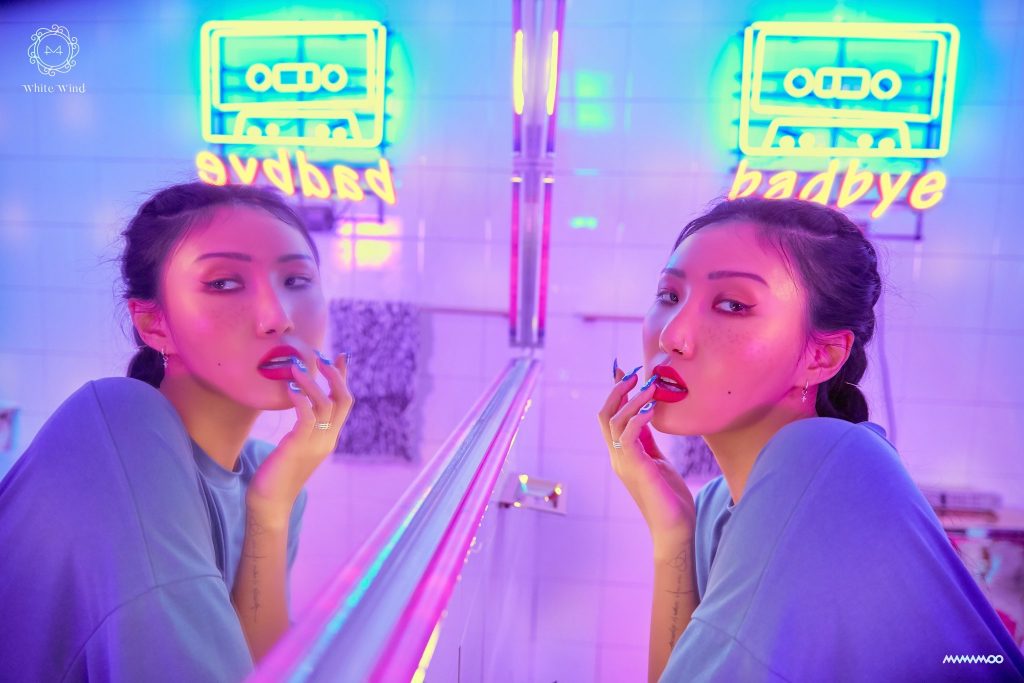