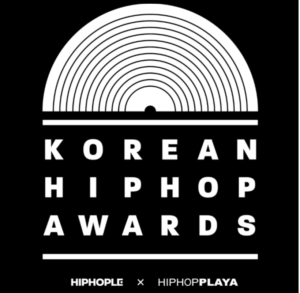 The K-HipHop Awards held by HiphopLE and HiphopPlaya announced their winners on 27th February 2021 and as fans and voters, we had it coming. The award ceremony known as KHA is held every year just like other award shows such as MAMA and Melon Music Awards. Other than K-Pop, Korea’s HipHop industry is also a booming business worldwide with their own unique charisma. With staunch global followers, everyone had their eyes on the 2021 K-HipHop Music Awards. Read on to find this years winners.

The organisers HiphopLE (HipHop Limited Edition) and HiphopPlaya have been focusing on HipHop and R&B for many years now. HiphopLE is an online magazine founded by Heman in 2010. It focuses on providing worldwide news about HipHop and R&B from interviews, editorials, subtitled music videos to hosting events. HiphopPlaya holds the HipHop Music Festival every year with the top line ups including the best and upcoming HipHop artists of  South Korea.

The online voting started on 15th January and the categories were:

The nominees of each categories were as follows:

Fans all over the world casted their votes and so did Team Namaste Hallyu. Though we were sad about the fact that Woo Won Jae and his album “Black Out” was not nominated at all, we were happy for that his label AOMG was nominated for the Label of the Year.  After a long wait of a month, on 27th february the winners were declared on an online ceremony and the winners took home the awards.

The Winners of each category are: 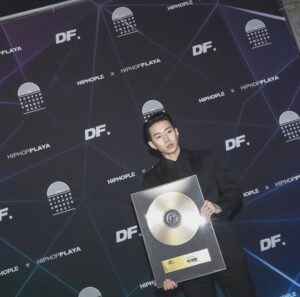 Jay Park, the CEO of H1gher Music and AOMG was the first one to win his third Artist of the Year Award. He was also selected as Artist of the Year in eleven categories. This does not come as a surprise because in the year 2020 he released and featured in 59 songs altogether with Korean and international artists. Given the hard work and dedication, he surely deserves it. AOMG and H1gher Music’s artists were seen celebrating their success as they held the award and posted in their Instagram accounts. 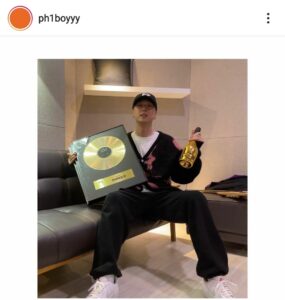 Tell us whom you voted for and if your favourite artists won.