by Madhavi
in K-Music, K-POP, Latest_News_Video
0 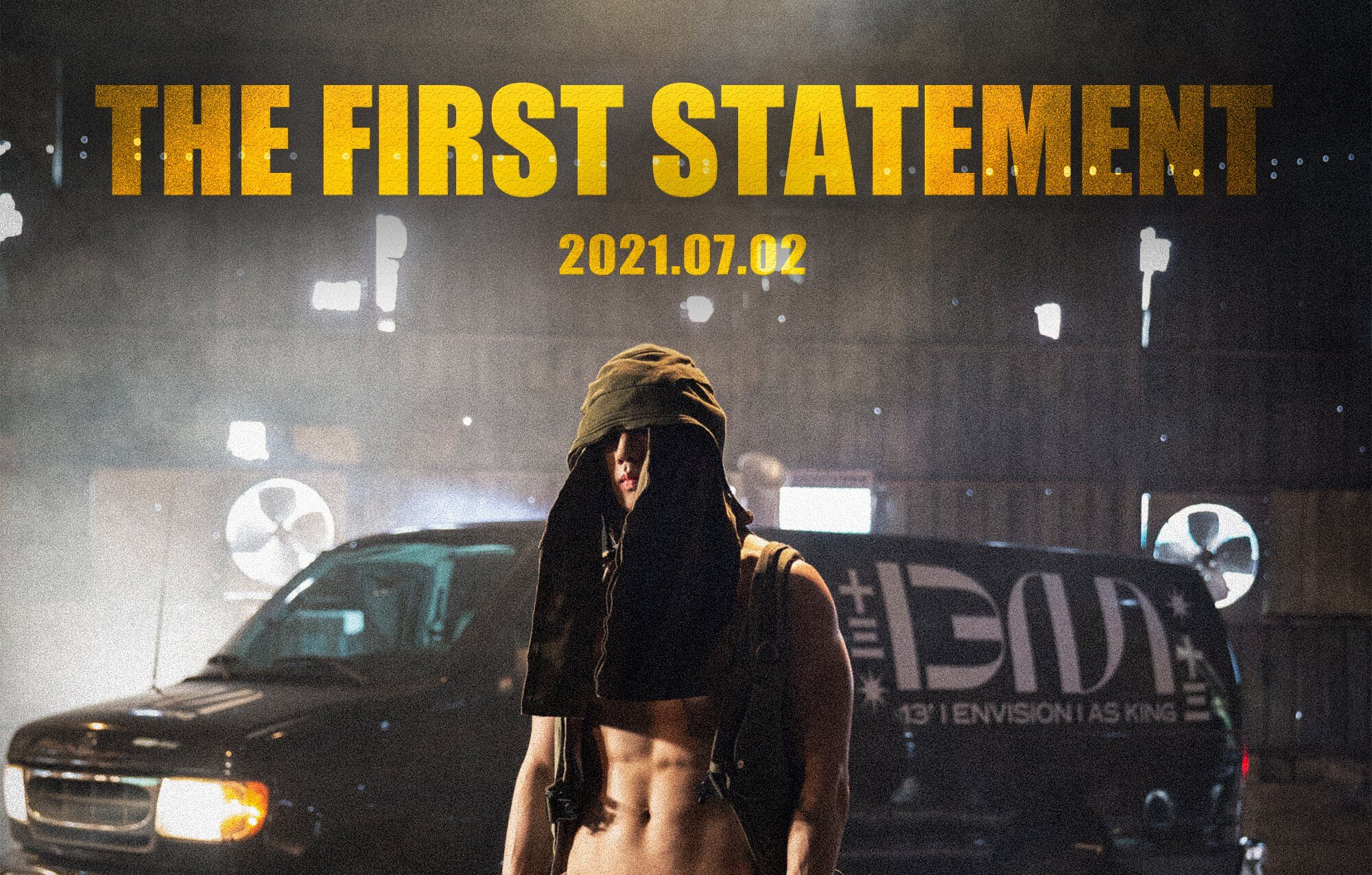 Earlier this month, BM dropped his new single ‘Broken Me’ which was a collaboration between KARD’s label DSP Media and 8PEX Company, and the KARD member himself participated in composing and writing the song alongside Isaac Han, Aaron Kim, Walter Pok, GHOSTCHILD LTD, Squar and Vive Studios. The track ‘Broken Me’ was also released as a part of the OST for the short film ‘The Brave New World’ starring Park Eun Seok.

Fans were thus given a sweet surprise when BM announced his first debut album ‘THE FIRST STATEMENT’ . The albums will include a total of three tracks ‘Broken Me’, ’13IVI’, and ‘Body Movin’ and will be released on July 2nd.

Check out the highlight medley video below

All three songs’ highlights are so different from each other. What do you think what doses ‘13IVI’ stands for? Lets us know in the comment section below.