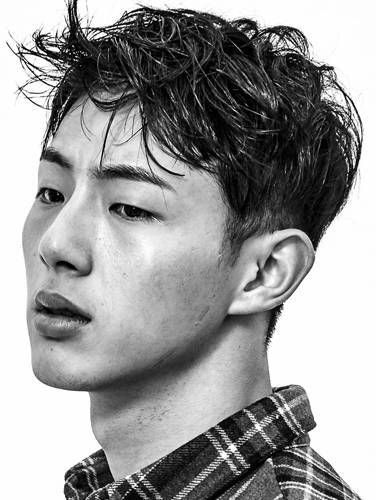 On Tuesday, March 2, someone claiming to have gone to the same middle school as actor Ji Soo, from 2006-2008, accused him of resorting to activities that perpetrate school violence and this was followed by other accusations. His agency, Keyeast Entertainment released a statement yesterday via their SNS on this controversy stating that they would look at this incident seriously and will do their utmost to verify the facts and had also set up a separate email ID for the same.

Today, amidst the allegations, Actor Kim Ji Soo took to his Instagram to post a hand written apology, admitting to the accusations and promising to atone and live rest of his life feeling remorseful and repenting his past.

“I sincerely apologize to those who suffered because of me. There is no excuse for my past misconduct. These were actions that could not be forgiven,” he said in a post on Instagram. The actor had been accused of bullying and sexual misconduct. He further wrote that as he started acting, he had come this far with undeserved attention from the public while covering up his past. He apologized saying that, “I’m truly sorry to those who suffered because of me,”. He further stated that, “There are no excuses to make up for my past misdeeds and they are unforgivable.” The actor also said he had always felt guilty about his past and that it had “always weighed him down with great anxiety” upon him as it was too late to turn back. He also expressed that he is pained that his personal mistakes were causing so much trouble to the team of KBS drama series “River Where the Moon Rises” and that he hoped that his personal mistake will not have any further damage on it. Ji Soo further said that he apologizes on his knees and promises to atone. 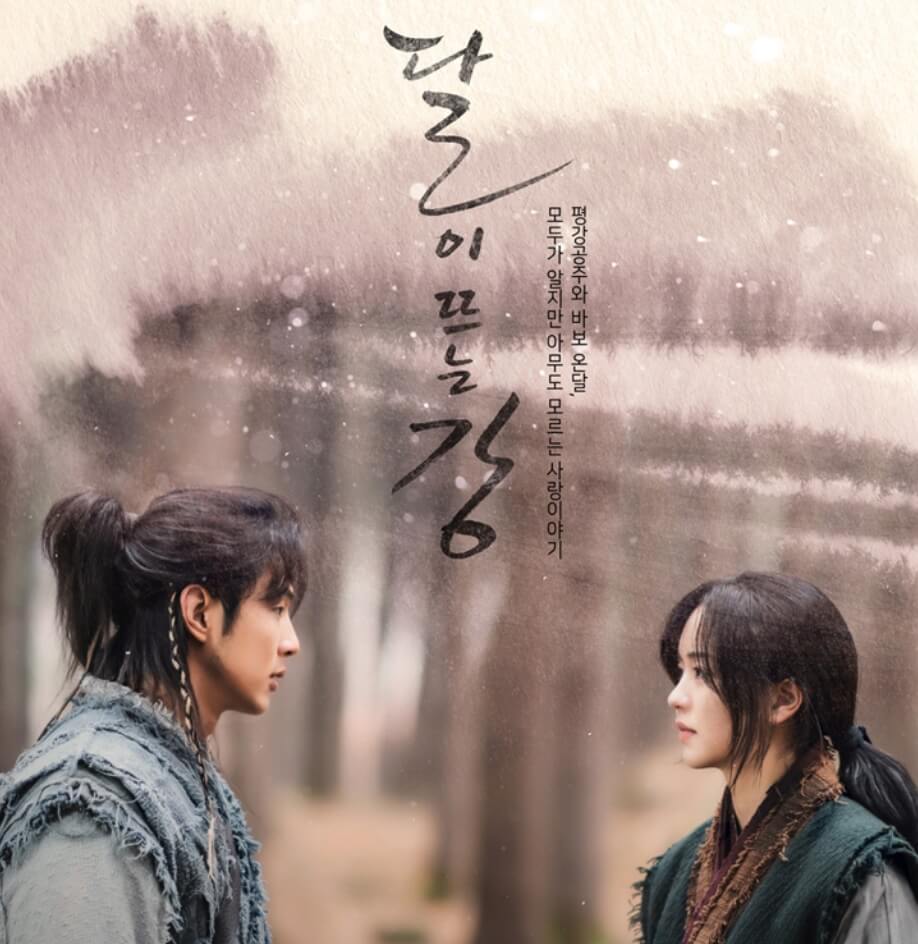 Ji Soo first gained recognition in the MBC drama series “Angry Mom” in 2015 and has stared in multiple hit dramas like Cheer Up! , Page Turner, Moon Lovers: Scarlet Heart Ryeo. He also co-starred in JTBC’s Strong Woman Do Bong-soon, OCN’s crime drama Bad Guys 2 besides Netflix’s youth romance drama My First First Love. Although it was reported that filming is almost complete on “River Where the Moon Rises,” there have been a number of requests that the actor should be dropped from the series. In an exclusive report by YTN, it was revealed that the filming for the drama scheduled today has been postponed to tomorrow and that the team is currently in a discussion as to whether they should replace him or not.

Ji Soo is no doubt a great actor and was loved by K-Drama fans but this incident has brought mixed reactions from his fans. What are your thoughts about it?