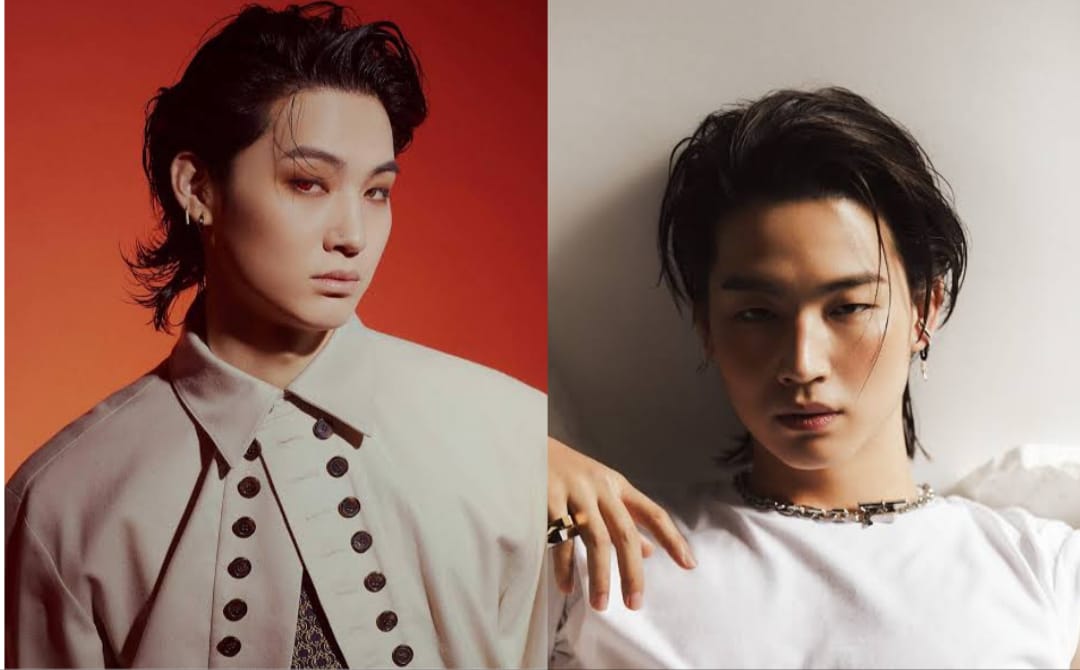 OSEN reported on March 31, that Jay B of GOT7 is discussing an exclusive contract with Jay Park’s label, H1GHR MUSIC. In response, a source from the same company disclosed with news platforms that, “Nothing has been decided in relation to recruiting GOT7’s Jay B.”

Jay B debuted in 2012 via BS2’s “Dream High 2” and the duo JJ Project with Jinyoung. He debuted again in 2014 as a member of GOT7. Seven years later, the group left JYP Entertainment following the expiration of their contracts but are continuing their promotional activities as a group and for their individual careers. Their first song after leaving JYPE as group is “ENCORE.”

Jay B changed his stage name from JB, and even started a Twitter account and a YouTube channel. Youngjae signed with Sublime Artist (and so did Jackson’s TEAM WANG for a business agreement. Mark is back to Los Angeles, his home town, Jinyoung signed with BH Entertainment, BamBam with Abyss Company, and Yugyeom with AOMG.