Five K-Dramas To Watch This August!

Wondering which K-Drama could make your month? Read on to know our list!

It’s a new month and new month, means New K-Dramas. If you needed a new K-Drama to add to your existing list of watchlist or needed a new flavour, we have a list of some exciting K-Dramas releasing in August to keep you occupied.

1. The Road: The Tragedy of One 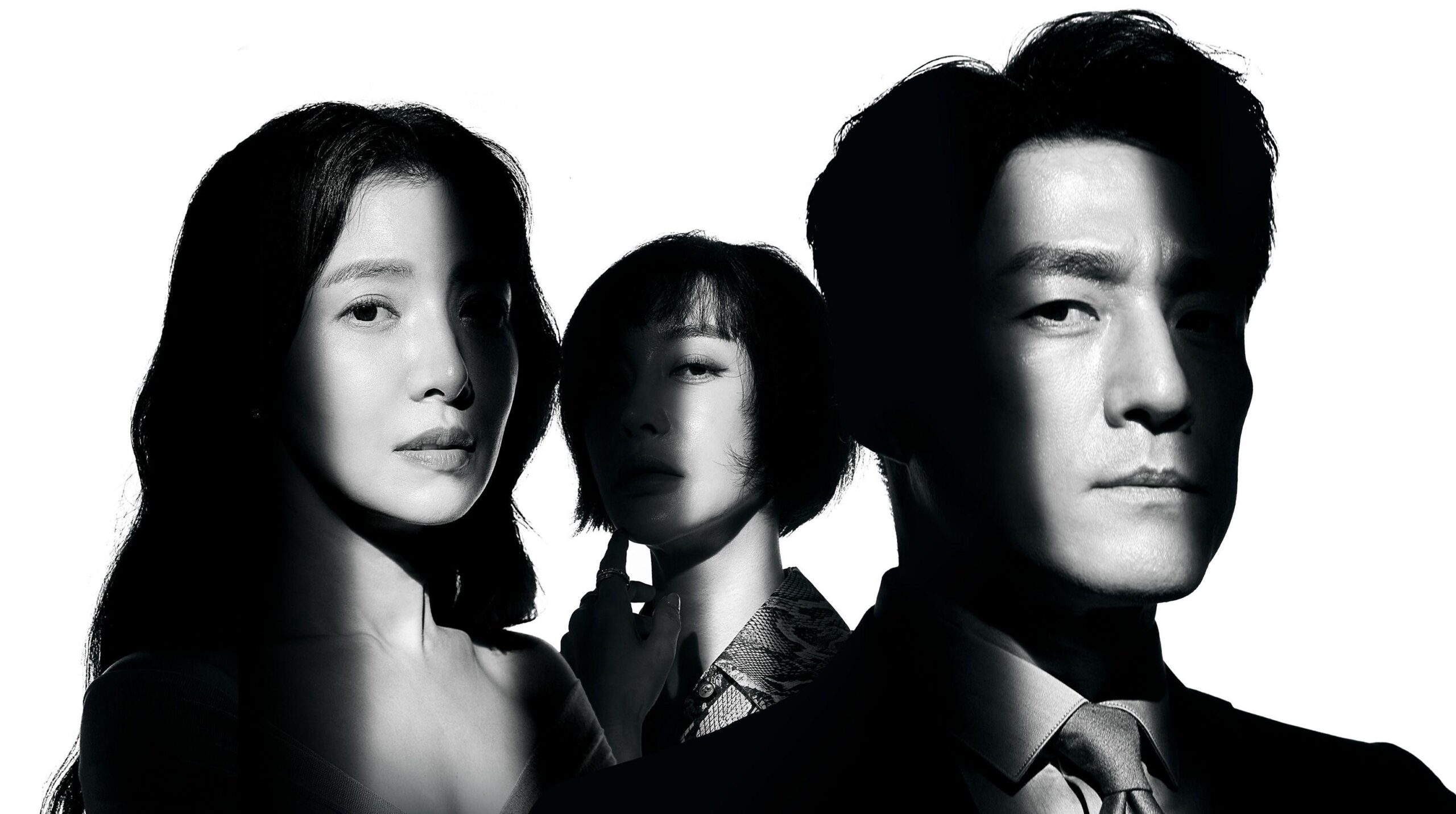 Based on the novel ‘The Tragedy of One’ by the Japanese crime writer Rintaro Norizuki, the story tells about the ugly desires, secrets, guilt, and salvation of Royal the Hill where only the top 1% of Korean live. Baek Soo-hyun (Ji Jin-hee) is a popular and respected broadcast journalist on the BSN TV network. In reality, he is cold, calculative, a person who will stop at nothing to get what he wants. His wife Seo Eun-soo (Yoon Se-ah) is the daughter of the chairman of the steel-making giant Jegang, a company that is involved in South Korean politics and industry. Seo Eun-soo just wants to focus on her career as a budding miniature artist instead of paying attention to politics or business. 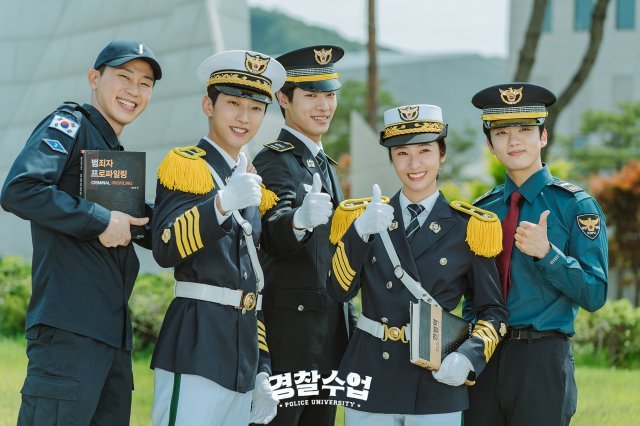 Starring Cha Tae-hyun, Jung Jin-young, and Krystal Jung, the drama is already making news for its popular cast. The story revolves around Kang Seon Ho (Jung Jin-young), who attempts to steal illegal gambling funds through his hacking skills to pay for his adoptive father’s cancer surgery. He falls in love with Oh Kang Hee (Krystal Jung) at first sight and attempts to get admission in the same university as her. Yoo Dong Man (Cha Tae-hyun) is a professor at this university, who Kang Seon Ho is not pleased to encounter again. However, gradually he grows fond of Dong Man, his brave and just nature. Eventually, it became Kang Seon Ho’s goal to become a police officer.

Acronym for Deserter Pursuit, the drama tells the story of soldiers on a mission to catch deserters. When Jun Ho (Jung Hae-in) becomes a member of the military defector arrest team he is tasked with solving cases of why some soldiers have no choice but to go AWOL. The drama is based on the webtoon D.P: Dog Days by Kim Bo-tong. 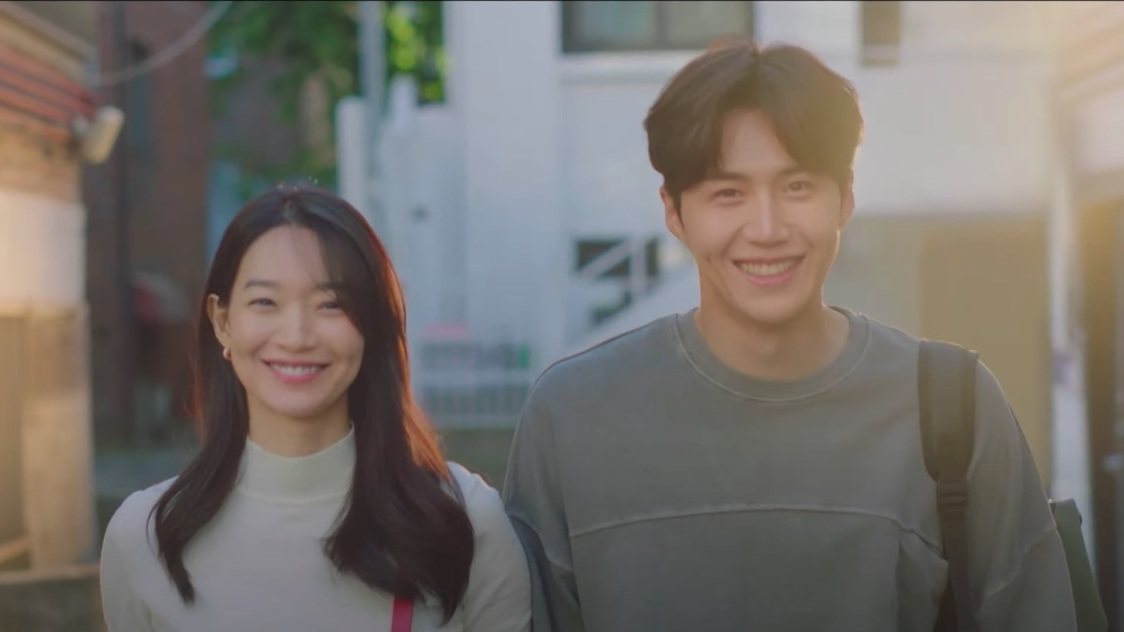 A remake of the movie ‘Mr. Handy, Mr. Hong’, Hometown Cha Cha is a love story set in the seaside village of Gongjin. Yoon Hye-jin (Shin Min-a) is a smart and beautiful dentist. Her life falls apart when she runs into problems due to her righteousness. She then moves to a seashore village where she meets an unemployed Hong Doo-shik (Kim Seon-ho). Hong Doo Shik is called Chief Hong by the village residents as he helps everyone with odd jobs.

5. Lovers Of The Red Sky 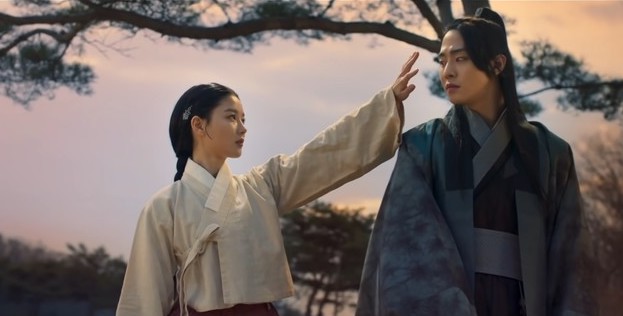 Adapted from the novel of the same name, Lovers of the Red Sky is a historical fantasy drama about the only female painter in the Joseon Dynasty. Hong Cheon Ki (Kim Yoo-jung)  is a talented painter at Dohwaseo (Korean Royal Academy of Painting) and Ha Ram (Ahn Hyo-seop) is an officer at Seowoongwan, an office in charge of astronomy, geography, the art of divination, and meteorology.

At a young age, an accident resulted in Ha Ram becoming blind. When Hong Cheon Ki meets Ha Ram, she falls in love and doesn’t care that he can’t see. She keeps meeting him while he keeps waiting for her.

Which one are you most excited about? Comment Down Below!