Their agency BELIFT LAB disclosed, “This coming mid-September, [ENHYPEN] plans to hold a world tour, starting with a concert in Korea, followed by stops in Japan, the United States, and more.” 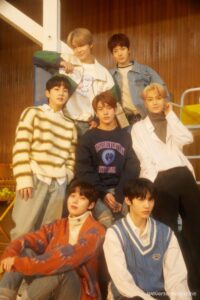 Since ENHYPEN’s debut in November 2020, this will be their first world tour where the group will be greeting their international fans in person.

So far the group has released one studio album, three mini albums, one repackaged album, and three Japanese singles. As a rookie group, the boys have garnered much fame and love from fans all over the globe, making this world tour a much-awaited one.

Currently, the group is preparing for their comeback titled ‘MANIFESTO : DAY 1,’ that is scheduled for July 4.

Are you excited for their world tour?