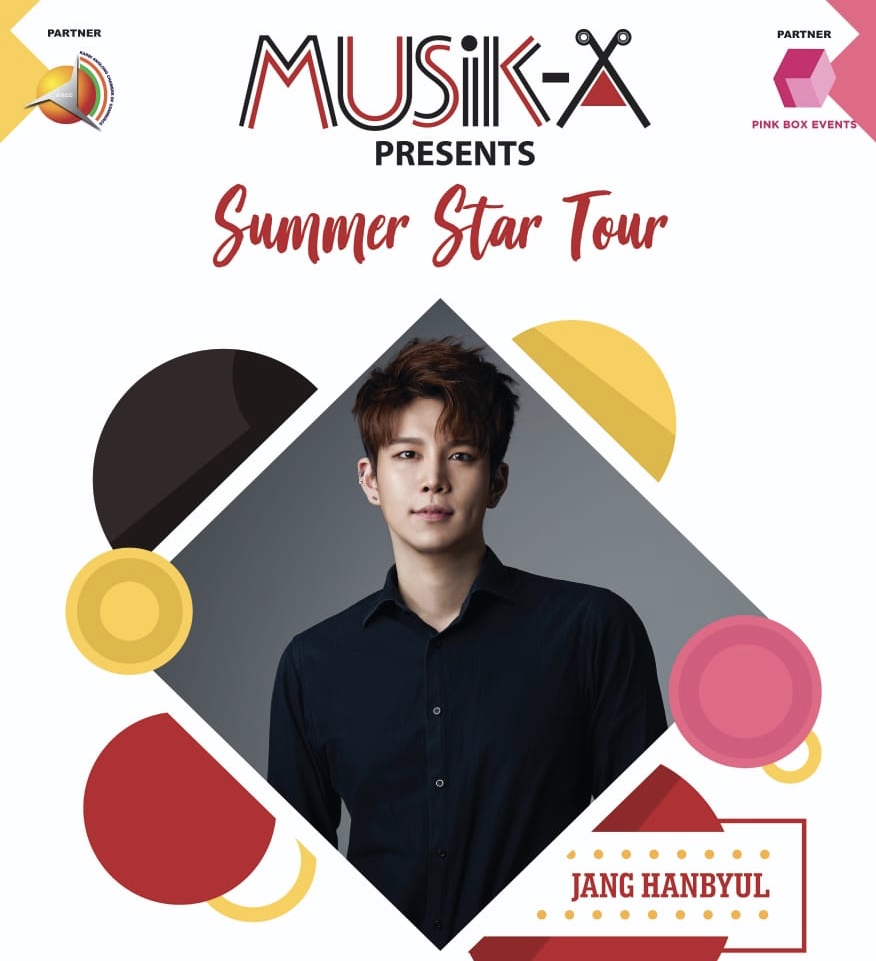 As it was previously announced, former frontman of  rock band LEDApple, Jang Hanbyul is coming to India. 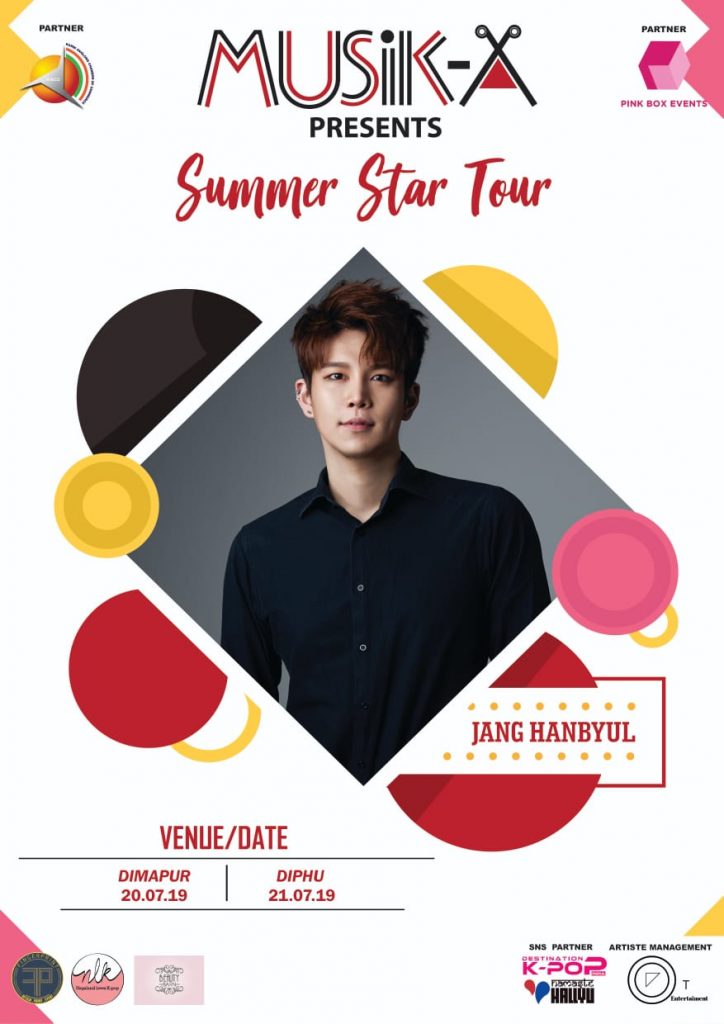 The dates for the tour are 20th July in Dimapur, Nagaland and 21st July in Diphu. Keep checking the official social media accounts of Pink Box Events , Musik-A  and us for more details.

Also, check out our exclusive interview with Hanbyul to know more about his transition from a group to a solo artist, his future work, and more.