BTS Makes Their ‘YET TO COME’ Comeback

BTS has made its long-awaited come back with a bang!

BTS released their anthology album “PROOF” along with the music video for the title track on June 10 at 1 p.m. KST.

The group has made the comeback after nearly a year-long hiatus. They released 3 tracklists earlier on 9, 10, 11 May KST. Later on 28, 29, 31 May and 1, 2 June KST they dropped concept photos. They dropped the first teaser of the MV on 8th June KST. 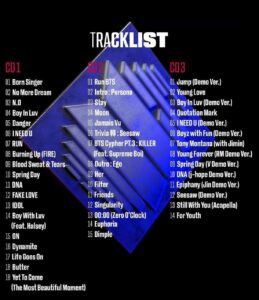 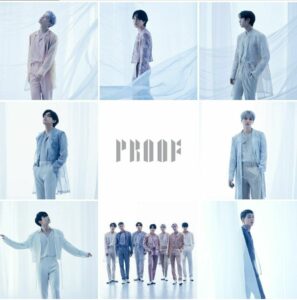 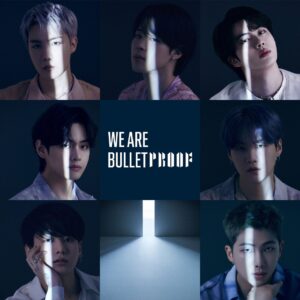 ‘YET TO COME‘ (The most beautiful Moment in life) surpassed 10 million views instantly after release proving once again that BTS is paving the way and also the MV has reached #1 on Melon‘s a “Top 100” list in just over an hour after its global release.

In other news, on June 13 at 9 PM KST, BTS will perform “Yet To Come” live for the first time in a special broadcast on YouTube featuring a special guest. 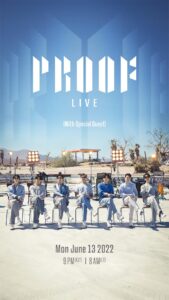 Check out ‘Yet To Come‘ MV here.

Seo In Guk Unveils A Sentimental Music Video For ‘My Love’

Seo In Guk Unveils A Sentimental Music Video For 'My Love'