BTS is set to make a comeback!

BTS’s grand solo concert ‘BTS PERMISSION TO DANCE ON STAGE – LAS VEGAS’ was held at the Allegiant Stadium in Las Vegas, USA for 4 days and today was the last day of concert.

The subtitles ‘WE ARE BULLETPROOF’ and ‘2022.06.10’ emerged on the Weverse live screen after the stage of the day’s final song, ‘Permission to Dance.’ 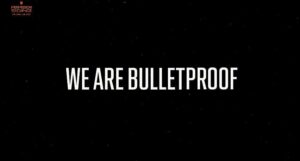 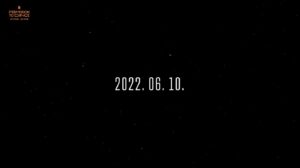 BTS has revealed that they will release a new album this year that will usher in a new chapter. This video is a preview for a new album that will be released on June 10th.

They will release a new album 11 months after the release of their digital single “Permission to Dance” on July 23, last year.

Armys, Are you excited about the comeback ? Let us know.