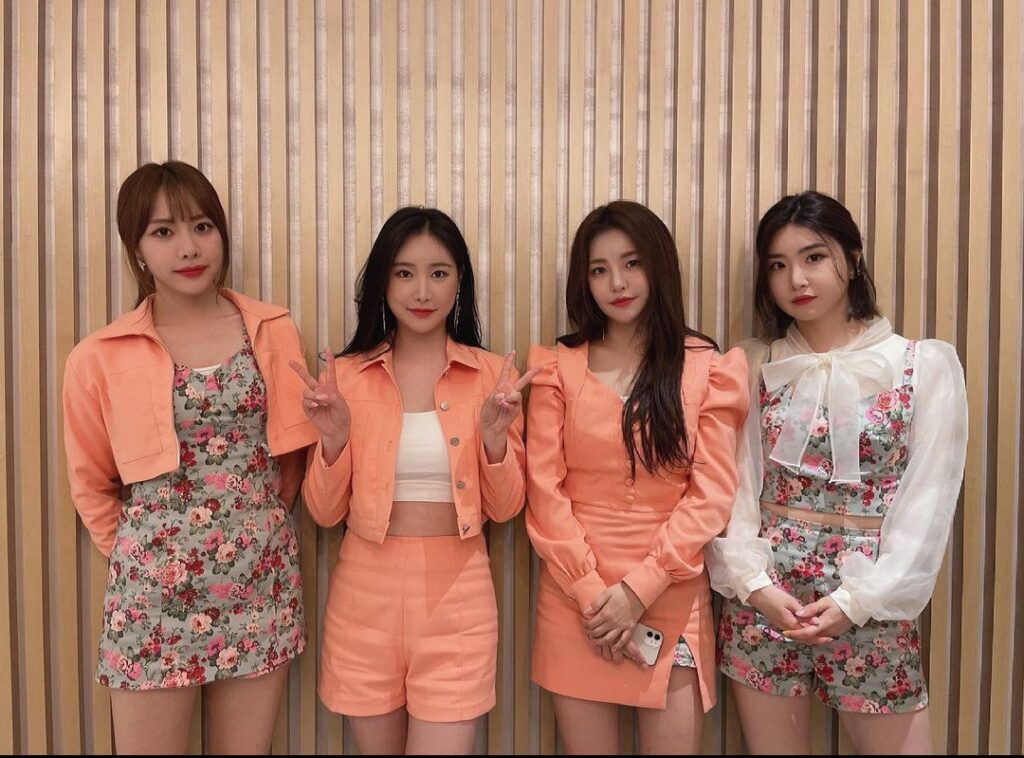 A few hours back, Brave Brothers  hyped up fans by unveiling the first glimpse of Brave Girls’ lightsticks! He also mentioned that this was a rough draft, and it was inspired by the band’s amazing dance steps from the tracks- “Rollin” and “Stingray Dance.” 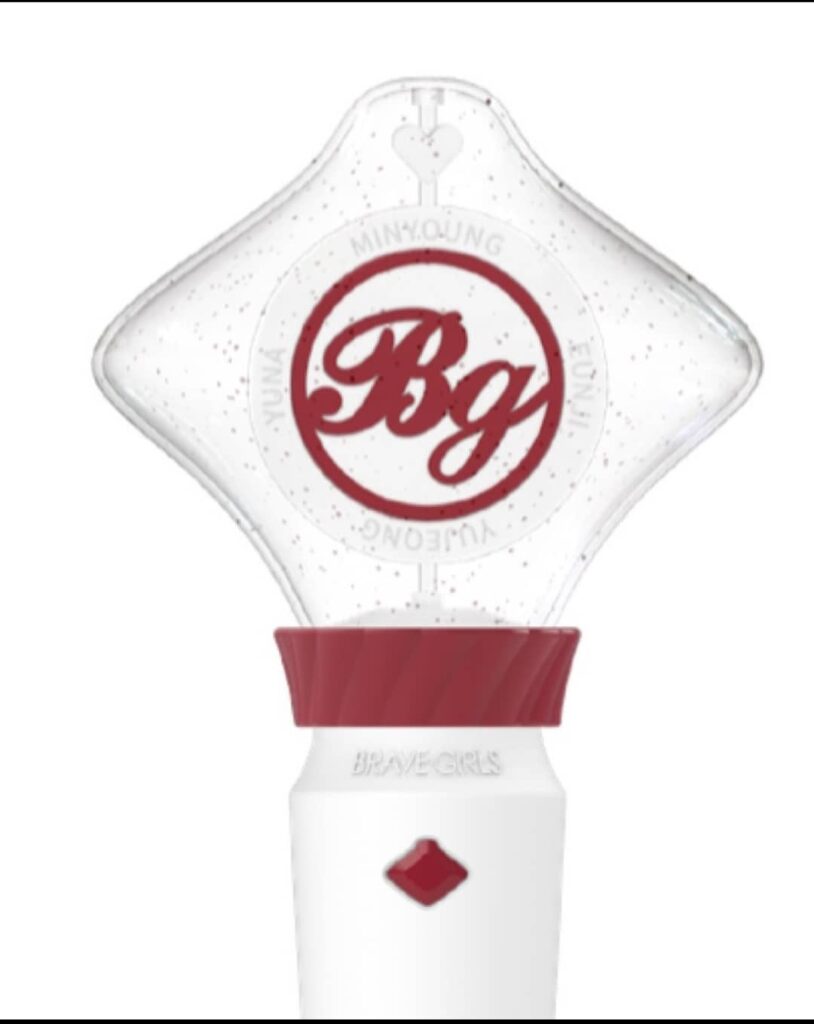 Brave Girls was formed under Brave Entertainment in 2011. They debuted in the same year on April 7 with their single album “The Difference.” Since then, they’ve released four mini albums – “Back to da Future,” “Re-Issue,” “High Heels,” and “Rollin’.” They recently started gaining more attention with , ‘Rollin’ when a compilation video of Brave Girls performing the song for the South Korean military went viral in the country. It soon became a nationwide hit, and achieved the number-one positions on K-POP Hot 100 and Gaon Digital Chart and the K-pop Hot 100 and maintained number-one on both charts for two consecutive weeks and also won awards for the same.

Artist Of The Month - STAYC