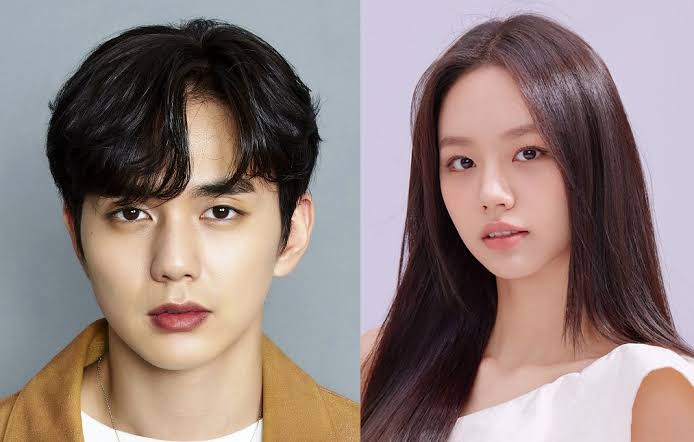 Earlier today, a source from KBS 2TV confirmed that the upcoming drama ‘Thinking of the Moon When the Flower Blooms’ (literal title) will star Yoo Seung Ho and Hyeri in lead roles.

The drama will take place in the Joseon Dynasty during a period of alcohol prohibition. Seung Ho will play the role of Nam Young, an inspector from the Office of the Inspector-General who strictly enforces the prohibition and he will be depicted as a man with principles and a high sense of integrity. Hyeri will be playing the role of Kang Ro Seo, a poor woman who makes alcohol for a living.

Actors Byun Woo Seok and Kang Mina have also been offered roles in the drama and they are reported to be currently reviewing their offers.

Director Hwang In Hyuk of “Doctor Prisoner” and screenwriter Kim Joo Hee will be working together on the drama. This drama will also be Seung Ho’s first time starring in a historical drama in four years since “Ruler: Master of the Mask.”

The drama will start filming from May and will air in the second half of the year on KBS 2TV.

Are you looking forward for the new drama? Tell us in the comments below!