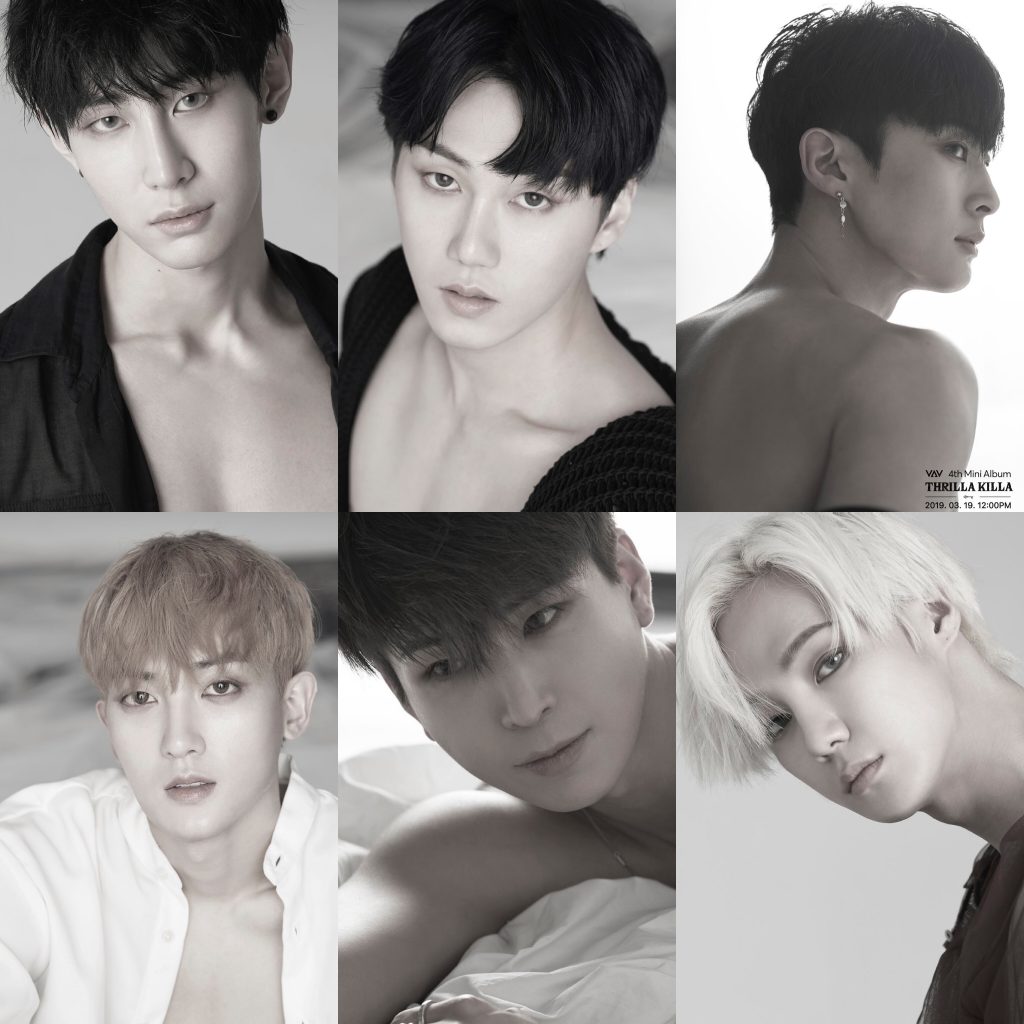 VAV just dropped another set of concept images and the album tracklist for their upcoming comeback.

VAV is going to be making a comeback with their 4th mini album ‘THRILLA KILLA‘ on 19th March at 12pm KST.

On 9th March, the group dropped their 3rd set of concept images. In the teaser images, the members look dreamy and sexy as they show off their sexy charms and also bear their abs and skin in unbuttoned shirts, as well as two of them being shirtless. The group had promised their fans that the next concept would be a sexy one and looks like, they are keeping their promise.

They also unveiled the tracklist for the album. It consists of 4 songs in total, including ‘Thrilla Killa’, ‘I’m Sorry’, ‘Touch you’, and ‘Senorita’.

Members’ Ayno, StVan and Lou have taken part in writing the lyrics, composing and arranging the tracks of the album.

Check out the tracklist and concept images below – 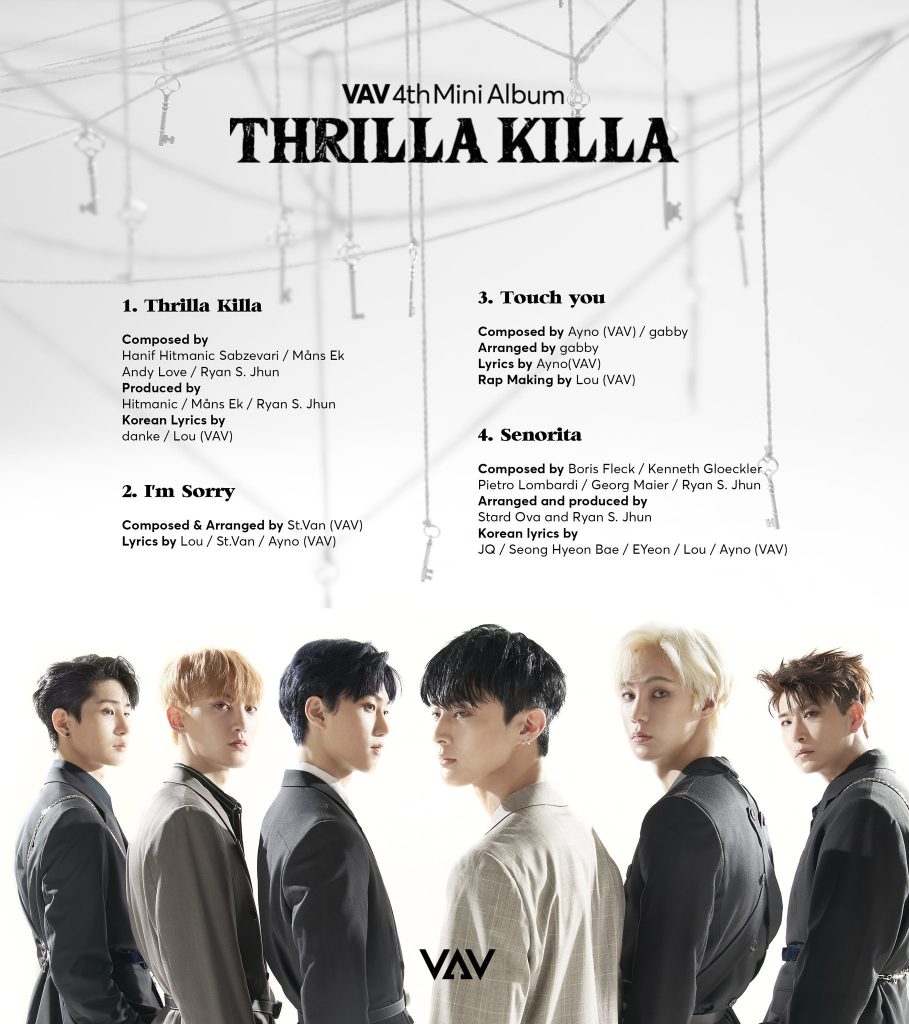 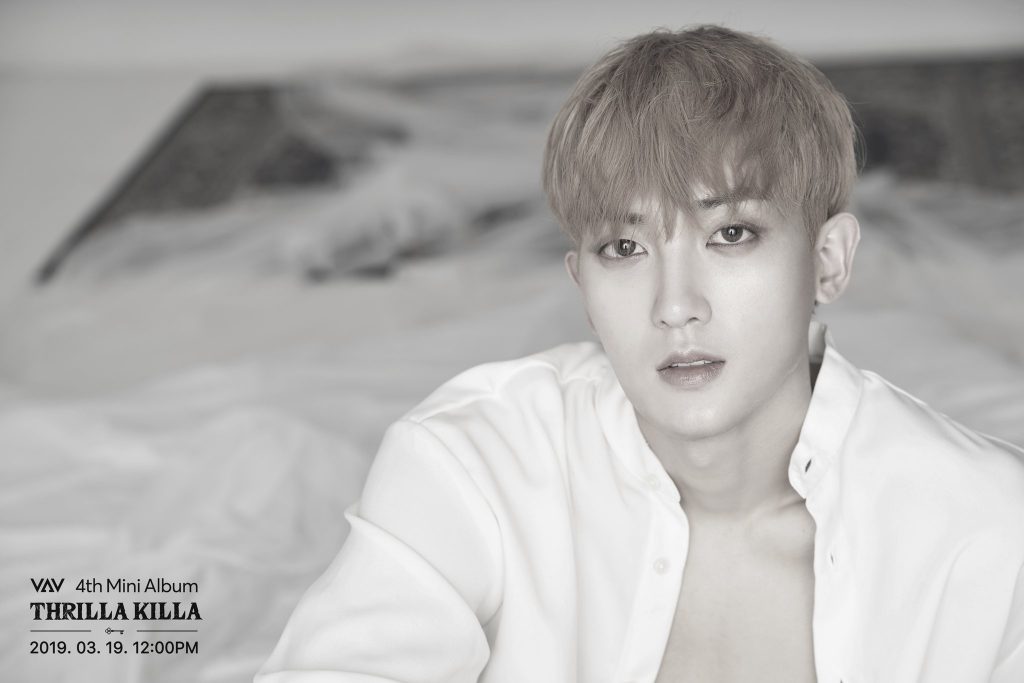 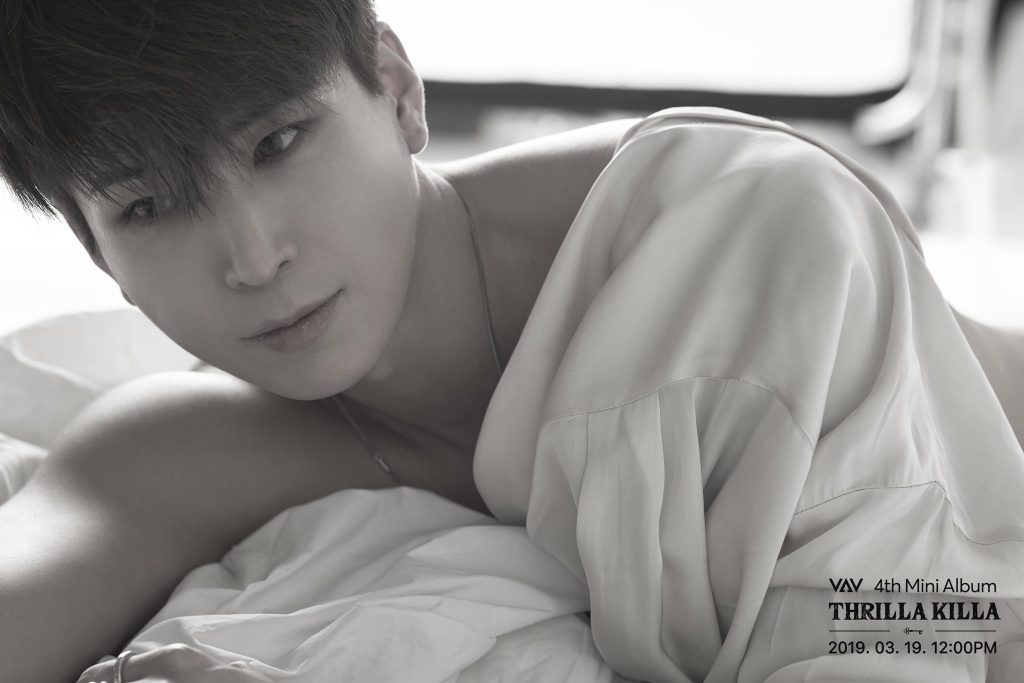 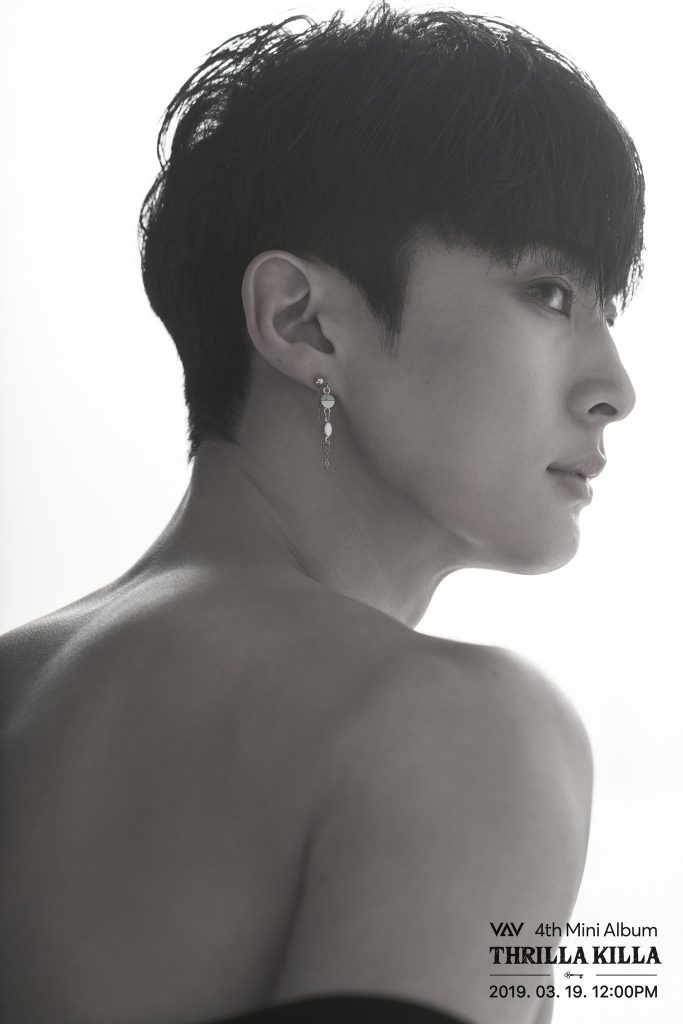 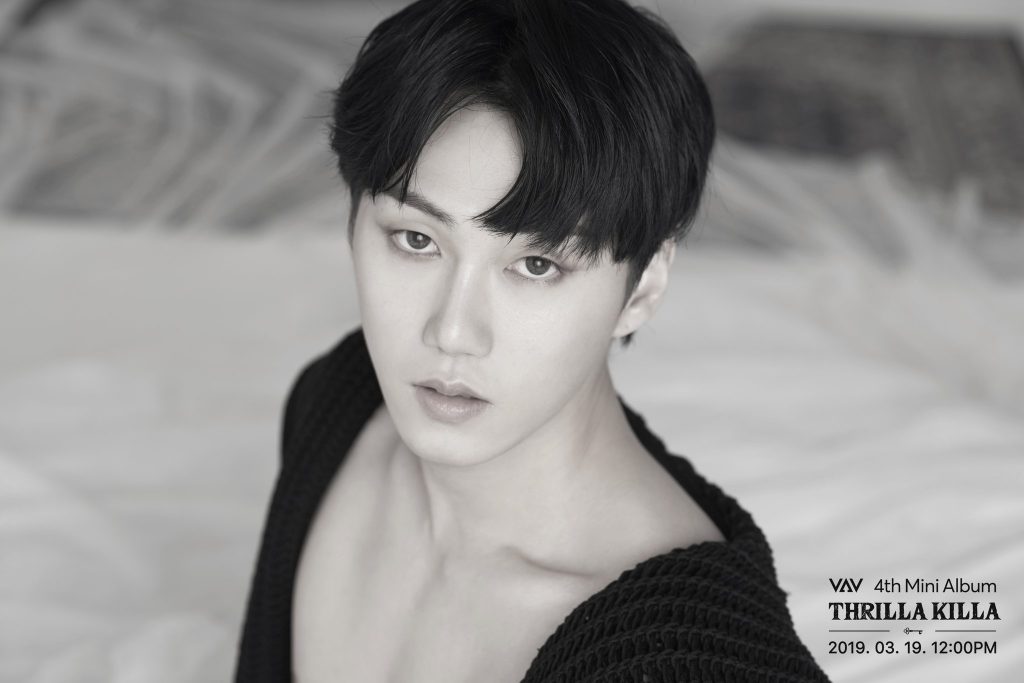 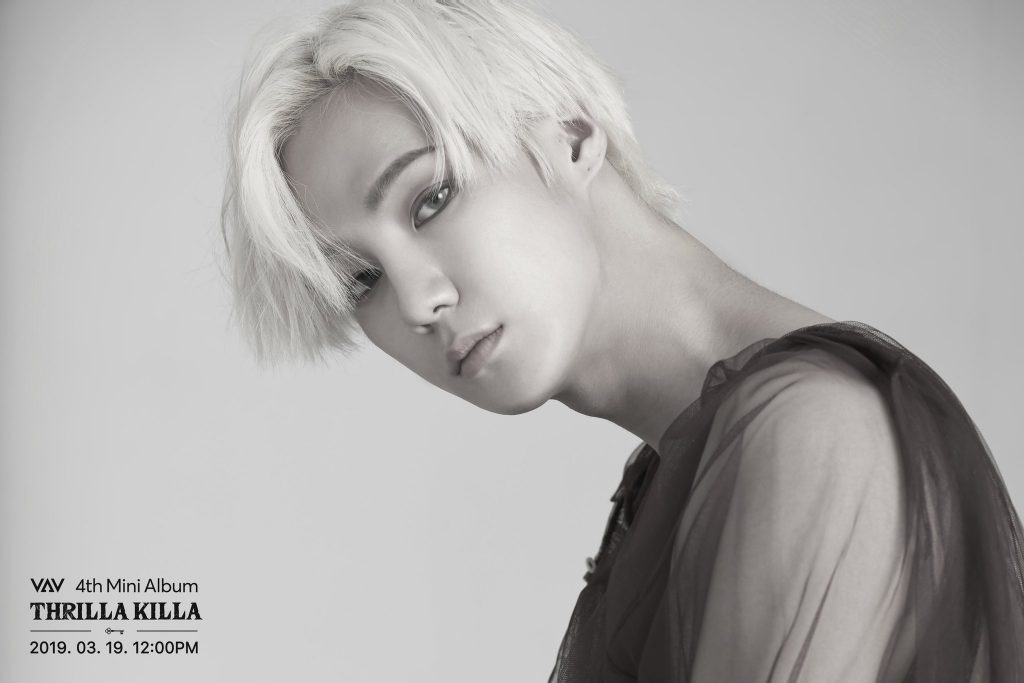 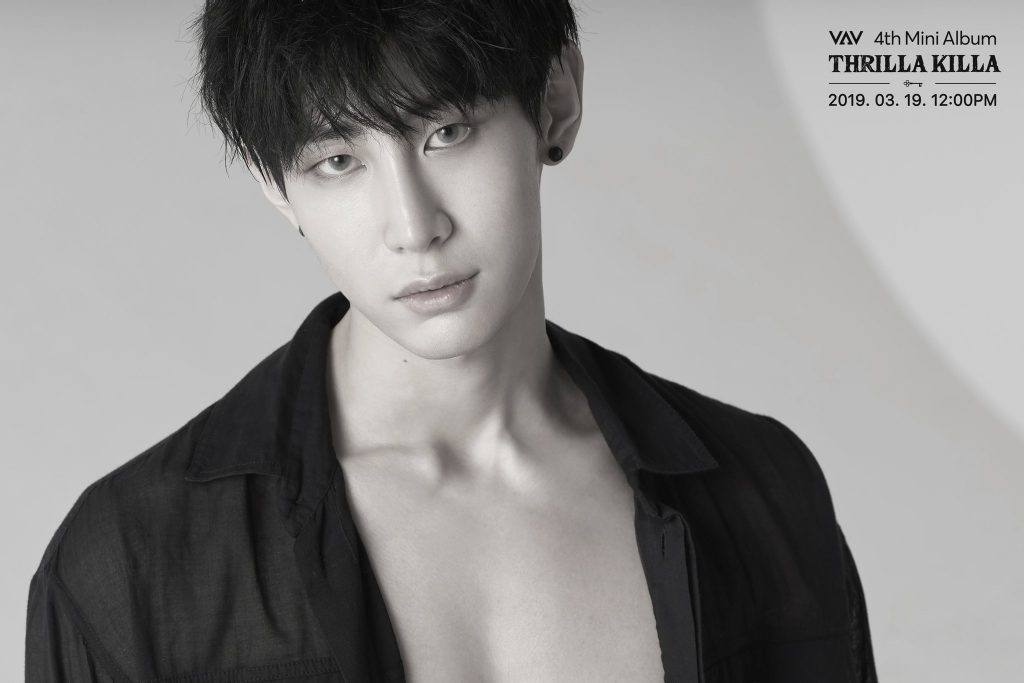 Check out the first and second set of concept images and stay tuned for more details!

R.Tee x Anda Drop ‘What You Waiting For’ Interview, Performance and Behind The Scenes