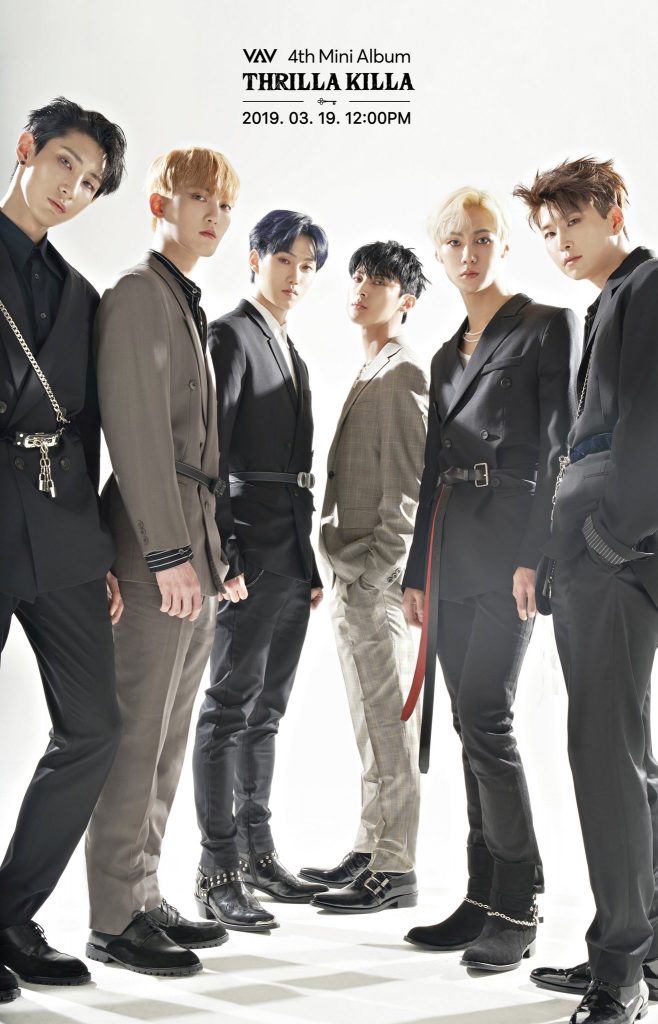 The group recently made a comeback on 19th March with their 4th mini album. The album consists of 4 songs in total, including ‘Thrilla Killa’, ‘I’m Sorry’, ‘Touch you’, and ‘Senorita’. Members’ Ayno, StVan and Lou have taken part in writing the lyrics, composing and arranging the tracks of the album.

The performance version music video, released on 26th March, gives a closer look at the sharp and knife-like choreography.

Check out the video below –