The members have given us a bubbly MV and extra spoilers!

TWICE has released their much-awaited English single ‘The Feels’ on all streaming platforms, and now ONCE have work cut out for them!

The sparkling, upbeat track is definitely a gift to our eyes and ears, as it has got all ‘the feels’ and great beats we can groove with. The official MV for the song is also out and it’s such a visual treat.

Have you started streaming?

In the MV the members are seen having a great PROM 2021, and member Mina is the PROM QUEEN! 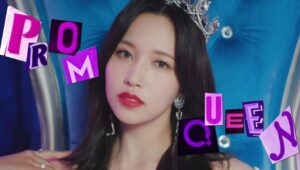 ‘The Feels’ is the very first full English track by TWICE and hence the anticipation for its release was super high. The members kept treating fans with teasers and concept images, which received love worldwide. 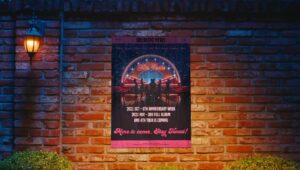 This is not all and the MV is just the beginning! Through the video, the girl group has also announced their comeback with their 3rd full-length album that is set to drop in November 2021. They further announced their 4th tour and have asked fans to stay tuned for more updates.