Sungjin of Rock Band ‘Day6’ Enlists in the Military 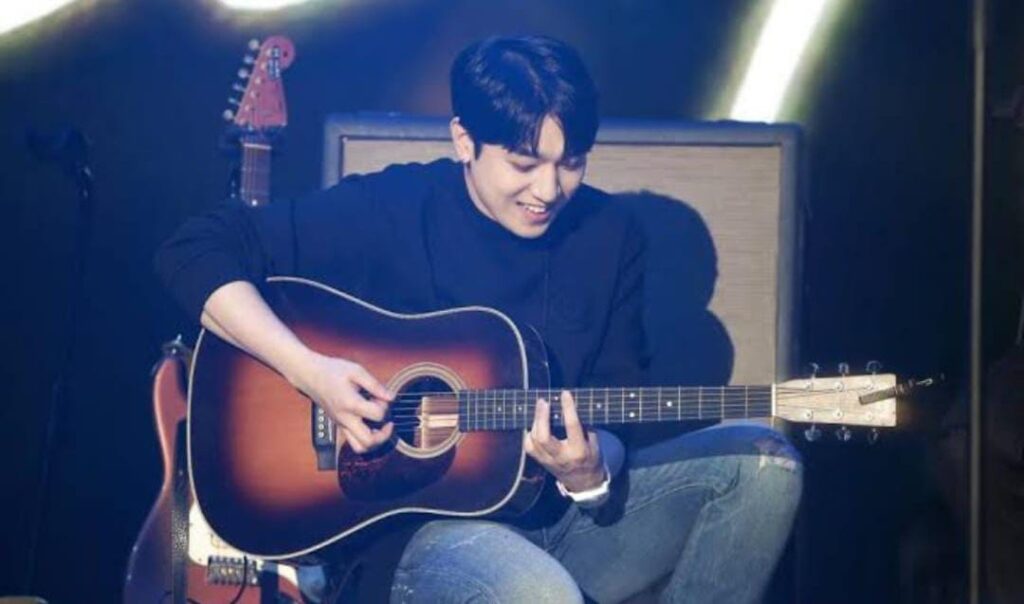 Guitarist and singer Sungjin of  rock band DAY6 , made a sudden announcement that he will be enlisting in the military on March 8. He disclosed this news via a V Live, naming his buzz cute “Salute!!!,” and revealed that he was heading to the military training center to commence his mandatory military service. 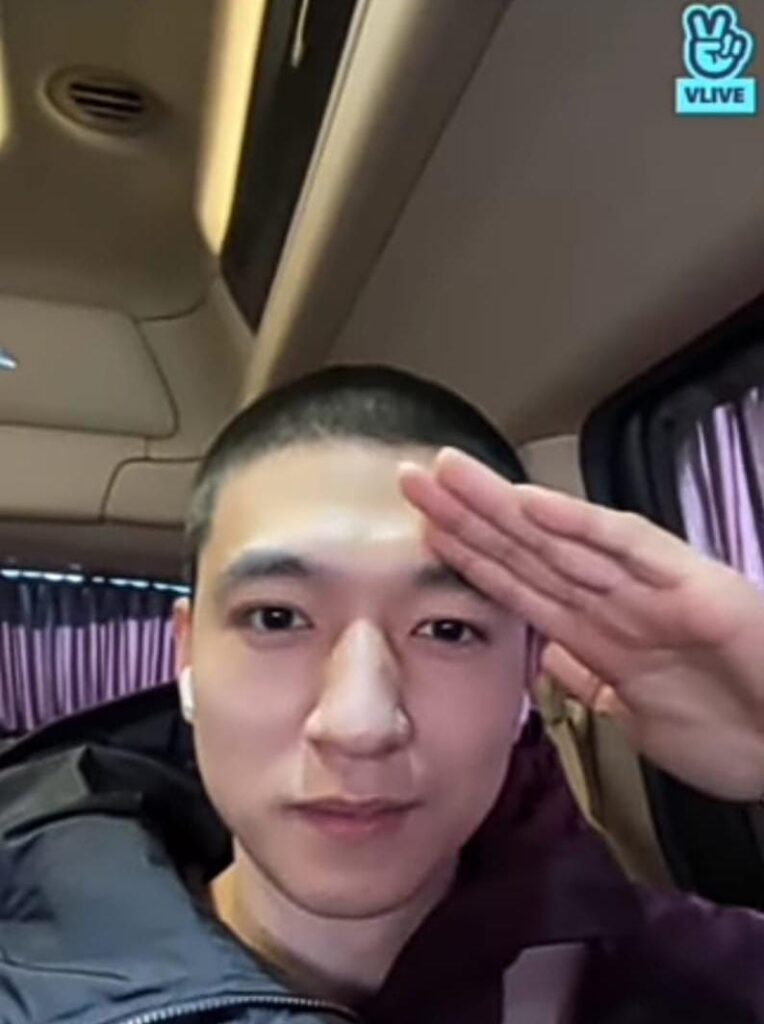 Sungjin and Jae have been on a hiatus from Day6’s activities since May 2020 but it was confirmed that the members will make a comeback and the album was planned to drop in April. A source from their agency, JYP Entertainment (@jypentertainment), however disclosed to Sports Kyunghyang, “They are preparing an album, and the release schedule has not been decided yet.” In the V Live he also shared that prior to his enlistment, he already completed his parts for the comeback album.

Sungjin said, “[The rest of the members] will continue to keep the group going through units or individual activities. And when the other members are in the military, I’ll have returned, so I and can promote and keep the group firm. What’s for sure is that DAY6 will continue on after I return.”

Following his enlistment, fellow members Jae and Wonpil took to their personal instagram to express their thoughts and wishes. 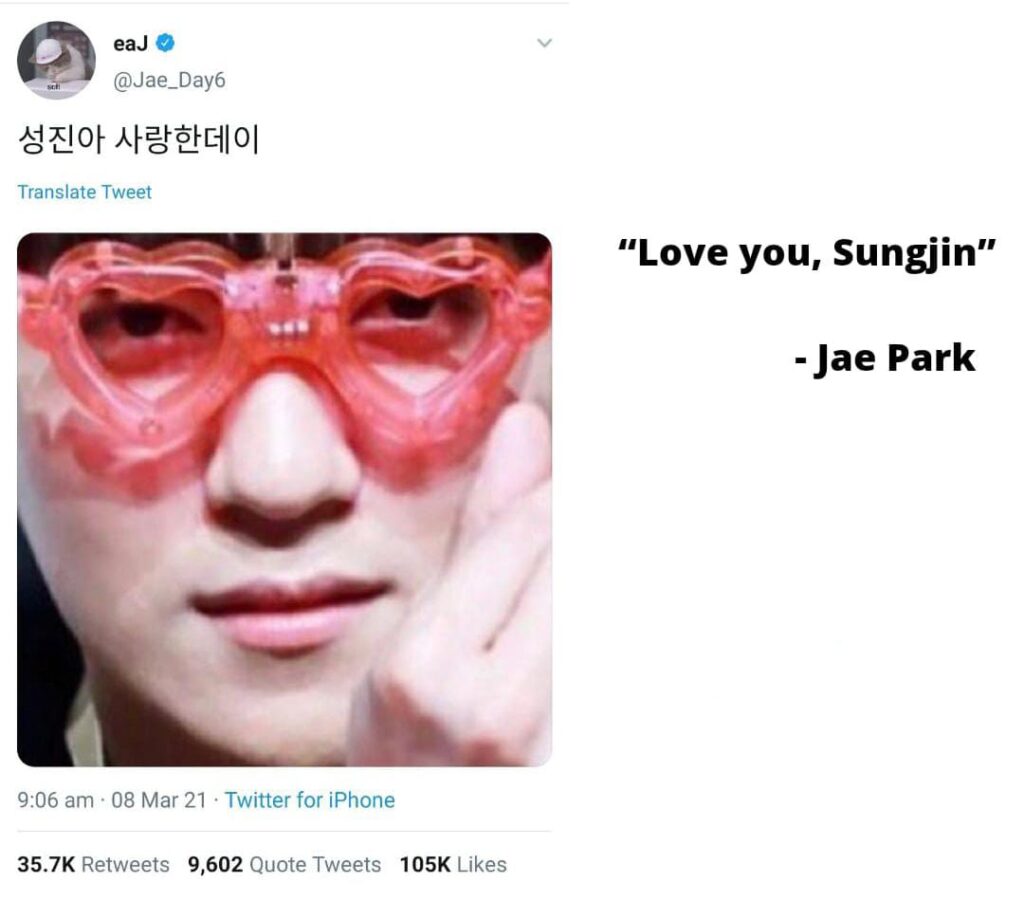 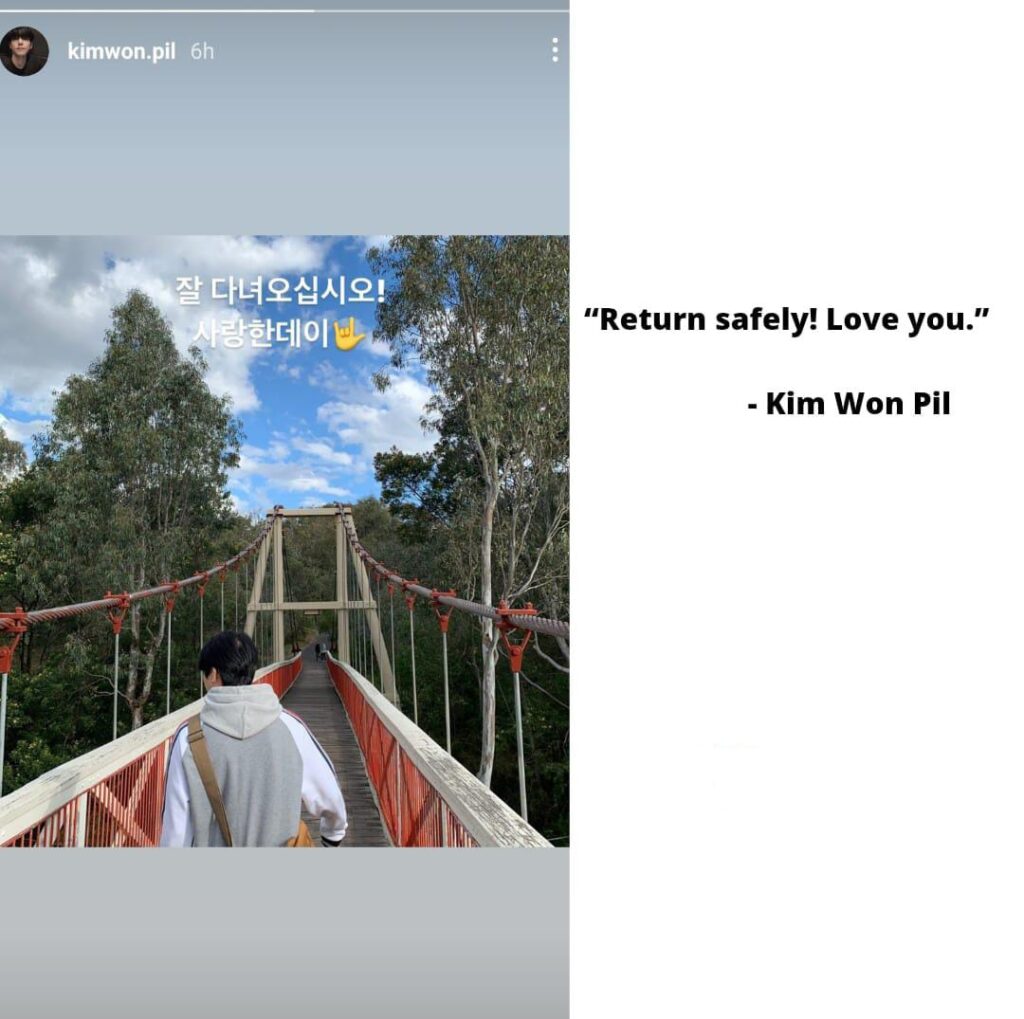 We wish Sungjin a safe enlistment and return.