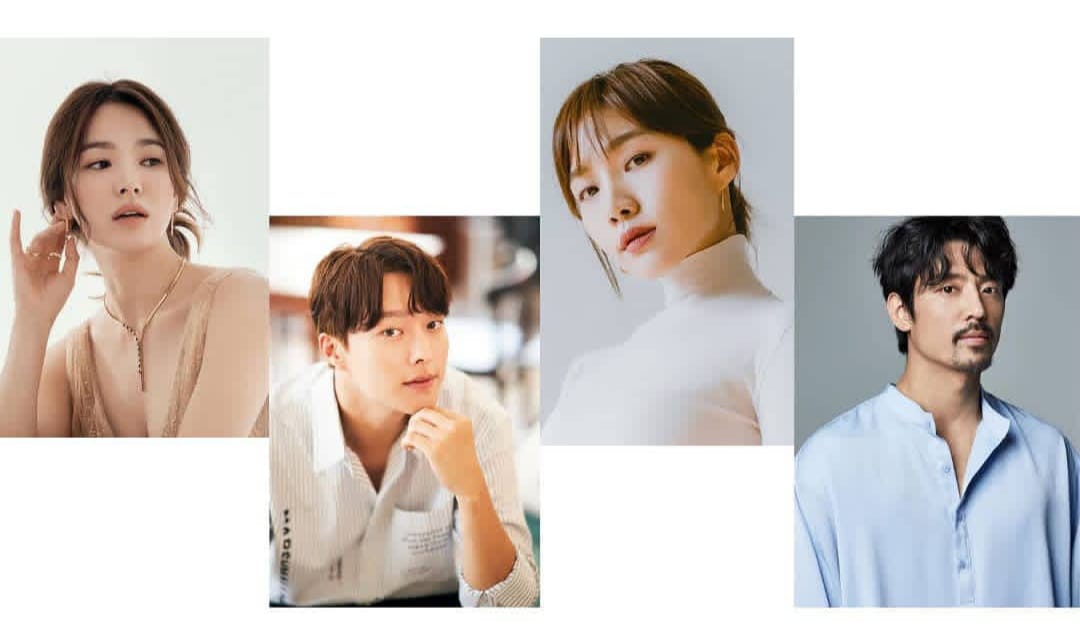 Upcoming romance drama, ‘Now, We are Breaking Up” (literal translation) has confirmed its main cast.

It was announced last November that actress Song Hye Kyo was looking into the offer to act in the drama. However, the main cast of the drama was revealed only recently.

Song Hye Kyo will be starring alongside actors Jang Ki Yon, Choi Hee Seo, and Kim Joo Heon. The main plot of the drama revolves around emotional ories of love and breakups. Song Hye Kyo will play the role of Ha Young Eun, a trendy and brilliant realist who works as a manager in the design team of a fashion label while Jang Ki Yong will play Yoon Jae Guk, the main lead opposite to Song Hye Kyo.

He is a wealthy freelance photographer who has both beauty and brains. Choi Hee Seo plays Hwang Chi Sook, who attended high school with Ha Young and is also the director of the design team in the same fashion label and Kim Joo Heon will play the character of Seok Do Hoon, the CEO of a PR Company. “Now, We are Breaking Up” is written by Je In, who is acknowledged for “Misty.” The drama is directed Lee Gil Bok, who has previously worked on popular dramas like “My Love from the Star,” “Vagabond,” and “Dr. Romantic 2.” It is reported that the drama will begin its filming in April this year and is scheduled to air in the latter half of the year via SBS.