Rumors About Suzy Bae Starring in an Indian Film Grows 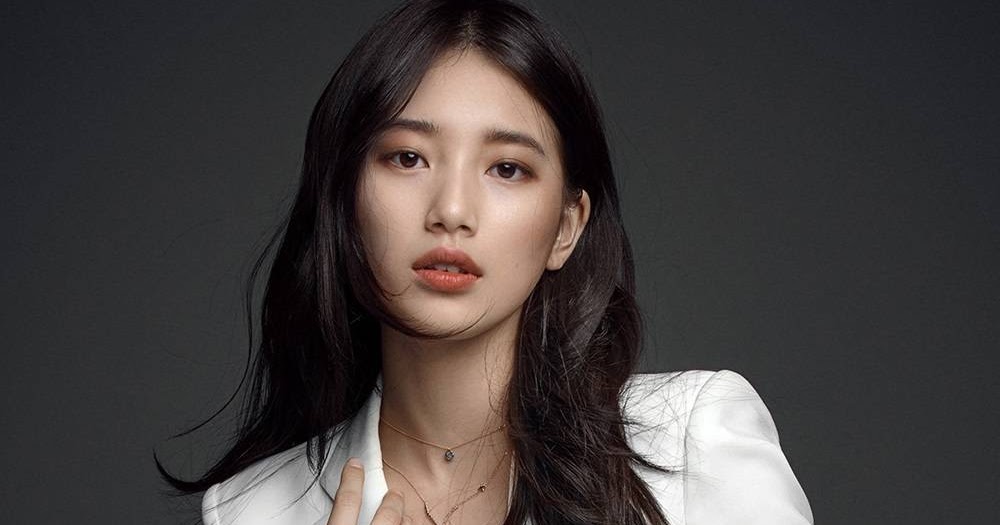 Is Suzy Bae Starring in an Indian Film?

The past week has been a frenzy for K-POP and K-Dramas fans in India as rumors spread about K-POP Idol and actress, Suzy Bae starring in an Indian film with one of the biggest Indian actor Ram Charan which is to be directed by one of the biggest Indian Director, Shankar. Given the high profile of both the director and the actor, the Indian media has definitely been giving a lot of attention to the new film.

The film is speculated to be one of the biggest Indian film with release in Hindi, Tamil and Telugu. The yet to be titled project is an action packed historical drama and the tentative name of the drama is #RC15 and it will be made in 3D format.

So far there has been no official statement released by Suzy’s agency, Management Soop regarding about Suzy joining the movie neither has there been any official report from the movie’s production company, Sri Venkateswara Creations. So why is there a speculation?

In 2019, it was reported that director Shankar was in talks with Suzy Bae to cast her alongside Kamal Hassan for the Tamil movie ‘Indian 2’. Sources say that Suzy Bae was originally a part of the cast but due to issues , the project was put on hold and there have not been further developments since.

The news of Suzy being part of ‘Indian 2’ had already made waves in 2019 and it kept coming up whenever talks of ‘Indian 2’ were raised. Since the new movie is being shot by the same Director, the rumor resurfaced and this time for the new film.

Popular journalists, who are even twitter verified have also shared this on their official twitter handles, which has now made the Indian Hallyu fans, especially South Indian fans excited about the news.

Siddarth Srinivas and Nikil Murukan  are both entertainment journalist. While one posted picture of Suzy with, ‘Welcome to India’, the other tweeted saying “Official Announcement Soon.”

Basing the news on these two tweets are however not enough and although there are multiple news from various Indian sites, there is no confirmation yet as all is based on speculation and hence, we would have to wait for official announcements to confirm Suzy’s casting in the new film.

But rumors aside, Suzy has gained a considerable amount of fame among the Indian fans who aren’t very much into Hallyu as well. So much so, that #Suzy trended on Twitter in India and fans began to tweet about her in support. 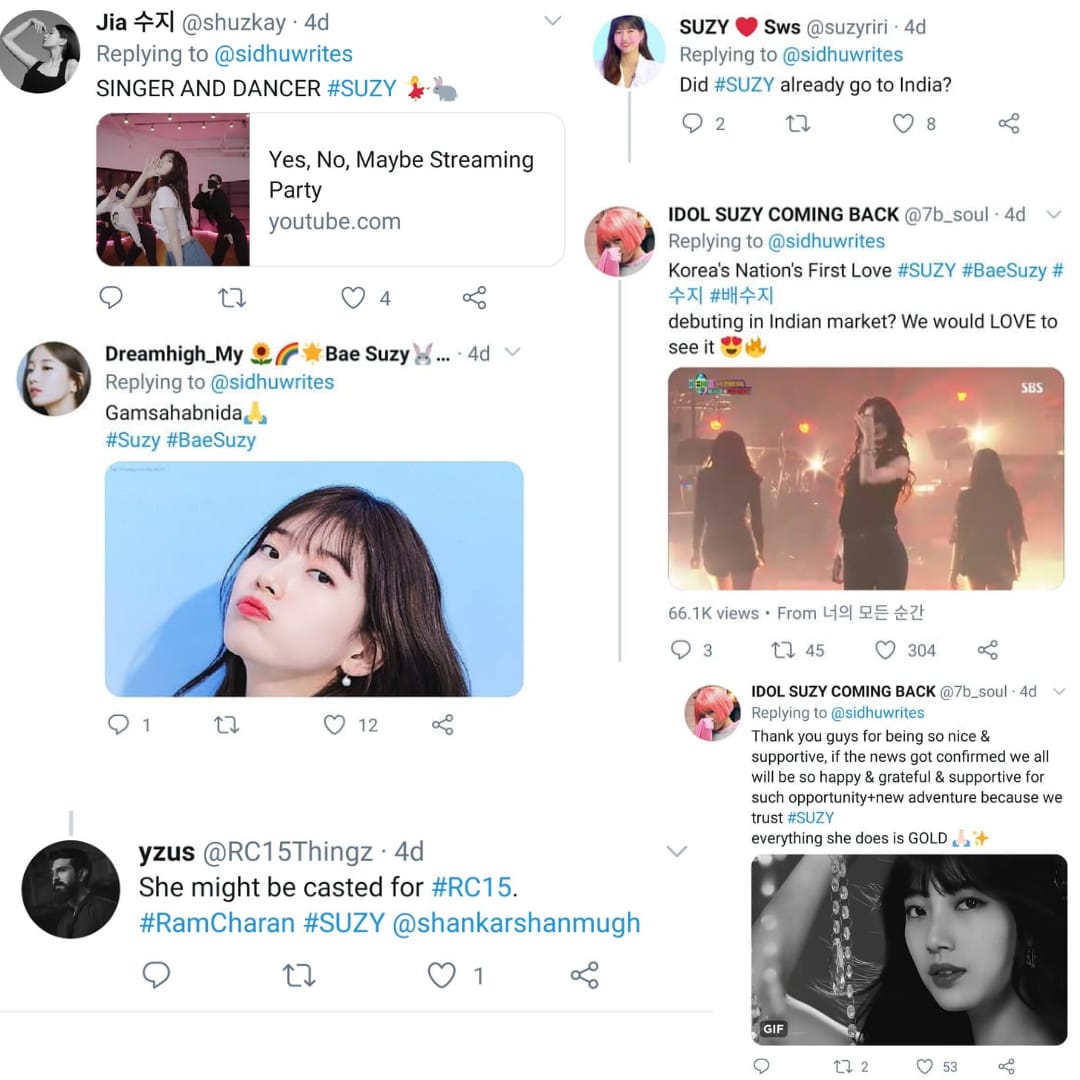 Whether South Korea’s ‘Nation’s First Love’, Suzy will be part of an Indian film or not is yet to be seen but if this does happen, we know for sure that she is definitely going to receive a lot of love. This will also be Suzy’s second official visit to India. She had earlier visited Delhi with her former group Miss A for an official event.

The speculation and rumors have left the Indian fans with mixed emotions. Is it a mere noise marketing for the film or is it really happening? We hope it is the later as especially in the last year, we have seen a rise in India with regard to K-POP and especially K-Drama and it would be great to see Suzy in an Indian Film. What do you think about this?