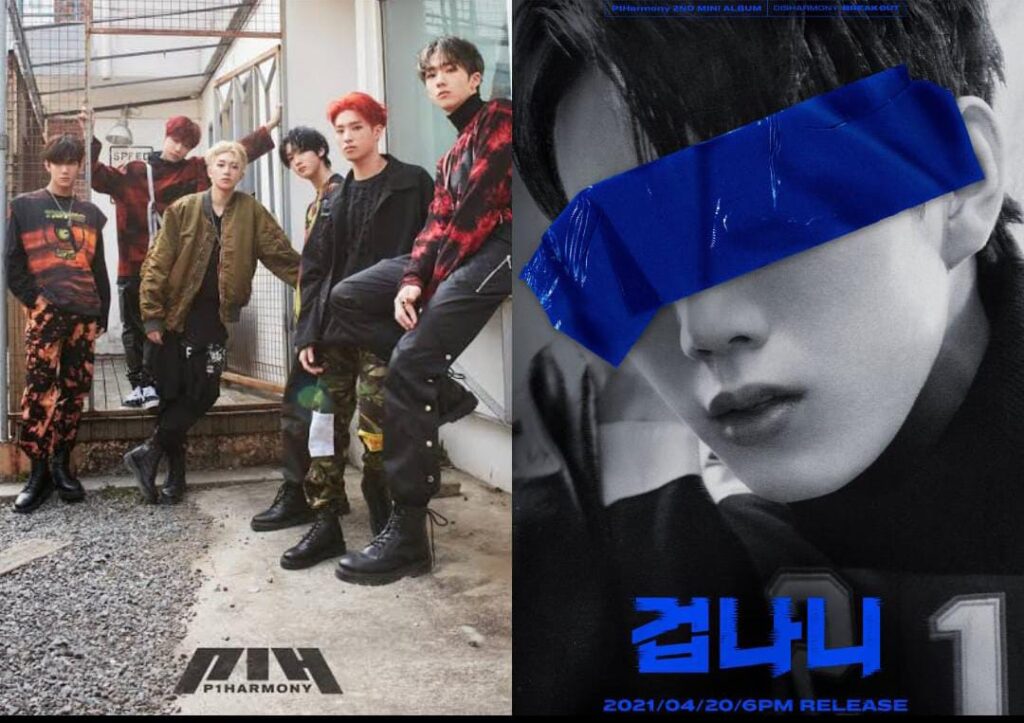 P1Harmony is preparing for their very first comeback with a mini album named ‘DISHARMONY : BREAK OUT’ and further announced the title track, that is named ‘Scared.’ The mini album will be released on April 20, 6PM KST. The group was formed in 2020 under FNC Entertainment and debuted with ‘SIREN’ in October of the same year. 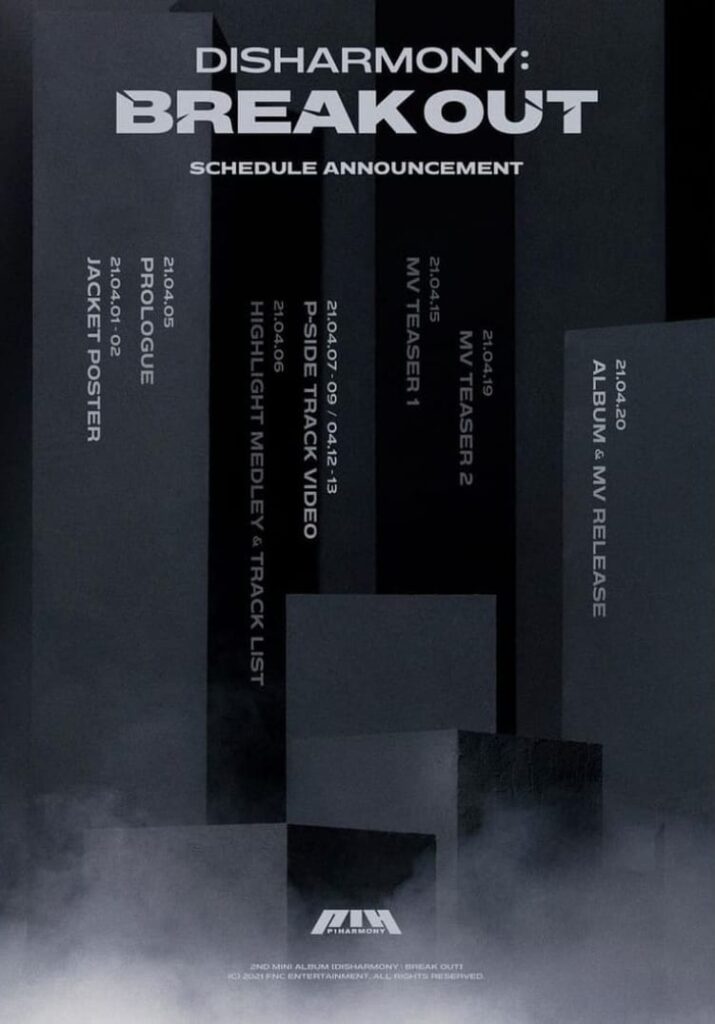 How excited are your for their comeback? Let us know it the comments!