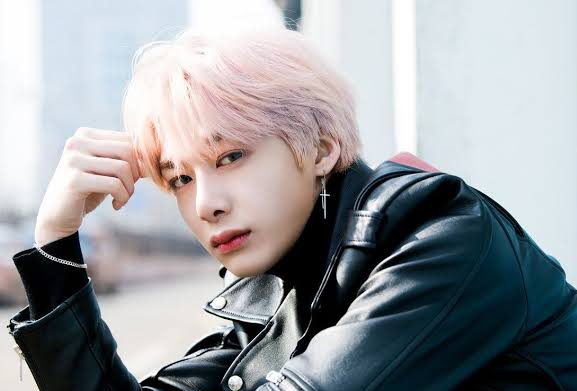 Hyungwon as the Male Lead!

Earlier today, Starship Entertainment confirmed, “Hyungwon’s appearance in the web drama ‘Fly Again’ has been confirmed. He will take on the role of Han Yo-han, the male lead.”

The drama, ‘Fly Again’ revolves around the story of an idol star, Han Yo-han, and the journey of his life.

Chae Hyung-won, also known as Hyungwon, debuted in MONSTA X in 2015 through Mnet’s survival show, “No Mercy.” He has previously appeared in dramas like ‘Please Find Her,’ ‘Bad Papa,’ ‘Hit the Top,’ besides others and hence fans are excited to see him in the main lead.

‘One Of A Kind’ consists of seven songs, including its title track ‘Gambler.’ The septet released the music video of ‘Gambler’ on the same day. The MV gained 26 million views in 5 days and presently stands at 29 million.

MONSTA X have also recently confirmed the re-scheduled dates for their North American tour that will take place in early 2022, after postponing it twice due to the COVID-19 pandemic.

EVERYTHING YOU NEED TO KNOW ABOUT ‘CALL FOR ESSAYS: THE UNDERSTANDING KOREA CONTEST 2021’