“Let me see your pride. Because you’re the one who shines like stars.” - Lionesses

Meet Lionesses, a 4 member boy group that has recently debuted and has been making headlines because of their aim to act as a ‘lighthouse’ for young LGBTQ+ artists in South Korea.

On November 2, 2021, the group debuted with the single ‘Show Me Your Pride,’ which has garnered lots of support from fans. They sing about the life of LGBTQ+ members, such as coming out plus going through harsh homophobia.

The members met while visiting LGBTQ+ friendly places in South Korea and developed attachment over their shared desire for creating music, that fellow community members can empathize with. They said they wish to, “play the role of a lighthouse so that young LGBTQ+ people who dream of becoming musicians don’t miss their shot due to their fear.”

The inspiration behind the group’s name is that lionesses are the actual rulers of the jungle and not the lion.

“We tend to think that the carnivore at the top of the food chain in the African ecosystem, which we often see through the media, is the male lion with the thick bushy mane. But the ruler of the plains is actually the lioness. It’s a group of lionesses in charge of the hunting of the troop.” – Damjun

Get To Know The Members 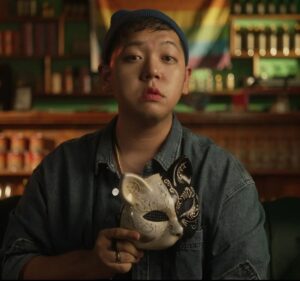 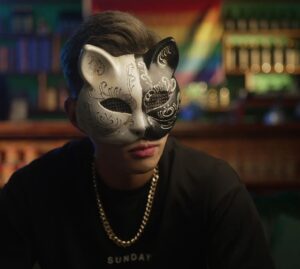 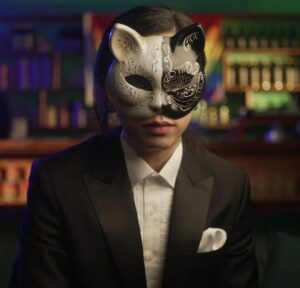 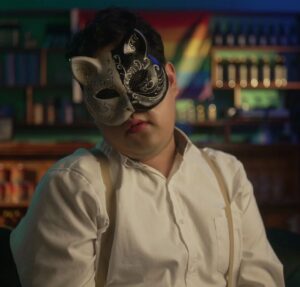 The Korean entertainment industry continues to break society’s stigma and stereotypes. It is great to see the industry becoming more supportive of LBGTQ+, given how members of this community still face a lot of backlash from antis and homophobes in South Korea and worldwide.

Though the members of Lionesses have acknowledged that things are changing for the better in South Korea, there’s more work to be done. Member Foxman says, “I think Korean society is still very conservative — although it’s much better than before — and I think our perspectives and perceptions will change more in the future.”

But with more idols, actors, and TV personalities openly embracing their sexuality, viewers are educated and becoming more accepting of the community members. Especially, given how the Korean wave seems to be growing by the day, the impact is also big.

We wish Lionesses all the very best!

E’LAST Show Off Their Bright Colours In The Official MV For ‘To.Lie’