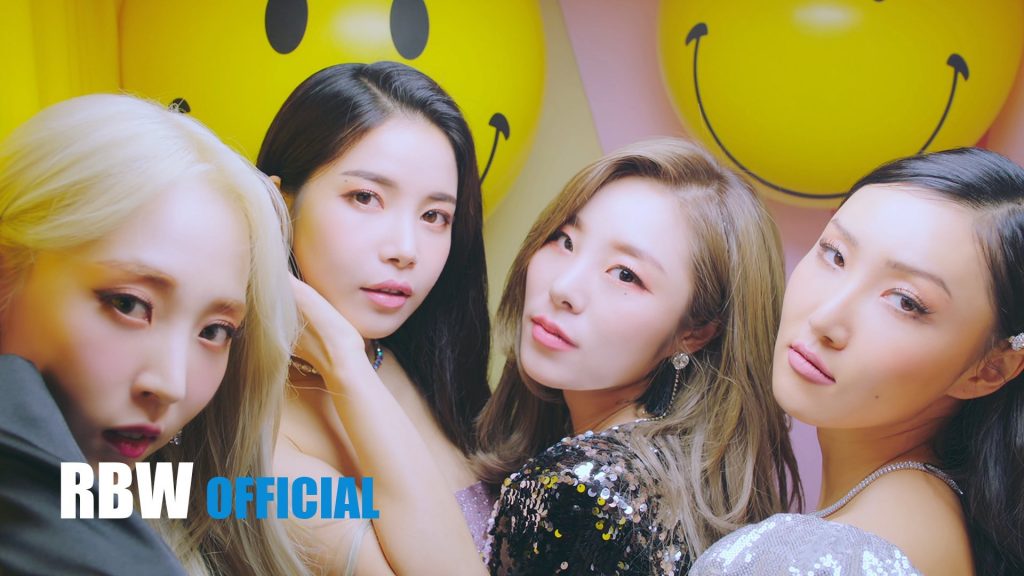 MAMAMOO has finally dropped the highlight Medley and music video teaser for their upcoming comeback.

MAMAMOO will be making a comeback with their 9th mini album ‘White Wind‘ along with title track ‘gogobebe‘ on 14th March. This comeback will be the Spring edition for their “4Season” project, also making it their last installment of the project.

On 11th March, the group dropped a special highlight medley for their album. In the video, the members are seen introducing each track and singing a part of them live. The track’s audio is also played right after, making fans excited.

On 12th March at midnight KST, the music video teaser for title track ‘gogobebe’ was also released. The members are seen getting ready to party and have fun. A snippet of the song can also be heard.

Watch it down below and stay tuned for more details.