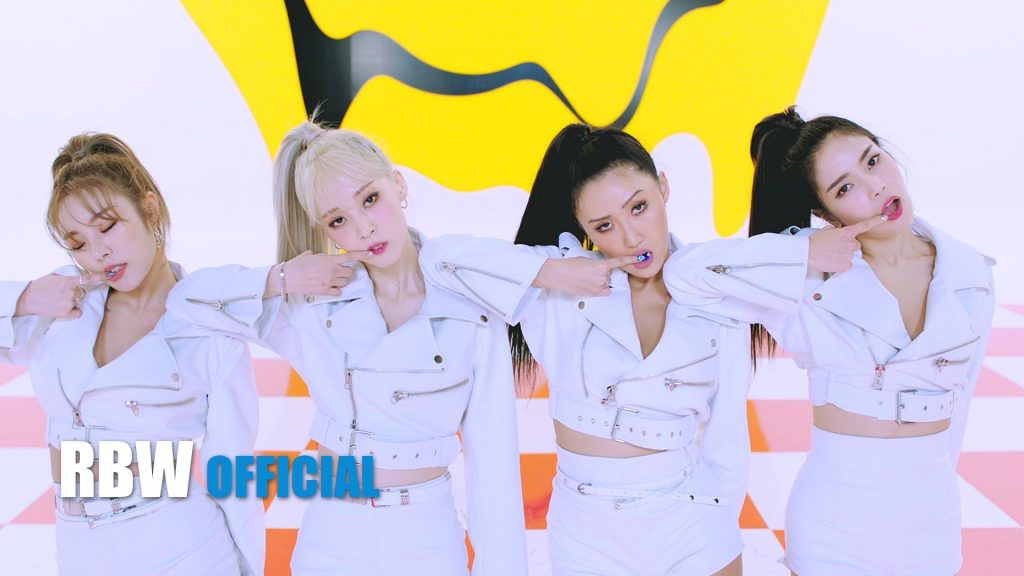 MAMAMOO recently made their comeback with ‘gogobebe’, the title track for their 9th mini album ‘White Wind’ which is the Spring edition for their  “4Season” project, also making it their last installment of the project.

Title track ‘gogobebe’ written by members Solar and Moonbyul, is about letting go of the past and moving forward with their lives while having fun.

On 20th March, the group dropped the performance version music video for the title track and also solo making films for the members.

The performance video gives a closer look at the sleek and fun choreography, while the making film shows behind the scenes of  how the members shot for the music video.

Watch the videos below –

100% Is ‘Still Loving You’ In Performance Version MV