Mamamoo is making a comeback! This is their first comeback after Wheein left RBW.

Days after RBW, home of MAMAMOO, officially confirmed that the group is preparing for the comeback, the date is finally here. In a statement given earlier by the company, RBW confirmed that the upcoming album is a best-of album that will look back on MAMAMOOs past seven years which will include new versions of their past title tracks and B-sides that have received lots of love, along with a new song with the album.

Few minutes back, MAMAMOO’s social media dropped the poster of the album and it is already making their fans excited.

I SAY MAMAMOO : THE BEST

The album has been titled as I SAY MAMAMOO : THE BEST and the comeback is scheduled for the 15th of September 6PM KST (2:30 PM IST) 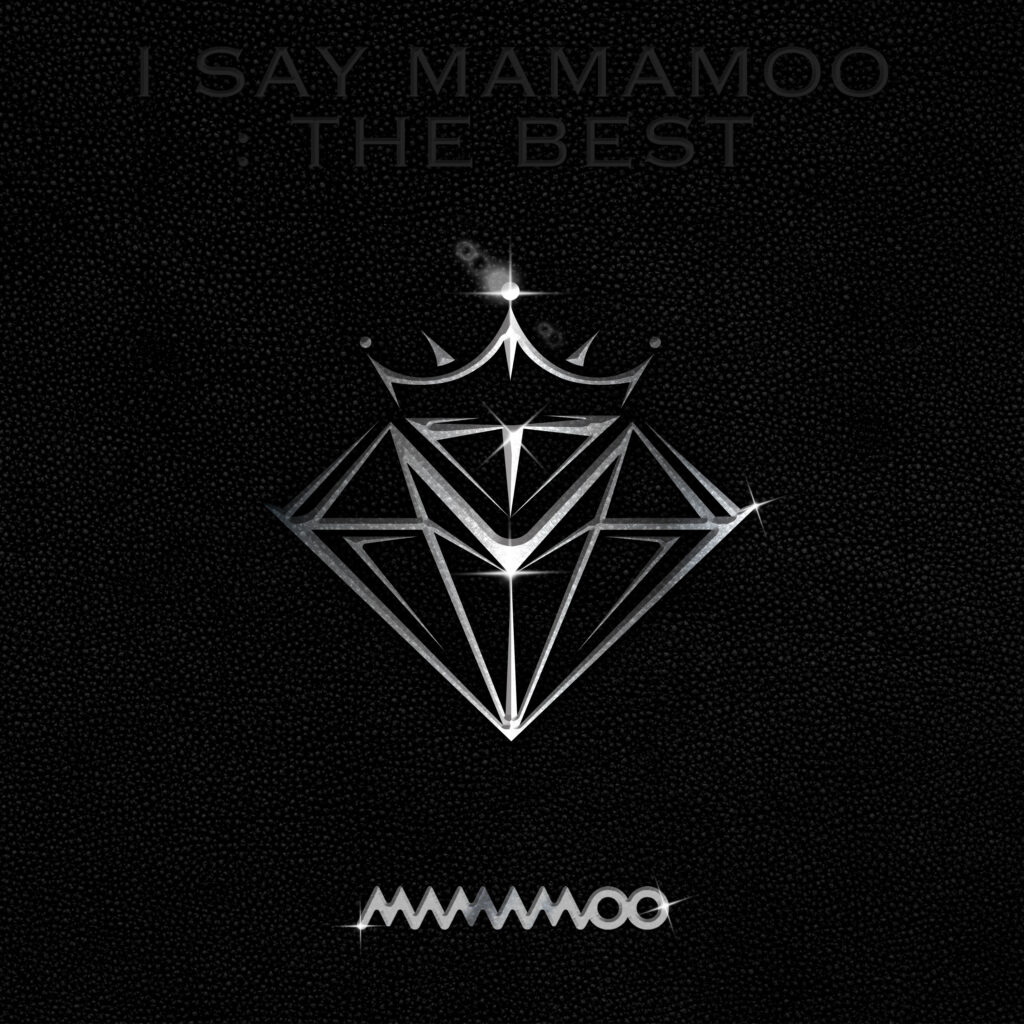 MAMAMOO’s last comeback was with their 11th mini album titled “WAW,” which they dropped in June.

This is their first comeback after Solar, Moonbyul, and Hwasa renewed their contracts with RBW. Member Wheein chose not to renew her contract with RBW and is officially with THEL1VE, a label founded by VIXX’s Ravi. However, fans of MAMAMOO can rest assured as Wheein has an extended agreement signed with RBW and will continue to participate in MAMAMOO’s activities including albums and concerts until December 2023.

A.C.E Are The “CHANGER” In Their Latest Comeback

A.C.E Are The "CHANGER" In Their Latest Comeback