Actor Kang Tae Oh has announced the confirmed date for his military service.

The actor previously informed that after “Extraordinary Attorney Woo,” his most recent hit drama, he would enlist in the military but no confirmed date was mentioned back then. 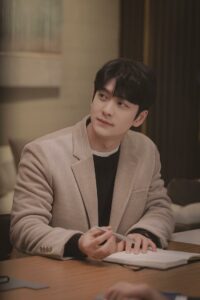 Though the actor’s duties go upto 18 months, Kang Tae Oh fans can still anticipate his upcoming thriller film “Target,” with actress Shin Hye Sun, for which the filming is completed.

According to the actor’s announcement, he will be completing his service as an active duty soldier starting September 20, 2022.