Inside the Vocal Workshop with Kim Young-Min – Vocal trainer for K-POP Idols like Seventeen,  NU’EST & More

by Contributor
in K- Entertainment, Review
0 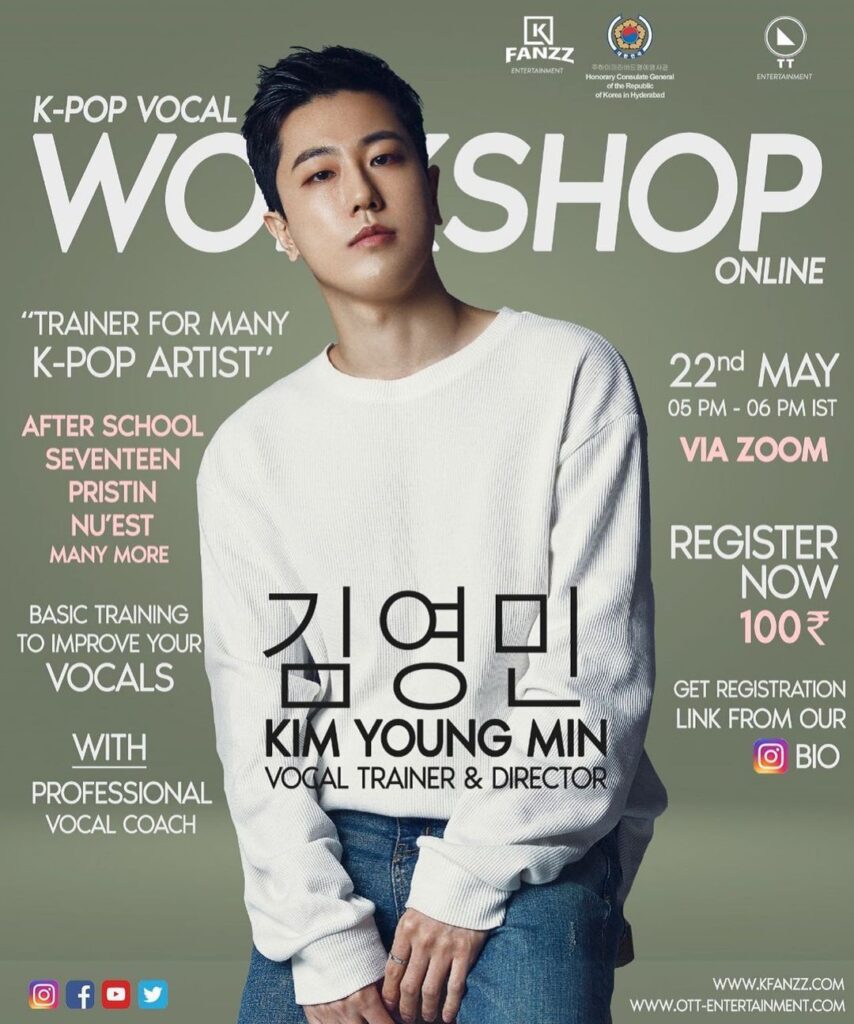 Last weekend on 22nd May 2021 at 4:30 PM KFANZZ Entertainment held an online workshop which was mentored by Kim Young-Min, a Vocal Trainer from South Korea. He is a Vocal trainer and vocal director for many known K-Pop artists like Seventeen,  NU’EST , After School, IZ*ONE , Fromis_9 and many more. 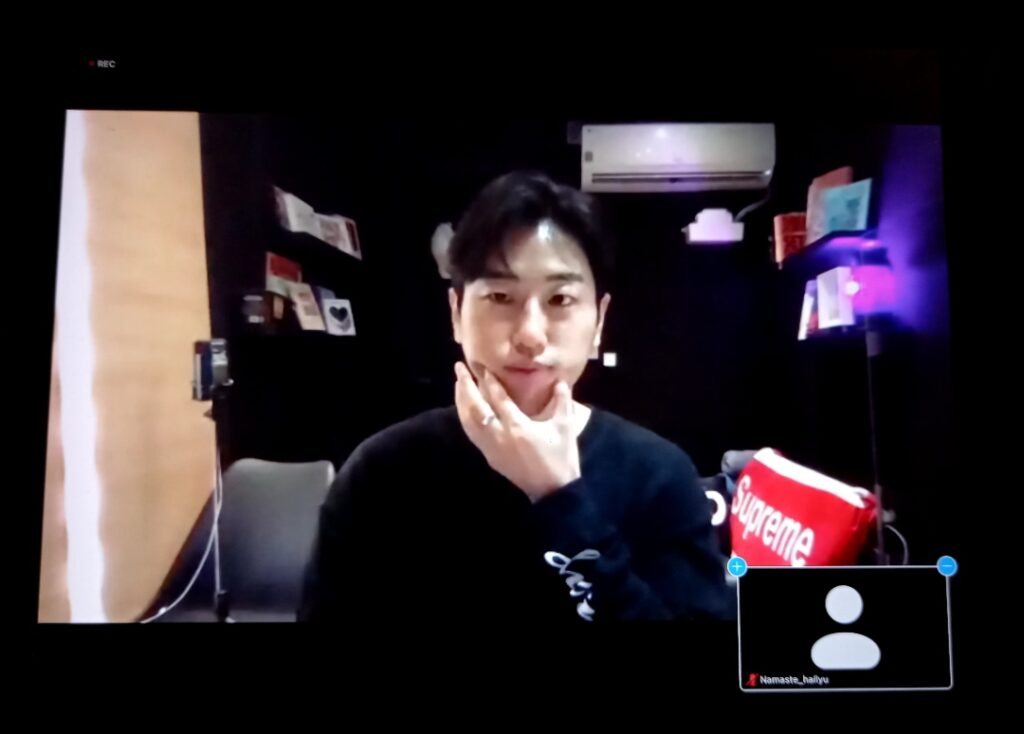 Young-Min started off the workshop by introducing himself. He was really kind and sweet with us all throughout the workshop .We all know how hard it is to concentrate on everyone on an online workshop but despite that fact, he was very patient with all of us and gave time to everyone. He began the session with  ‘Lip Trill’ exercise to warm up the vocals which was really fun and kind of an ice breaker for everyone. 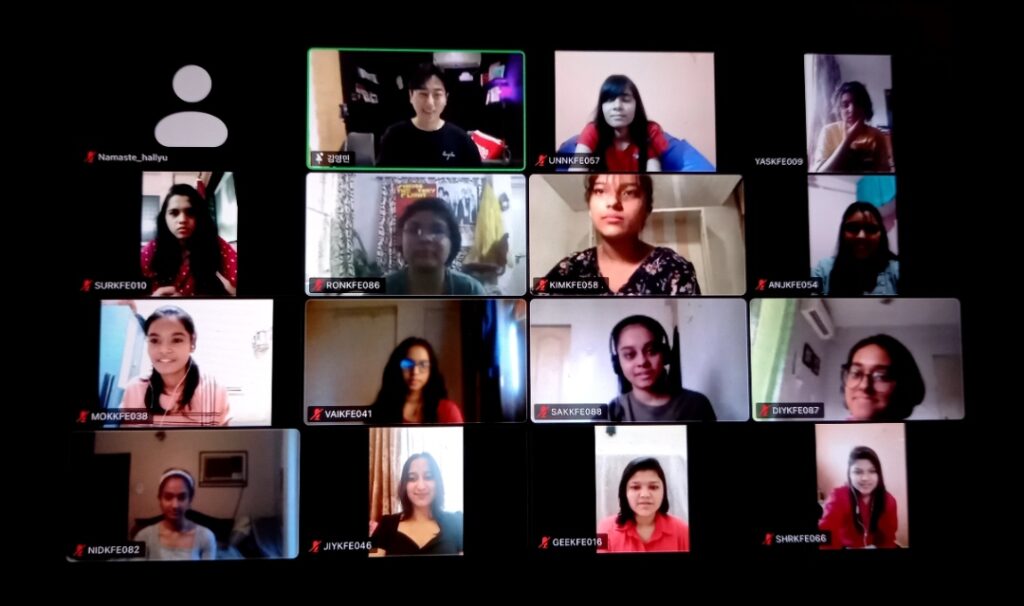 Later, he continued the session by briefing the benefits of ‘Lip Trill’ exercise like how it is an excellent singing exercise to move your air quickly and work on your breathing as breathing is one of the main concerns for beginners. Lip trilling can do a very good job at warming up your voice at a lower volume than full singing which can be important at times. 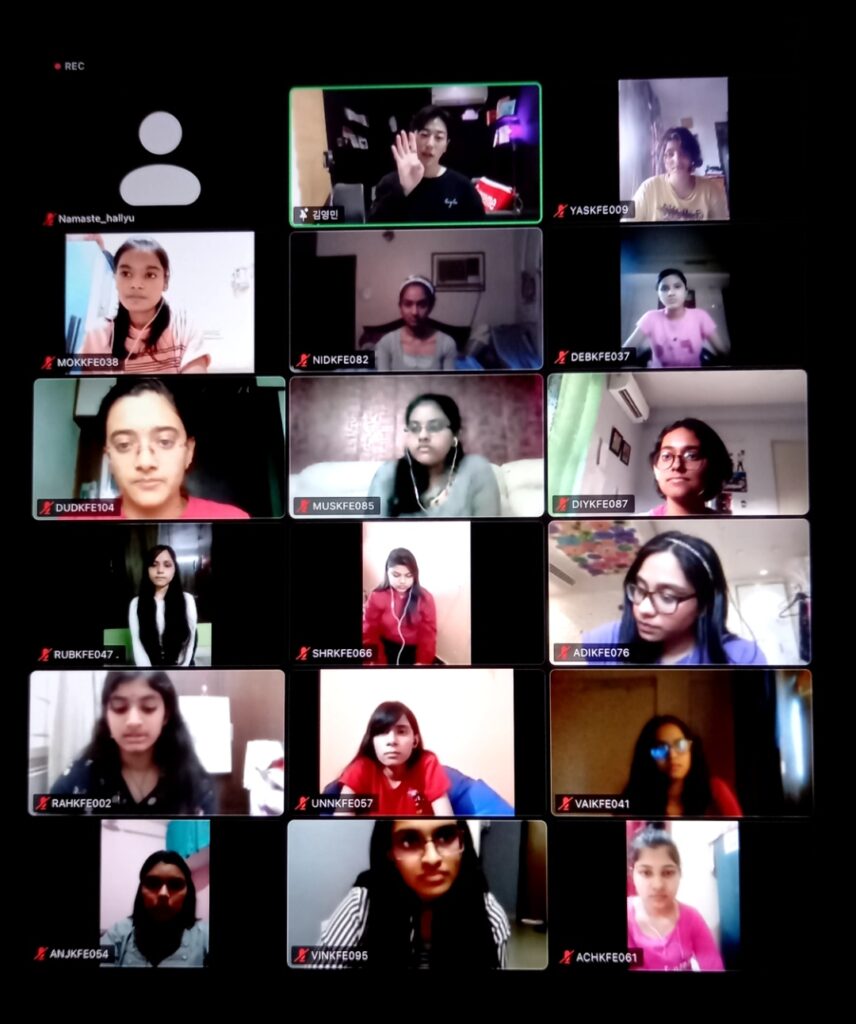 After the warm up session, he taught various beginner notes on piano,  after every note he picked two participants and asked them to try humming the notes along with him. When some of them tried singing a few lines solo, he also corrected them wherever needed. The participants were also quite enthusiastic and it was surprising to watch few of them speak fluent Korean as well, which also made the mentor feel at ease although they had appointed an interpreter. He gave some helpful  tips by singing  SEVENTEEN’s song, Beyoncé’s  ‘Irreplaceable’ and many other songs. 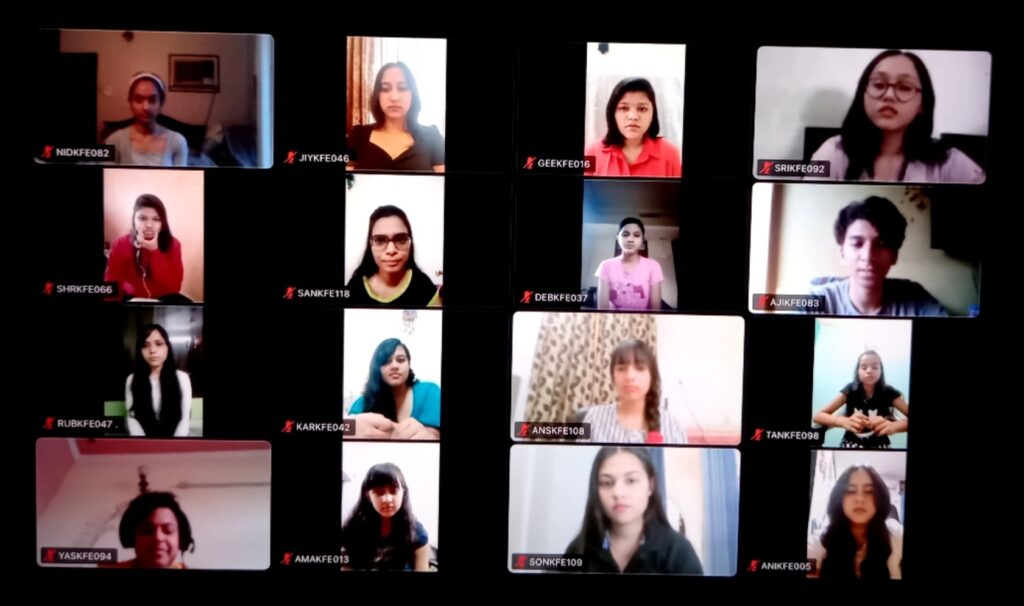 After 1 hour of lessons we had 30 minutes of Q&A round where all the participants asked their queries like –
1)How to sing from stomach ?
2)What to do when your throat starts paining after singing for few minutes ?
3) How to sing in high pitch?
4) How to control voice cracks while singing?
And many more questions, he answered all the questions very frankly and explained everything with details. He also suggested a few songs for beginners to start practicing with.
Over all, it was a wonderful and helpful workshop  and a rare chance for many of us to learn directly from such a renowned K-POP vocal trainer , Mr. Kim Young-Min.
Written By Anushka

Disclaimer: The NH team was invited by KFANZZ Entertainment to cover the event but opinions are own. Thank you for inviting us.