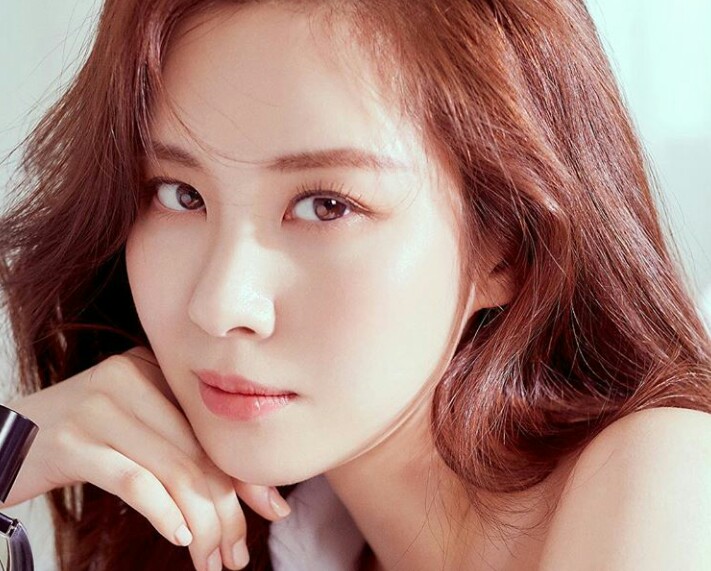 A company representative commented – “We are delighted to be forming a relationship with Seohyun, who has stood out and been active all over the world as a member of the global group Girls’ Generation.”

The representative then added that Seohyun has a great deal of potential both as a singer and an actress, and the agency will support her in every way to ensure that her passion and talent for acting can blossom. They have also said that they will be actively supporting her promotions as a singer.

Namoo Actors took to their official Instagram to welcome the artist with a post. Peep that below!

Taking to her personal Instagram (@seojuhyun_s), Seohyun reposted the the image with a caption of her own expressing how happy she was. Girls’ Generation members Sooyoung and Yuri were quick to share their support for their group maknae.

Seohyun made her acting debut in the drama ‘Passionate Love‘ in 2013 and her musical debut when she was cast in the 2014 musical ‘Moon Embracing The Sun‘. Her performance as a leading role in the drama ‘Time‘ (2018) won her the ‘Best Drama Star Award‘.

With her joining a company reputed for it’s talented actors, fans are excited to see what projects Seohyun will challenge herself with next.

Stay tuned for more on Seohyun!