Can you Recognize These Supporting Actors from your Favorite K-Dramas?

Can you Recognize These Supporting Actors from your Favorite K-Dramas? 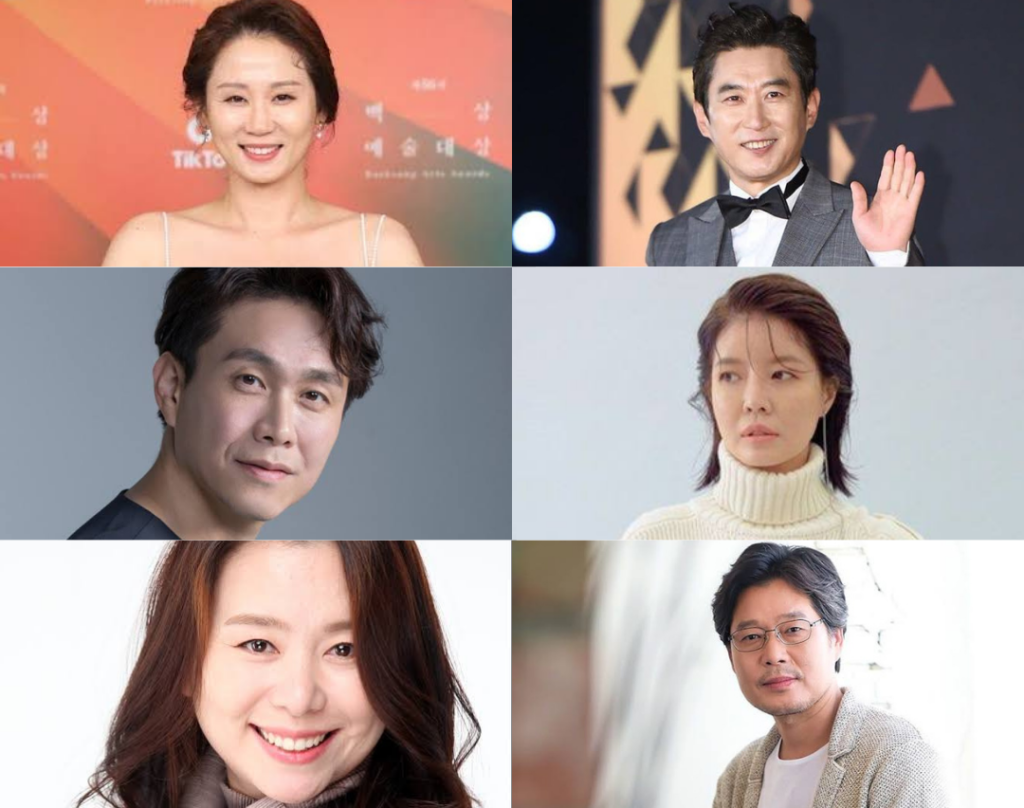 Who Is Your Favorite?

The K-Dramas we watch are completely incomplete without the actors who are more than just supporting actors. They play the role of fathers and mothers and grandparents and so many versatile roles which slip from under our nose but we know them! Really! Honestly with these actors in action, the fiction feels no less than a family.

If you have entered the celestial world of Korean Dramas, can you recognize these actors and the K-Dramas they appeared in? 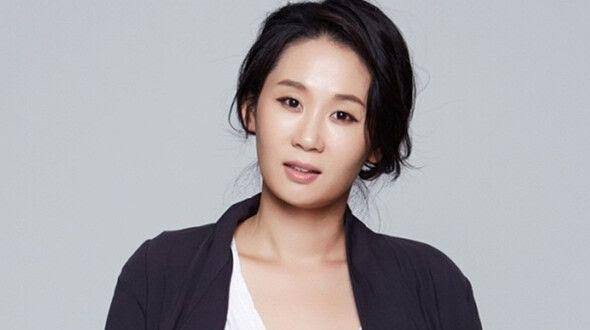 If you have watched Romance is a bonus book (2019), Crash Landing on You (2019), or Reply 1988 (oh and many more) then you already know how talented our Kim Sun-Young is!  Be it a role of a sketchy mother or an Ahjumma who is ready for gossips all time, Kim Sun-Young always adds to the charm of the character. Which was your first K-Drama with her? 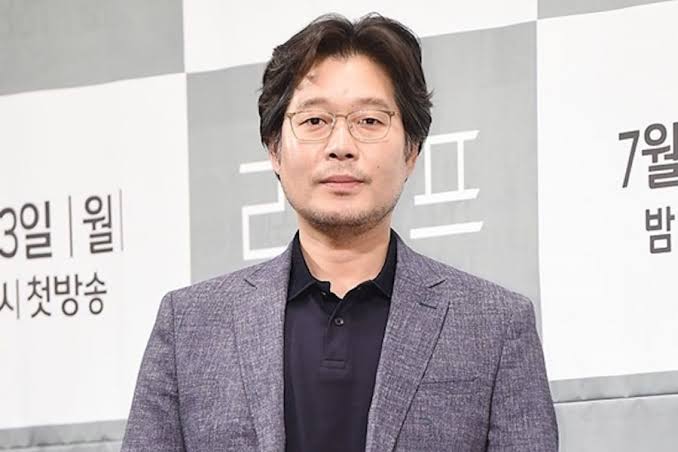 His versatile roles in Itaewon Class (2020), Reply 1988 and Life (2018) are just a few to tell how amazing of an actor, Yoo Jae-Myeong is. No matter how short spanned the role be, his presence in the drama leaves an impact on the audience. His acting in Itaewon Class left us all grin towards the role as much as we loved the acting! 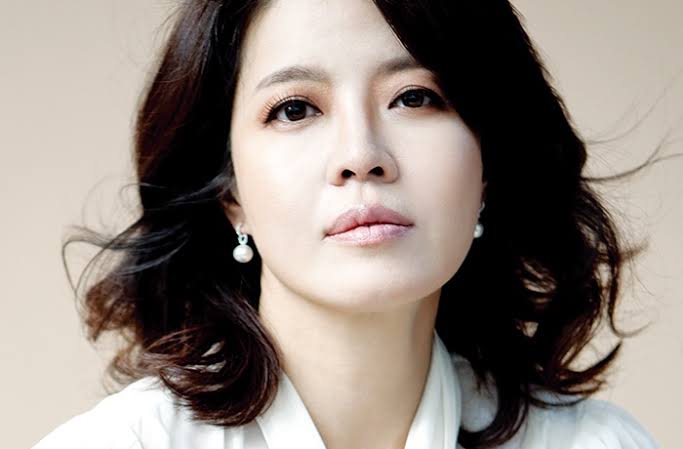 Next in this list is Kim Yeo-Jin whom you will recognize in a second if you have watched Vincenzo (2021), My Strange Hero (2018) or Itaewon Class (2020) (amongst many other!). She has a quirkiness as a part of her charm and especially when the role itself is suspicious, like that in Vincenzo or Extracurricular. Do you remember where did you watch her first? If not, these K-Dramas are waiting for you! 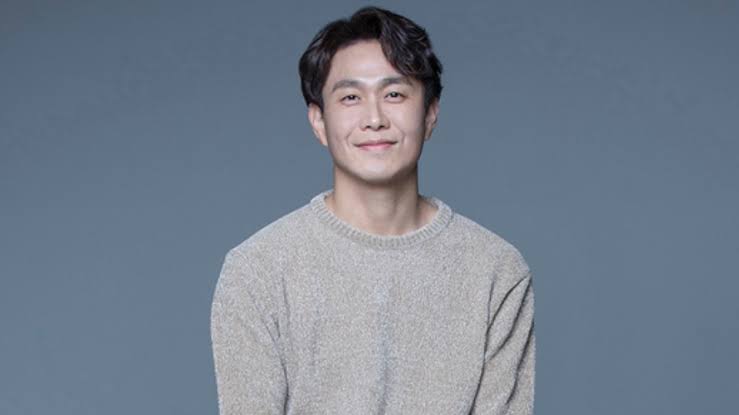 An actor I admire the most has to be him! His versatility leaves us all in awe. Be it his challenging role in It’s Okay Not to Be Okay (2020) or the hilarious role in Touch Your Heart (2019), he proves to be the best! Check out the K-dramas he stars in such as those mentioned and When the Camelia Blooms (2019) or The Good Detective (2020) to witness his artistry. 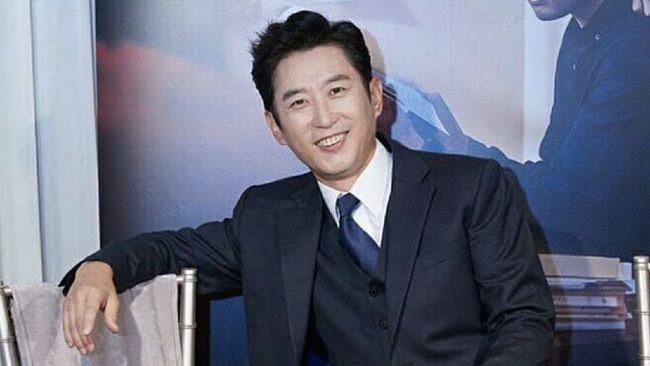 Another outstandingly talented actor. If you have seen Strong Girl Bong Soon (2017), I am certain his character left you in a pool of laughing tears. Other K-Dramas you can spot him in are Start-up (2020), While You Were Sleeping (2017), Are You Human? (2018) to mention a few. It’s a journey with him! 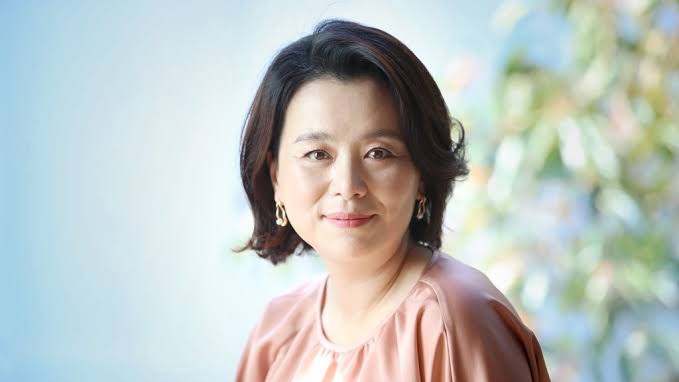 We all have definitely seen her as a mother in at least one drama. Her notable k-dramas being Crash landing on You (2019), True Beauty (2020) plus she even starred in the worldwide acclaimed movie Parasite (2019)! Now you do remember, right? She nails the role of a mother or any for that matter with her super flexible acting.

Although the list ends here, these veteran actors have contributed their art in various roles and have portrayed different kinds of emotions through it.  Who is your favorite? Did your favorite make it to this list? Do let us know ~~