Titled “Bambi” the highly anticipated follow up to his 2020 mini-album “Delight” is a collection of six R&B unfused love songs Love Scene, All I Got, Privacy, Cry for Love, including the previously released “Amusement park” as well as the title track “Bambi”. Penned by South Korean singer and songwriter SAAY -Who debuted with Stardom Entertainment’s girl group Evol and Candy’s writer DEEZ Bambi is a story about a fairytale-like love.

Let’s take a look at the song below.

At first glance of the title Bambi, it looks like a Disney song. Well, so many fans got confused with the meaning. There were two possible answers to it most obvious was the classic Disney deer which represents cute and fragile giving the track light-hearted meaning. However, Bambi also translates in the Korean language as night rain where “bam” means night, and “bi” as rain making sense to the theme and feel of the song. The song gives a darker meaning making it interesting to know the difference between the two meanings of Bambi.

My take on the MVBambi.

The MV starts with a monochrome tone where Baekhyun can be seen standing in the corner with a suit at a train station smoking. A man can be seen approaching him and handing a briefcase pointing at him which is a little suspicious why the man is there? and who was he ?. The MV scene gives us a feeling of assassination. Here it is where I got confused personally as the MV scene is continued with train arrival he flips the coin and goes to pick up the coin from the rail tracks leaving us in a question why was he there picking up the coin from the train tracks while the train is approaching close to him. Bam there comes the jump cut from coin to the title, Bambi. Leaving us all in questions

We can see the references as harry potter’s train scene where the camera pans inside of the train. The train scene is more like a movie intro where Baekhyun can be seen standing.

The choreography from the intro is no joke as Baekhyun nails the pop-dance style moves. It’s sultry, and we can’t help but notice the references to Michael Jackson’s “Smooth Criminal’” through his outfits.

The song starts with him seating in a chair singing with his sweet vocal tone. Also, you can hear the guitar playing in the background which is minimal and sounds nice with the focus on Baekhyun’s melodious voice. Song continues with his sexy dance moves giving it a delayed break between two lines in the lyrics. The melody in the song is just working for me might not be everyone’s style just talking about my personal musical taste which I personally really like. The base of the song is very nice and pretty thick creates a lot of texture and weight but it’s not distracting the lyrics as I thought they would be.

Further, you can see references from the movie sherlock similar train scene can be seen here.

The lyrics continue with Baekhyun’s high notes. I like this part as they continue the lyrics overlapping the high notes with a softer vocal track kind of over that high note sounds so good. The second line continuing the lyrics is such harmony to ears. We can hear the texture of the guitar playing behind the vocal making it so pleasant to hear. Especially if you play the guitar you are so going to like this.

The song ends with the lines “I hope the sun doesn’t rise while I keep my eyes closed” giving us a hint that it is just a dream that he was dreaming of her to be with him on a rainy night.

The intro and overall MV looked like a movie set. I dig Bambi‘s general vibe, and that’s enough to get it over the finish line. The emotional guitar melody and the sweet vocals of BAEKHYUN stand out, and the lyrics contain a mature love story through fairytale-like expressions. Still, this is a great match of music and artist, and a suitable send-off for one of the industry’s most well-loved idols.

According to reports, Bambi gained over 830,000 pre-orders, making it his greatest pre-sold album yet. With his second mini-album, Baekhyun became the first million-selling solo artist in 19 years of Korean music history. Already, Bambi has reached #1 on iTunes in 32 countries worldwide. The soloists already shattered his record and we see wish him good luck to break more records like this in future

What did you think of “Bambi”? Which of the six tracks is your favorite? Let us know in the comments below! 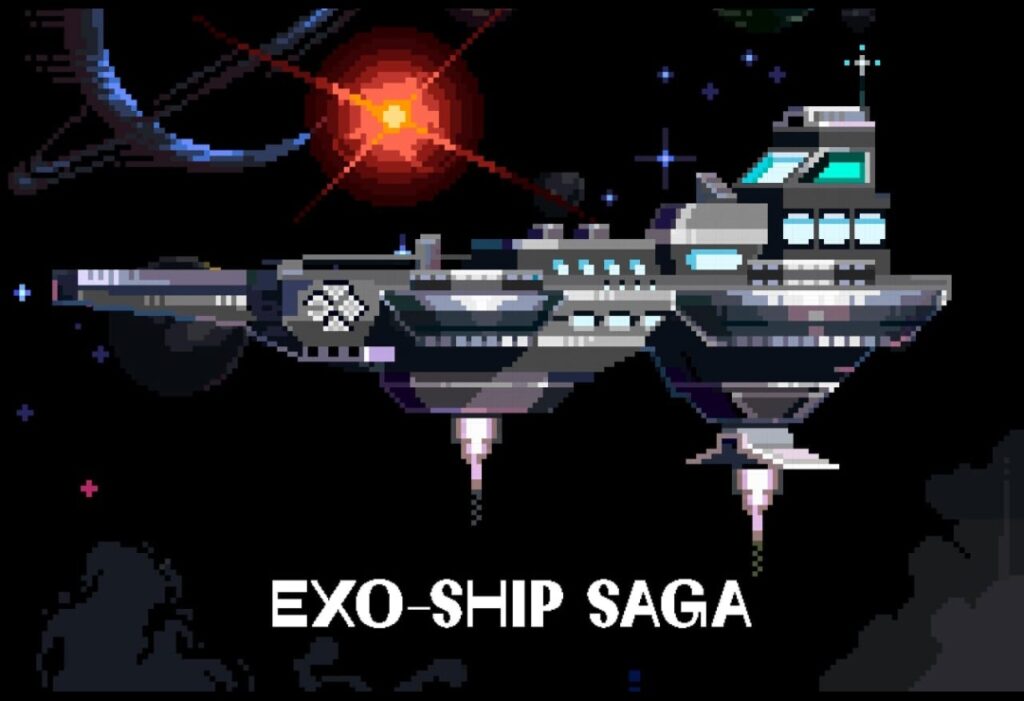 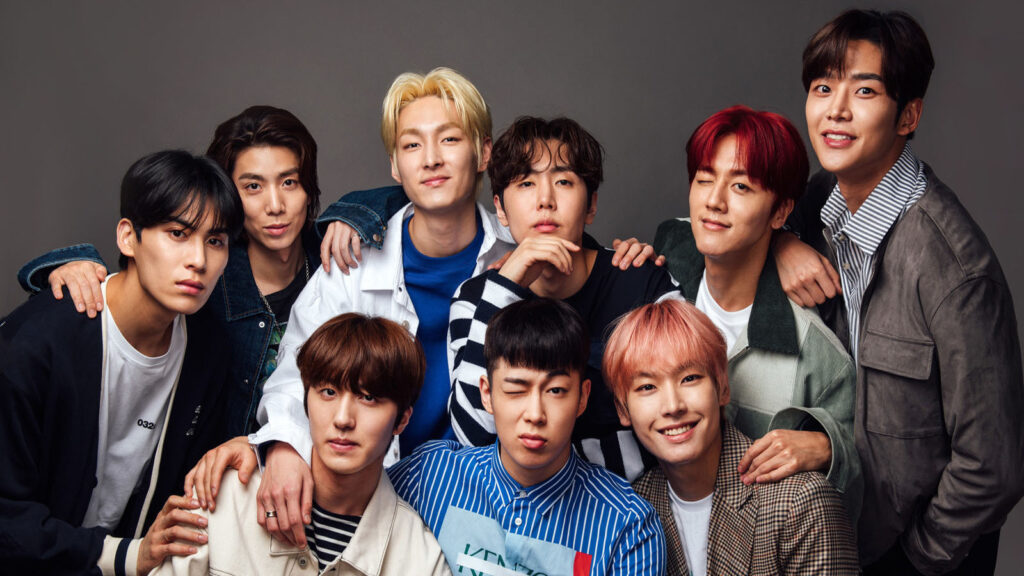 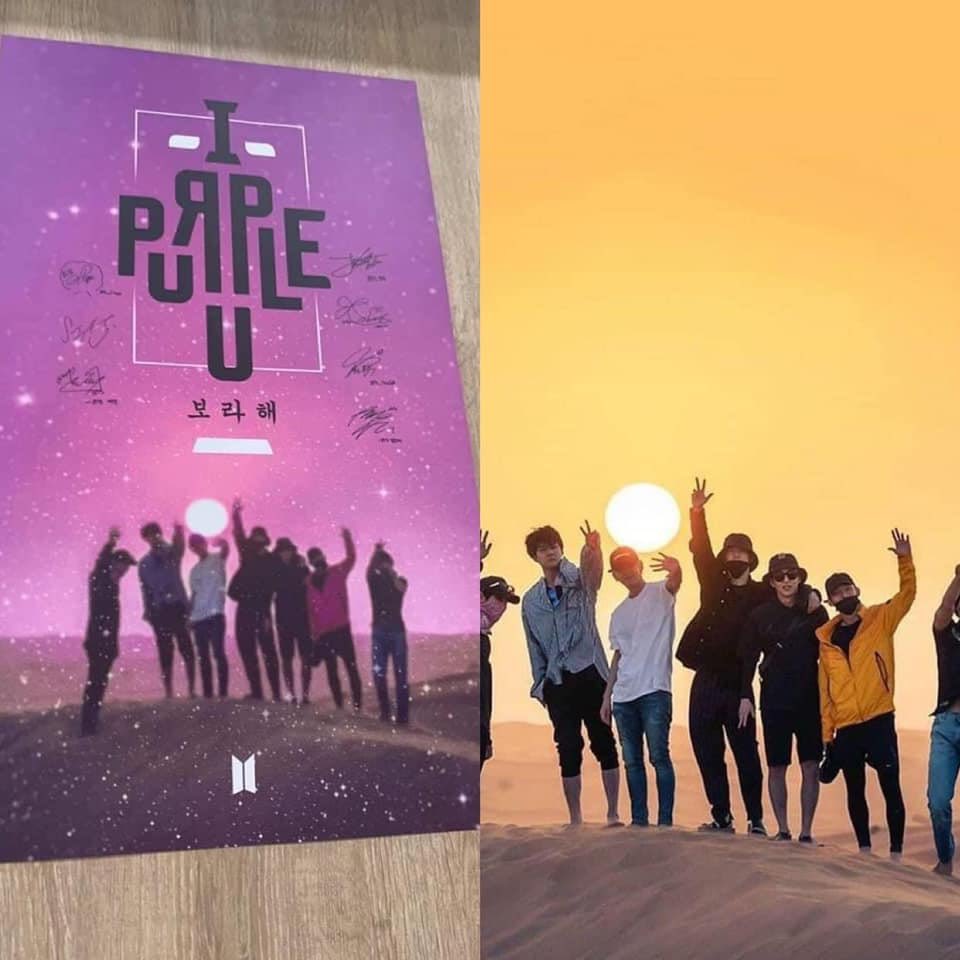