by Aren
in Artist of the Month
0 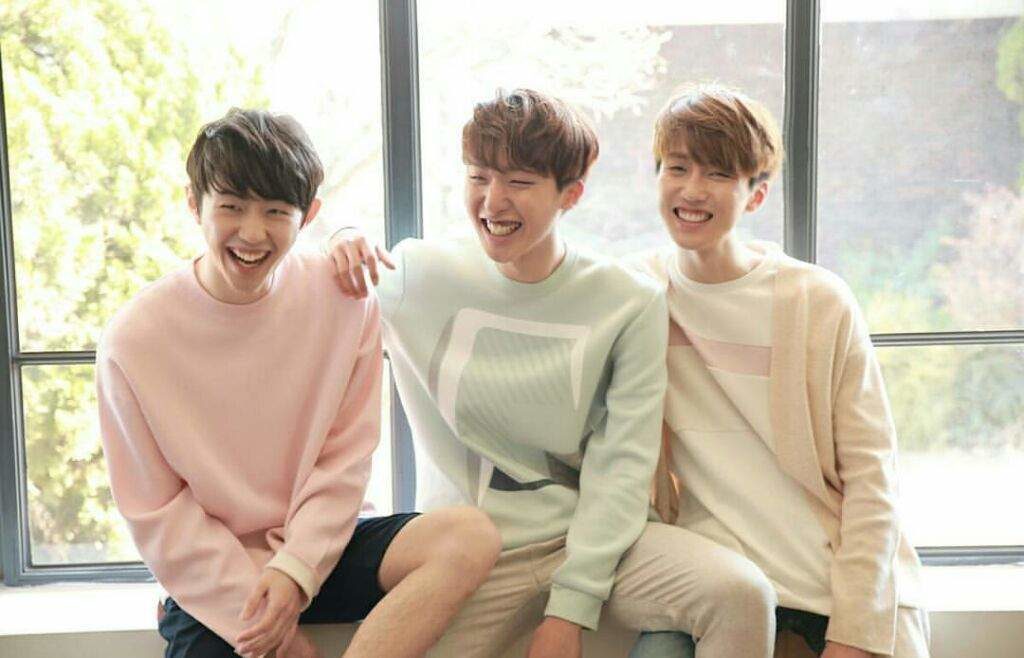 We are excited to announce MONT, the upcoming group with fresh and lively charm who has already won the hearts of fans worldwide as Namaste Hallyu’s first artist of the month.Many of you might recognise them from YG’s famous survival show Mix Nine. For those who haven’t heard of them, worry not ! We are here to feed you with all the knowledge you require about these adorable boys 🙂
Mont is a group comprising of three members- Narachan, Roda and Bitsaeon from FM(Fly Music) Entertainment. They garnered interest from fans all over the world after appearing in YG entertainment’s survival show ‘Mix Nine’. They stood out during the audition rounds among the judges(CEO Yang Hyunsuk and 2NE1’s CL) and their fellow contestants for the fact that they were from countryside yet was a powerhouse of talents.They lived and trained in the mountains and it was their first audition but they made sure to make a mark which even gained them nickname of ‘The Mountain Trainees’. Besides their unique beginnings, their performance also impressed the judges and all the three trainees passed the auditions continuing to the next rounds. Watch their audition performance below:

Mont fandom name is called ‘Mint’. The group is set to debut early next year in 2019 but they have already released several covers of songs by Korean and international artists. Mont has also released a music video called ‘Sorry’ where you’ll be captivated by each member’s charming and soothing voice. Watch the MV below :

[K-onversations] Gender Fluidity in K-Fashion- a Step Towards Change?