Aespa Partners With Warner Records In USA Ahead of Comeback

On June 1st, SM Entertainment officially announced its global partnership with Warner Records for the marketing and distribution of aespa’s music.

“Under the leadership of SM founder Lee Soo Man, Aespa has already established influence all over the world.”

Through this partnership, aespa will release “Girls” which marks their second mini-album and will be released both in Korea and US simultaneously on July 8th. Watch the Intro for “Girls.”

Two weeks ahead of the mini-album release, there will be a pre-release English language single “Life’s Too Short” which is said to drop on June 24th. 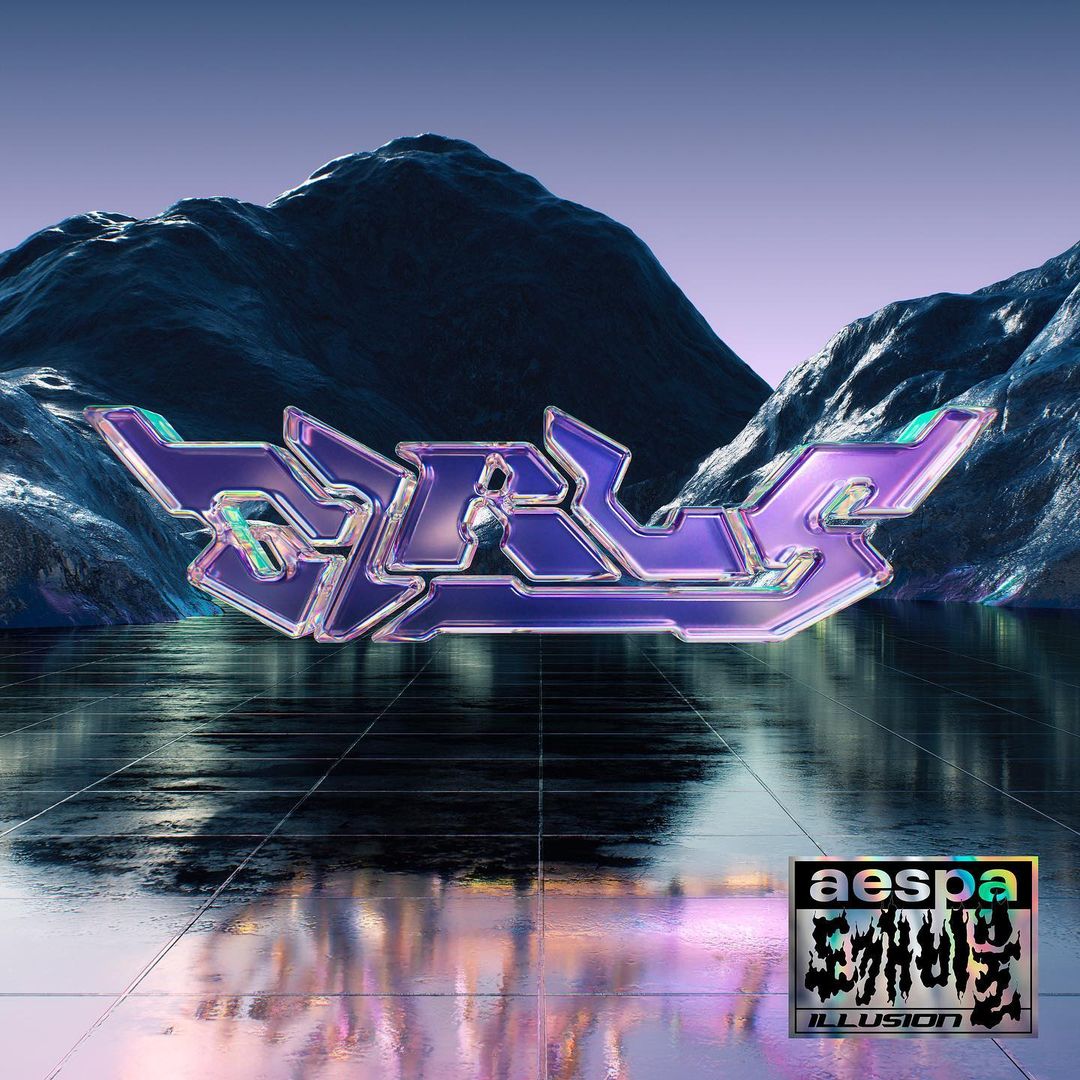 aespa also gave a sneak peak of their single at Coachella back in April.

“In addition to our new album that will be released this summer, please look forward to finding out what other kinds of news lie ahead in the future,” said Aespa, keeping fans on their toes.

In other news: aepsa is Apple Music’s latest #UpNext artist. The exclusive film and interview is out already.

Hyuk Of VIXX Announces His Departure From Jellyfish Entertainment

Hyuk Of VIXX Announces His Departure From Jellyfish Entertainment