by Contributor
in K-Talks, News
0 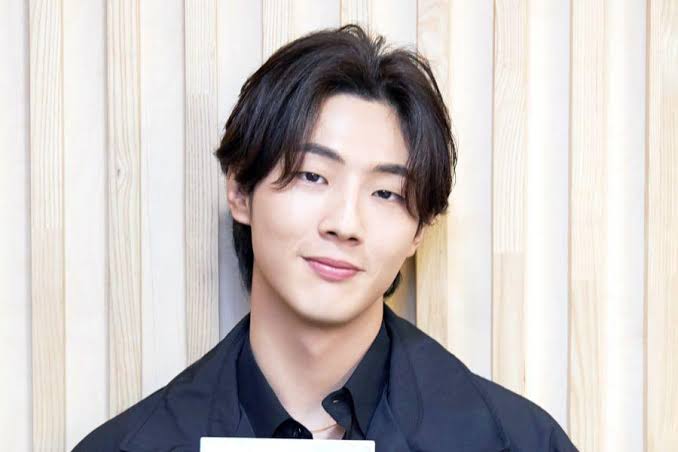 Earlier in March, Actor Jisoo actor_jisoo was accused of committing school violence in middle school. He apologized & promised to reflect on his past behaviour. However, there were some accusations of sexual violence with coercion and KeyEast Entertainment had released a statement denying those accusations.

On May 27, Actor Jisoo and Law firm, Shin & Kim, together released a statement announcing that they have been taking legal action against people who has spread false rumours.

As the legal representative of actor Ji Soo, our law firm shares our client’s position as follows.

When the accusations of school violence were made, the client immediately posted a handwritten apology on his social media and reached out to the people he could contact to personally ask for their forgiveness.

There were several claims made that were different from the truth or completely false, but to show that he was reflecting on his past behavior, the client did not take any kind of action against those claims. However, claims that are clearly false, such as the accusation that he ‘was a perpetrator of a sexual crime,’ were expanded and shared online, and while the client was staying silent and reflecting on himself, the claims written above are being accepted as if they are true.

As a result, the client has filed a criminal complaint for defamation in order to correct the false information and reveal the truth. An investigation on the people who uploaded the false posts is currently ongoing. Moreover, the client will continue to actively take legal action against those who defame him by posting false information or curse at and insult him with unspeakable words.

We apologize for causing many people to worry again due to the filing of this criminal complaint.

They mentioned that Jisoo was keeping quiet because he was reflecting on his past behaviour but as these false accusations are being spread online, the actor has filed a criminal complaint of defamation in order to bring truth into the light.

Currently, an investigation is going on against the people who uploaded the false accusations. They also mentioned that Jisoo will continue to take legal action against those who defame him & insult him with unspeakable words online.

Jisoo further apologized for causing inconvenience to the people while filing criminal complaint.

In other news, KeyEast Entertainment released a statement announcing the termination of Jisoo’s contract upon mutual agreement.

Emma Stone to be a Guest in Jessi’s Showterview!