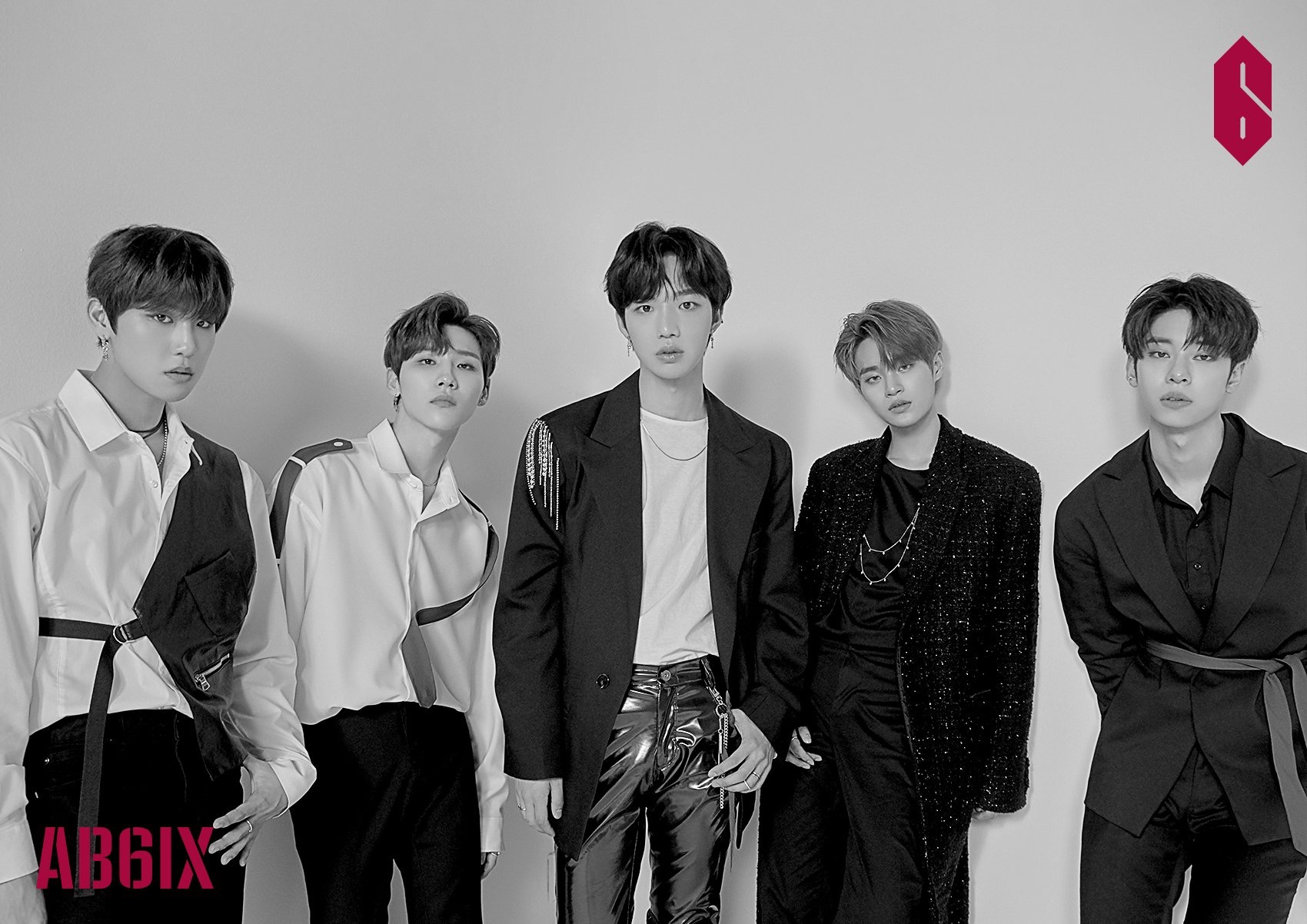 AB6IX prepare for their official debut as they drop the group trailer video for “The Absolute Beginning”.

On 24th April at 12pm KST, the group trailer video was released. All five members are seen at their individual locations (also featured in their individual trailers), and meet up together after opening the mysterious door. The trailer is divided into color and black & white, also garning attention for their upcoming debut in May.

Watch it down below and stay tuned for more details-