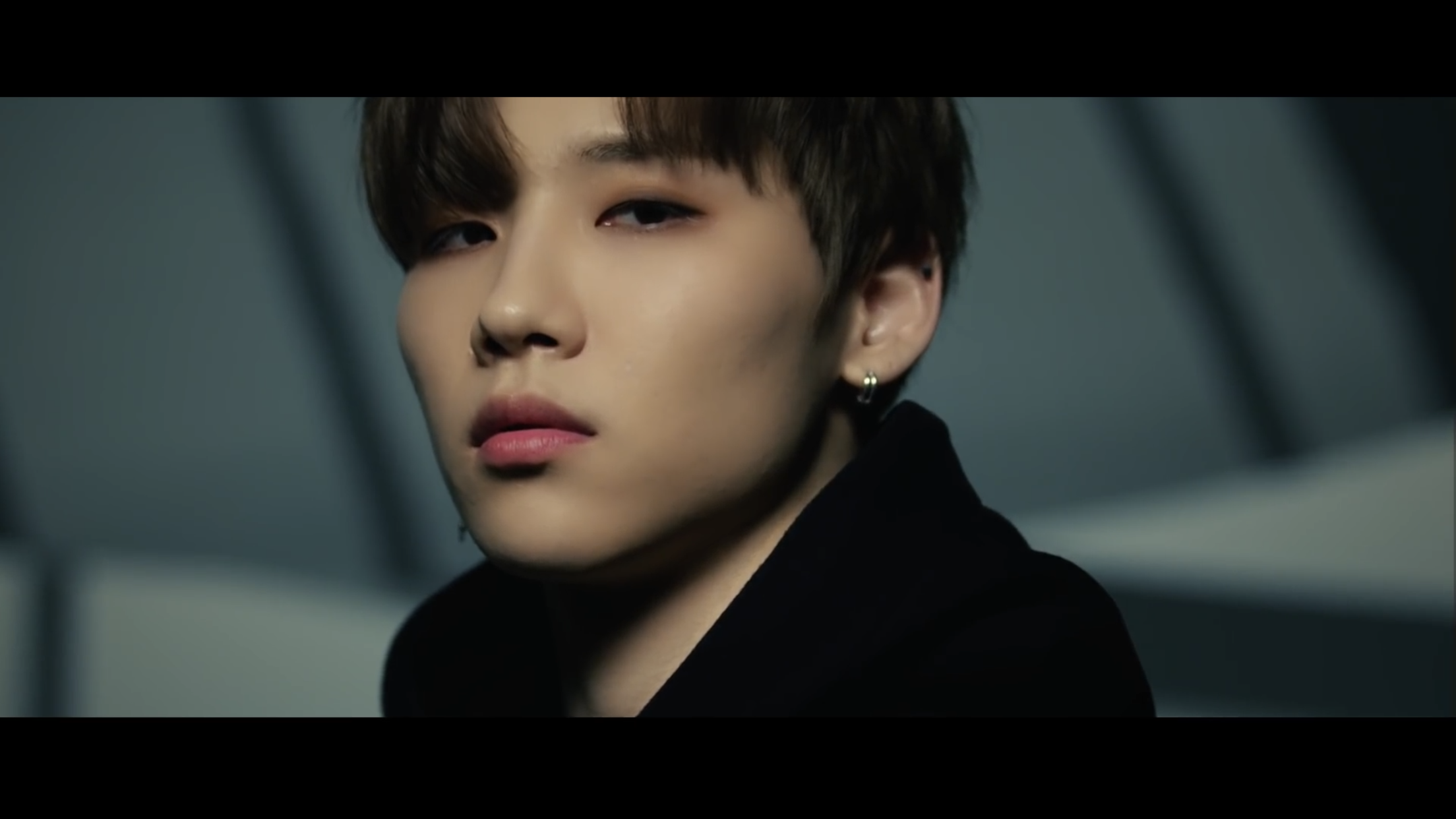 “The Absolute Beginning” fifth trailer video for Jeon Woong is out!

On 19th April at 12pm KST, the trailer video for Woong was posted via the group’s official YouTube channel.

In the trailer, Jeon Woong naturally reveals himself as the mysterious black hoodie man who visited the other four members in their respective trailers. His trailer features the locations of the previous trailers, confirming his identity of being the mysterious man.

Check out the trailer below and stay tuned for more details-