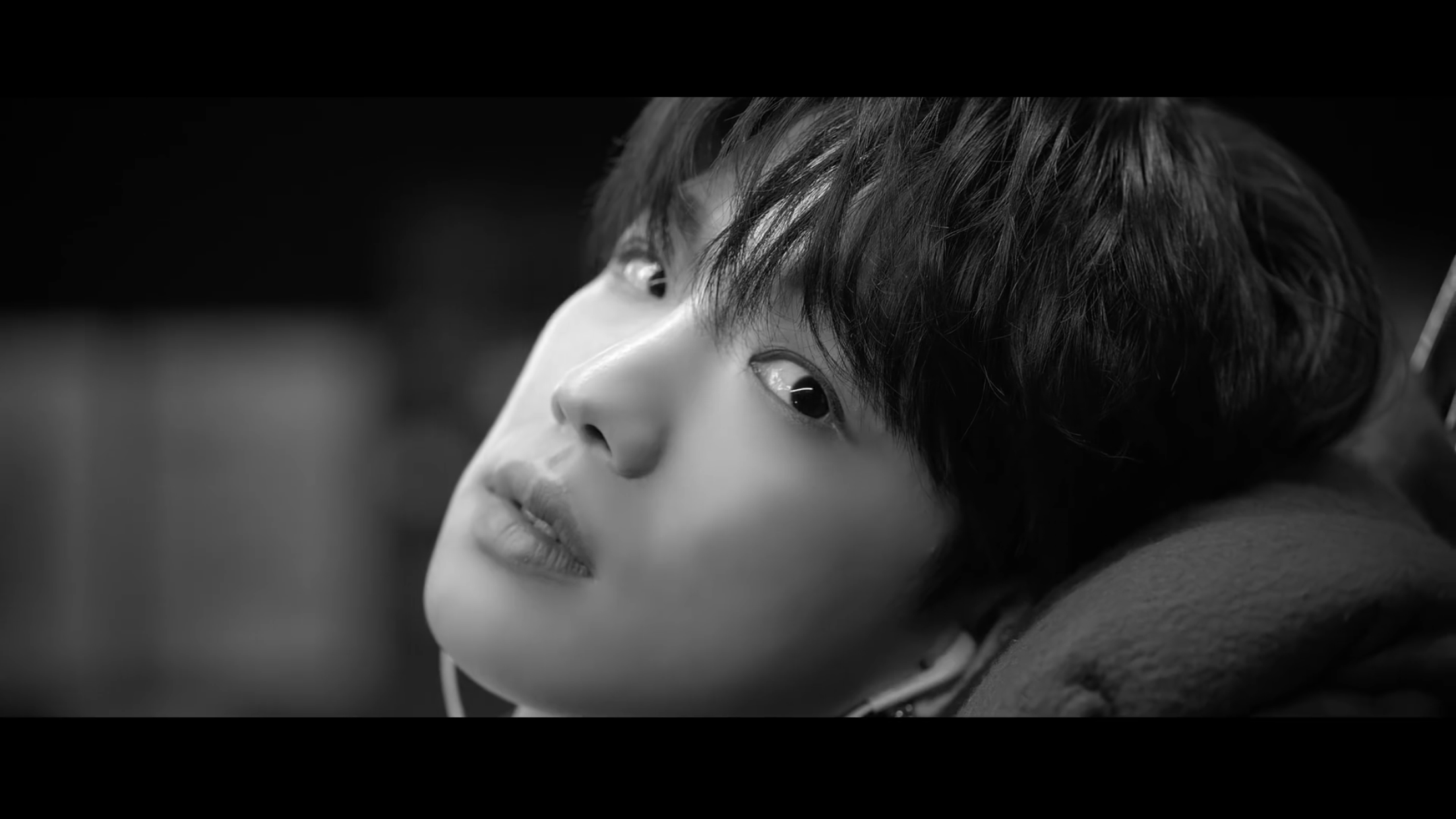 “The Absolute Beginning” fourth trailer video for Lim Young Min is out.

On 19th April at 12pm KST, the trailer video for Young Min was posted via the group’s official YouTube channel.

In the trailer, Young Min is seen hanging out in a garage and listening to songs. The mysterious man in black who appeared in the previous trailer videos is also seen in this one as well.

According to the group’s recent V Live broadcast, the mysterious man is none other than member Jeon Woong.

Check out the trailer below and stay tuned to see how the story unfolds!