AB6IX will be debuting in Japan with their mini-album titled ‘ABSOLUTE 6IX’ on November 24! 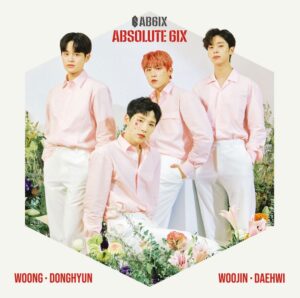 The members of AB6IX are excited to debut in Japan and have stated, “We are happy as we have been dreaming of for a long time. We will do our best to show our best performances as Japanese fans have waited for so long. Even though we can’t meet fans because of COVID-19, but we hope that this album brings joy to fans.”

How To Take KTO’s ‘The K-Challenge’: K-Drama Edition