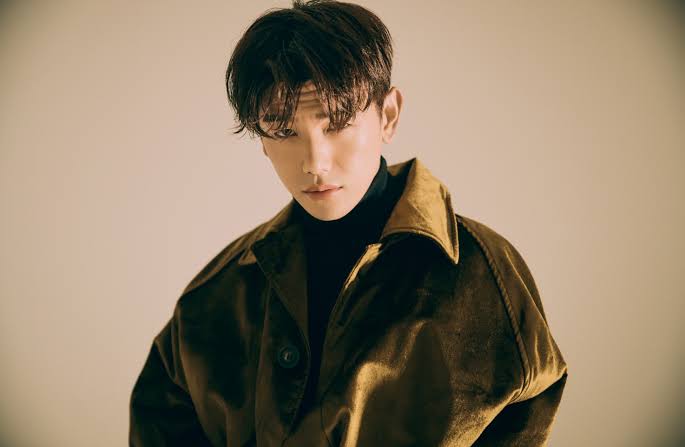 Eric Nam teased his fans about a ‘Big Announcement’ to be made later today and we can’t help but think that this is a collab with Indian Singer, Armaan Malik, who is known to be a K-Pop fan.

Yesterday, Armaan had tweeted a poster on his Twitter account with a caption “Tomorrow🕘📢” which included three different time zones, IST, KST & PDT and we had speculated about it.

And today, Eric Nam tweeted a big announcement on the same time.

Sources say that Armaan had been trying to collaborate with few Korean artists including Eric Nam, for a while now and had also approached another acclaimed Korean-American pop singer-songwriter, composer and producer.

Eric and Armaan had interacted on Instagram live sometime back and it looked like they have been interacting for a while now. Their tweets date back to 2020, where they appreciated each other for their music.

Eric Nam’s recent tweet also further fuels these suspicions more. Sources also stated that Eric Nam is currently in the US and in the same time zone as mentioned. Is it merely a coincidence?

Armaan Malik constantly shows his love for Korean Music. He even covered EXO Chen’s “Beautiful Goodbye” & an acoustic version of BTS’ “Dynamite.”Indian K-pop fans have consistently admired Armaan’s love for K-Pop. Indian EXO fanbase @teamexoindia had also showered him with gifts & love and he even thanked them on Twitter.

Eric Nam has recently tweeted about the COVID-19 Crisis in India and is known to have volunteered in India previously and had also expressed his interest to visit India. With Eric Nam and Armaan Malik’s collaboration it will be the first Korean Singer x Indian Singer Collab and it will definitely receive a lot of attention. In 2020, South Korean Producer, JUNKILLA had produced a remix version of Indian rapper Badshah’s Genda Phool feat. South Korean Rapper Sokodomo.

To however confirm the collaboration, we would have to wait for few more hours as it drops at 9 PM IST.

Is it a Collab or is it something else? What are your thoughts on this? Let us know~~