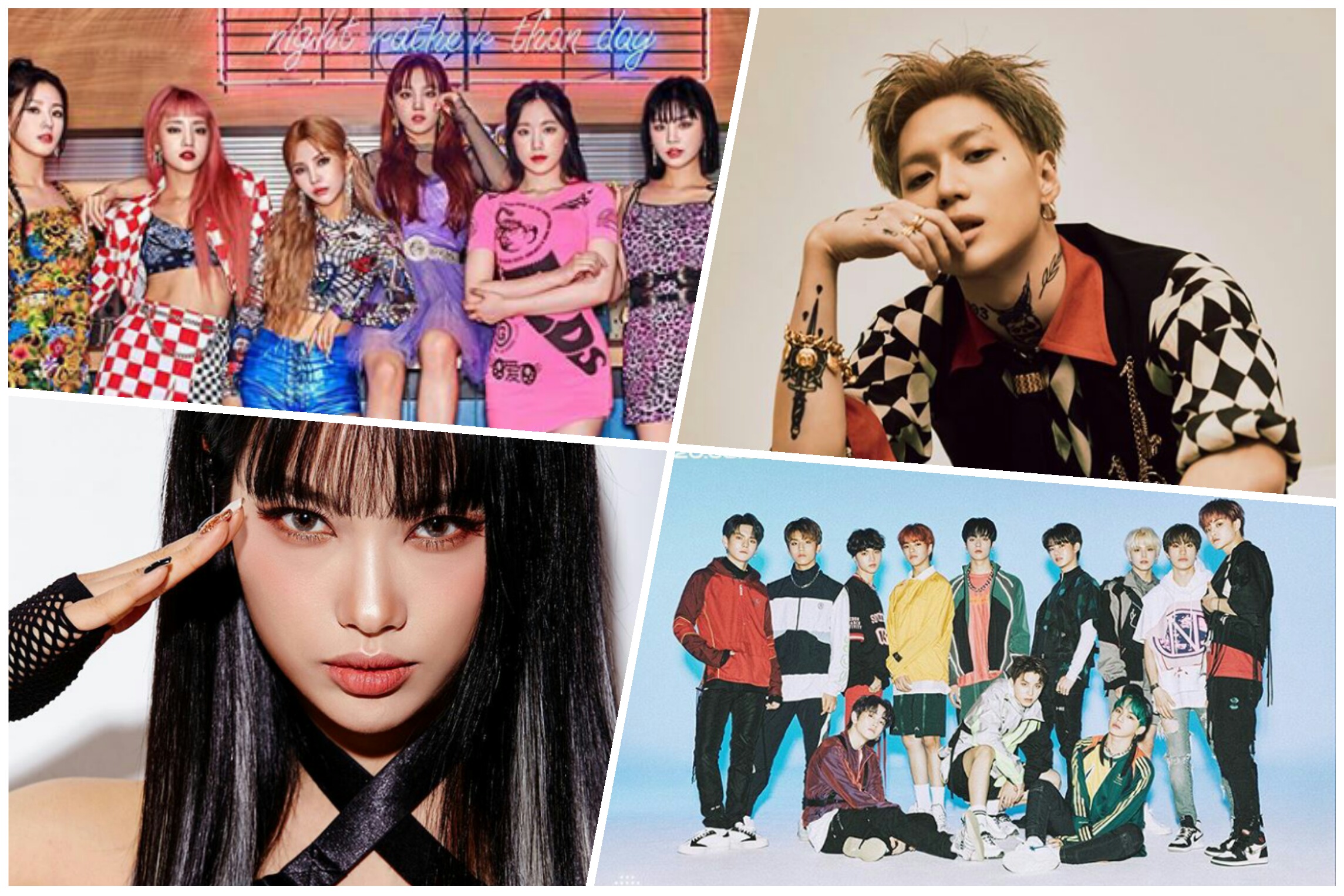 A new month brings with it another onslaught of new music and we’re here to bring you a comprehensive guide of this week’s K-POP releases!

The K-Pop realm is one of varying musical genres, aesthetics and creativity. Nearly everyday, there is music being released, artists debuting or making comebacks. And sometimes it’s easy to get overwhelmed by the sheer numbers at which music gets thrown at you.

We’re here to provide you with a list of the week’s releases so that you can catch up, find songs that are just your type and maybe even discover some artists.

The five membered idol band debuted earlier this year and have since had a lineup change. “Let’s Go For It” is a summer pop rock single, and their third release since debut.

An eccentric but oddly endearing song and animated music video.

The former Rainz member has made a comeback with this fun EDM inspired pop single.

A genuinely laid back song that will charm you with it’s simple guitar and melodic vocals.

The girls are back with a completely different sound from their previous single “Oh My God“. “DUMDi DUMDi” is your quintessential summer anthem.

Fresh off his third EP ‘Magenta’, the MV for “Who U Are” comes just a week after the release of the MV for “Waves” featuring Jamie and Simon Dominic.

Former MMO trainee and Produce 101 S2 contestant is back with his 2nd digital single, a feel-good pop ballad.

Now a five membered girl group (having undergone several lineup changes), Saturday brings you a cheerful cute song that is sure to be stuck in your head.

An old school hip hop track oozing 90s drip from Lil Tachi and TNC’s Tendo. Some of you might know Lil Tachi from ‘High School Rapper‘ (Season 3) and ‘Show Me The Money 777‘.

SHINee’s maknae has dropped “2 KIDS“, a prologue to his upcoming full length album titled ‘Never Going To Dance Again’. The new single is about the regret and folly of a young love that one cannot help but hold onto.

A catchy summer themed bop by the six girls of Rocket Punch, “Juicy” is sure to have you humming along by the end of the song.

Chancellor & Younha – “Walking In The Rain”

The vocals on this one are soft, soothing and will make you feel like you’re in love. Not to mention, it comes with a beautifully shot black and white music video to give it that classic feel.

Five membered boy group 1TEAM are back with the possibly the funniest music video released so far this year. With the sound of electric guitars and ample autotune that somehow works together, “ULLAELI KOLLAELI” paired up with the hilarious MV is a must listen!

Serving us vocals and rap verses, the former member of idol group GIRLSGIRLS is blessing us with her new hip hop single. Best known for her single “Pink Lady“, MiSO ups the ante for solo girl crush concepts with this comeback.

This fresh summer track is the five membered group’s debut single. Give Maka’Maka some love!

If you’ve been keeping up with the drama ‘It’s Okay To Not Be Okay‘ this OST will have you emotional and bawling. And if you haven’t, it’s still a great song to listen to.

The title track off the group’s final album ‘Good Bye 1THE9‘ is sure to make fans of the ‘Under Nineteen‘ project group shed a tear. The group will be officially disbanding on 8th August 2020.

B1A4’s Sandeul has dropped a refreshing love song and lead single from this third solo EP ‘My Little Thought Ep.01‘.

An unexpected collaboration between a rock band and a hip hop artist. Nope. We’re not spilling on this one, you need to hear it for yourself.

PLZY – “One Drop Can Make A Rainbow” (feat. Yonko)

R&B and soul singer PLZY brings you a soft sentimental track to soothe your summer feels.

A familiar face to those who’ve followed rap survival competition ‘Show Me The Money‘, Zene The Zilla brings us an autotune heavy hip hop track.

This summer single is fresh, bubbly and sure to make you want to go on vacation.

The seven membered boy group is back with a catchy, new dance-pop single.

A solo singer bringing us dramatic eerie music that showcases her vocals and her composing skills? Yes please.

Sounding every bit like a bop straight out of the 2000s, you need to experience this one for yourselves.

And if you need workout inspiration, they’ve released an exercise version too.

Haunting vocals and a creepy music video, Ahn Ye Eun gives us a single that is hard to forget.

VIXX’s Ravi, Red Velvet’s Yeri and AB6IX’s Kim Wooseok come together for a cute love song and an even cuter music video.

The OST queen is back with a new ballad that will make your summer night perfect.

It’s been a long time coming, but YG’s 4th Generation boy group is finally here. What do you think of their debut?

The “re-release” or “official cover” of legendary SM superstar BoA’s 2003 mega-hit is part of SM Entertainment’s ‘Our Beloved BoA’ project to celebrate the soloist’s 20 years in the K-Pop industry. BOL4’s Jiyoung gives her own sound to the now classic K-Pop single.

This one is in fact a Japanese single released on 7th August 2020, by JBJ95 member Kenta. The self written track is dedicated to his late mother who passed away earlier this year.

We’ll be back next week with our weekly round up of K-POP releases!

(If you think we’ve missed out on any releases, do let us know!) 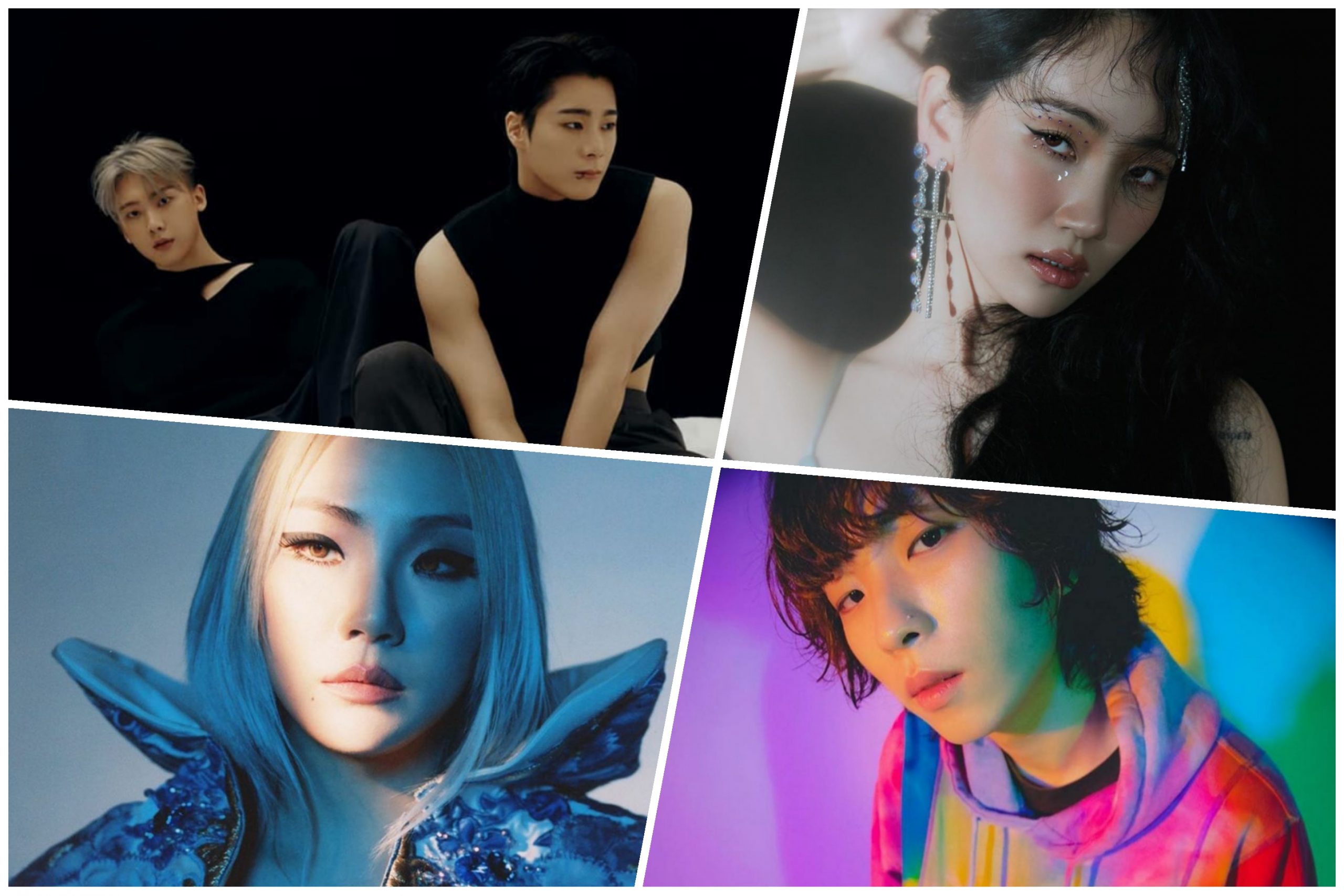 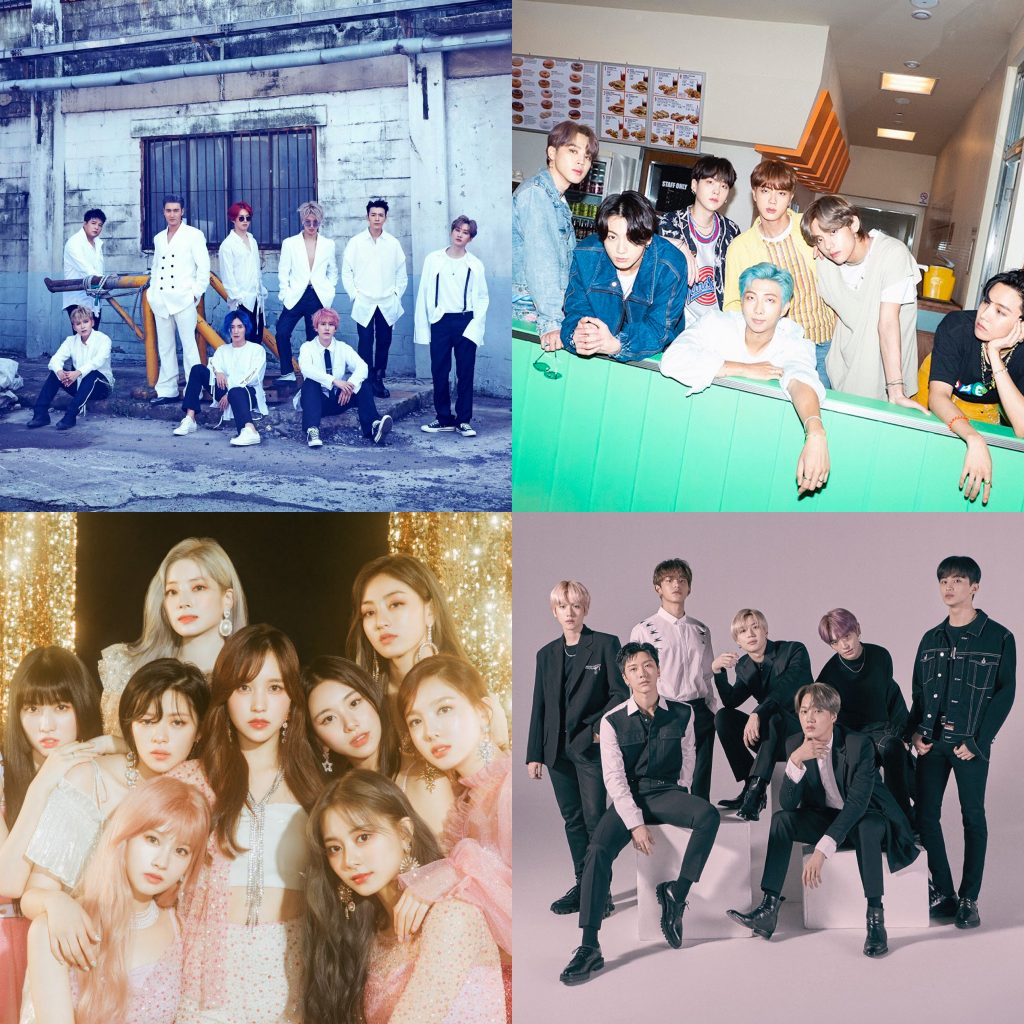 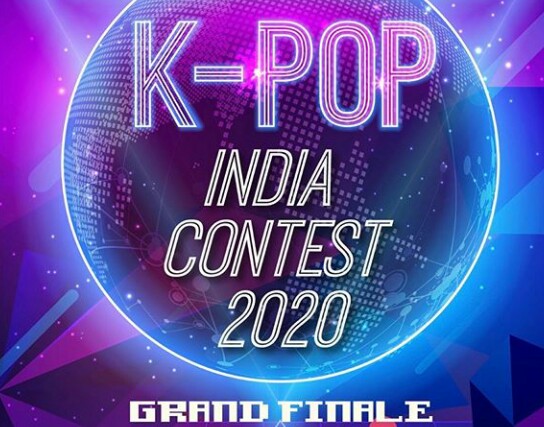 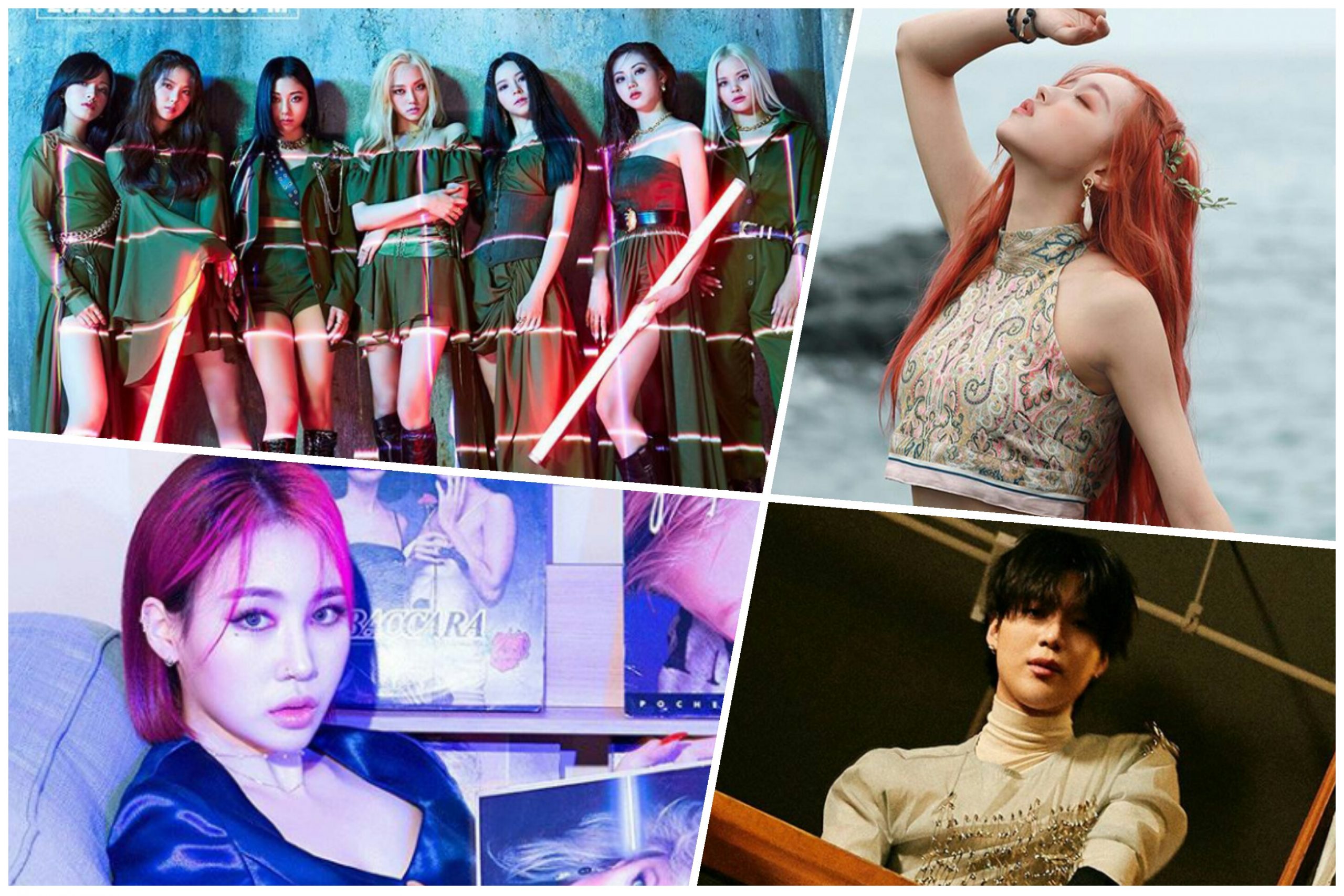 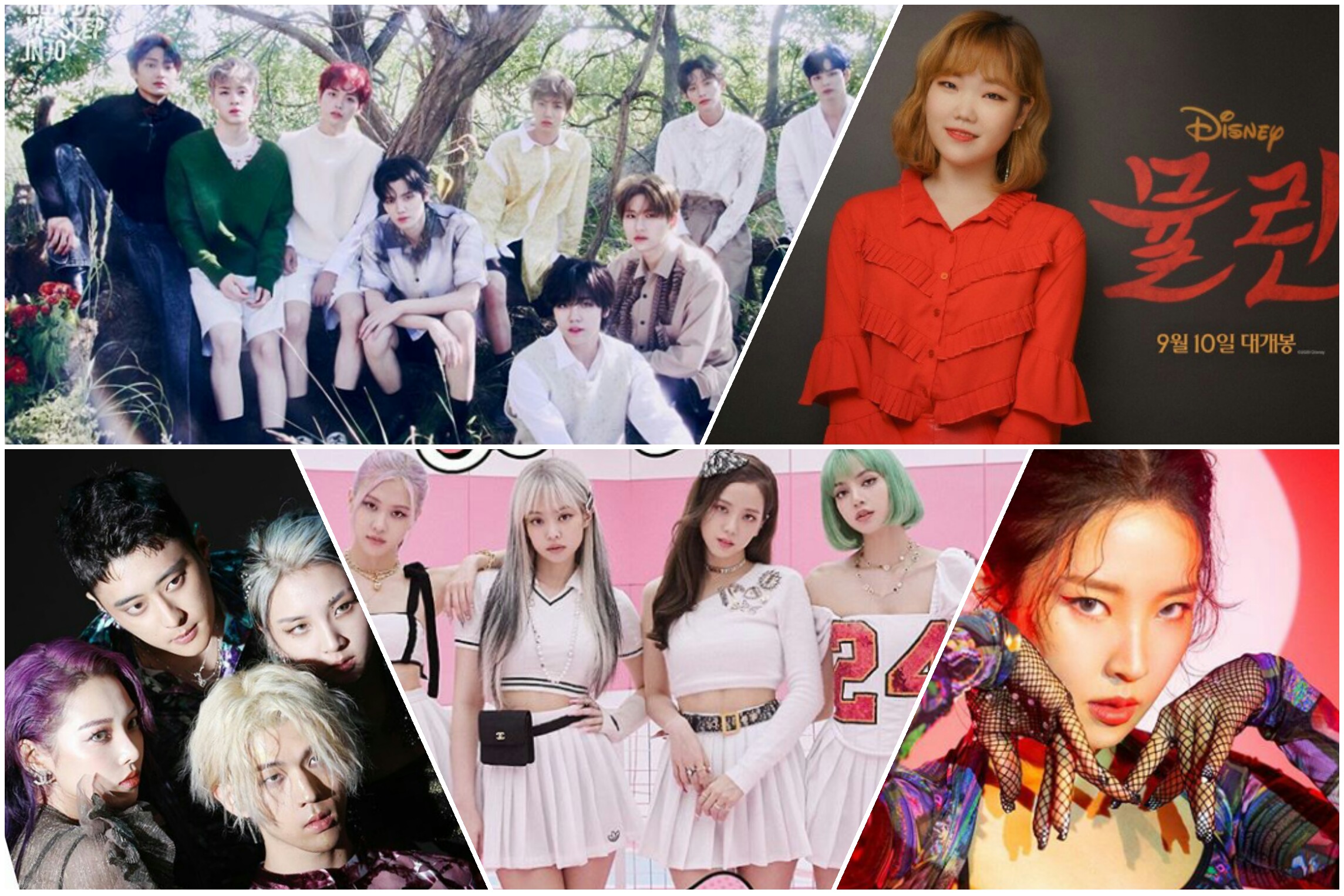