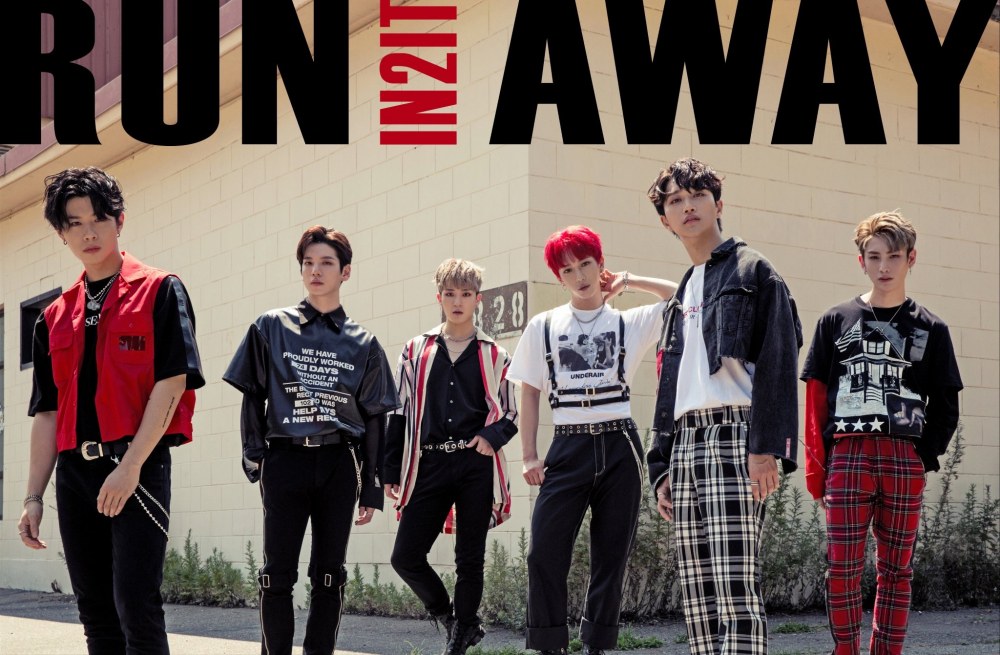 IN2IT have released their new digital songle titled “Run Away“!

The group is a seven-member boy group formed through the pre-debut survival group BOYS24. They originally debuted as eight on October 26, 2017, with their first mini-album “Carpe Diem”. IN2IT released their new digital single “Run Away” today (August 7th) and it’s music video.

This comeback however features only six of the boys as member Sunghyun recently competed on the Mnet trainee survival show “Produce X 101.” This is also the group’s first release since their disco track “Sorry For My English” in July 2018.

The new single has a rock vibe, with a bad boy concept with strong red, black, and white motifs. A strong guitar riff can be heard right from the get-go while the rock vibe is carried with the colorful lights in the background. It is also accompanied by tricky choreography that the group manages to pull off extremely well.

Check out the music video for “Run Away” below!

If you’ve missed out on the teaser photos, here’s a compilation just for you! 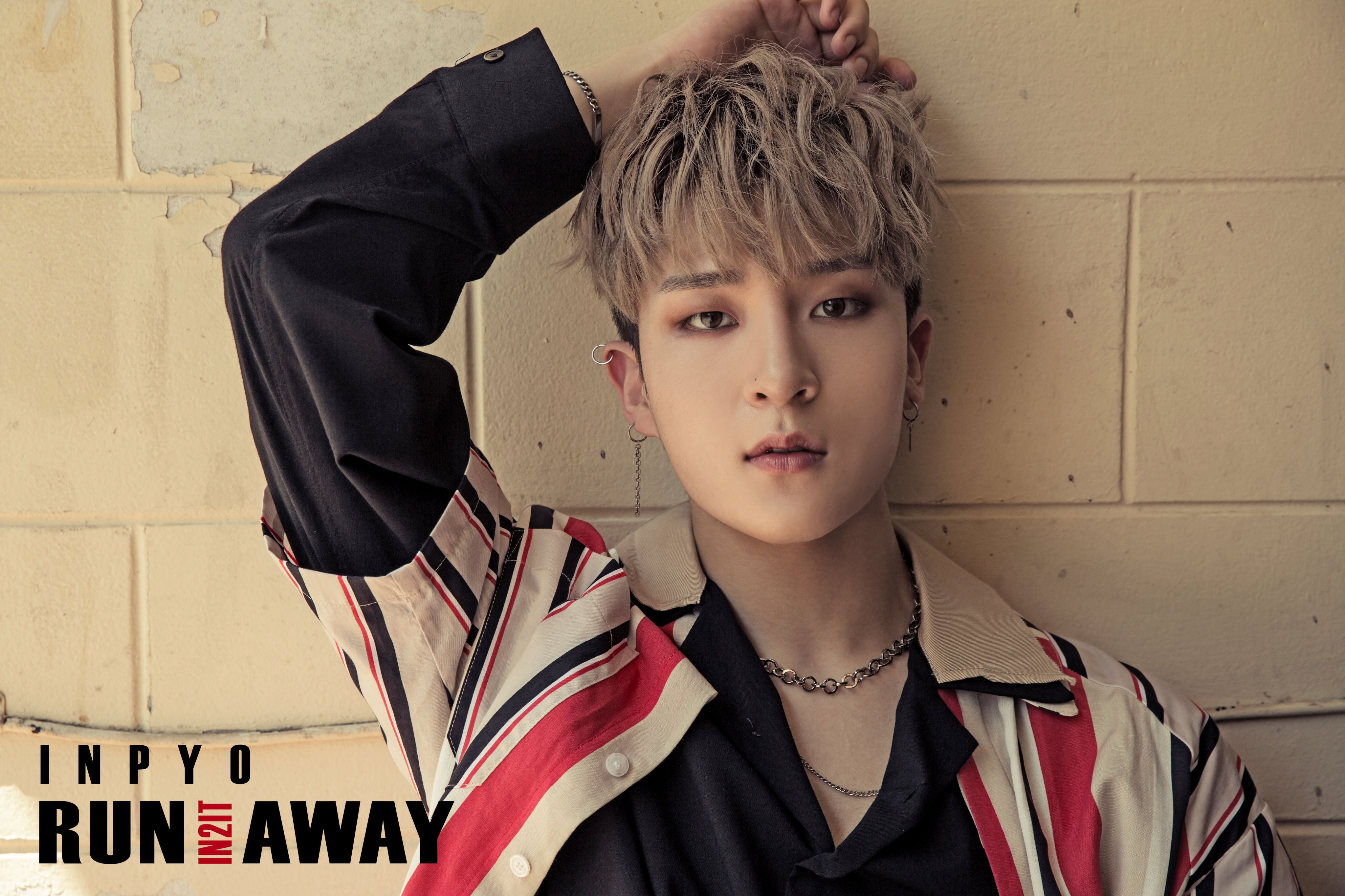 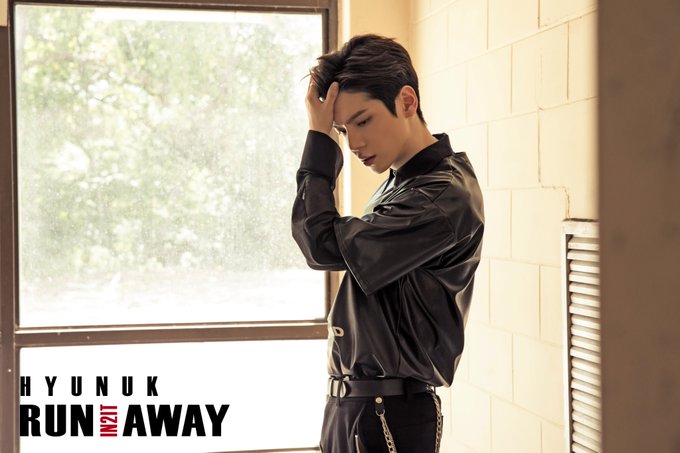 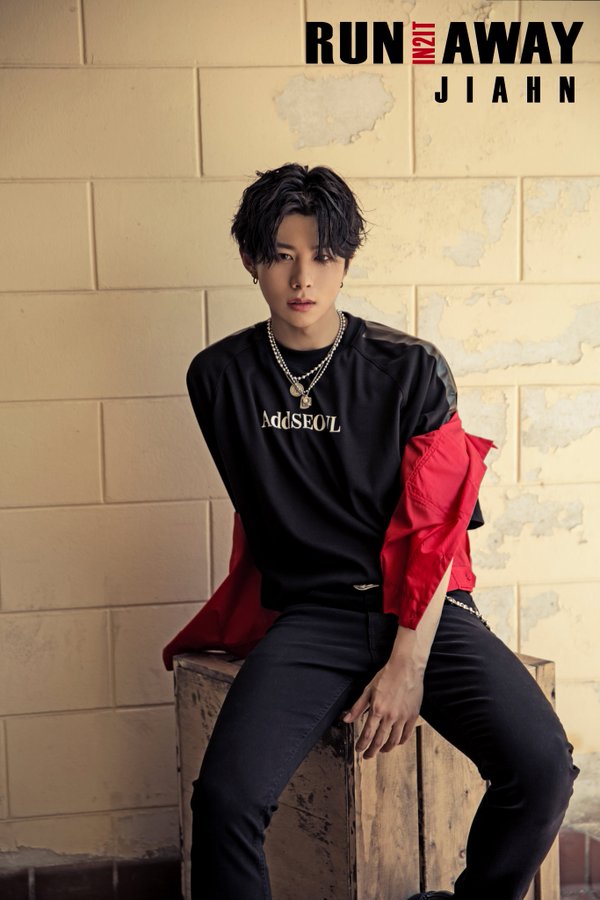 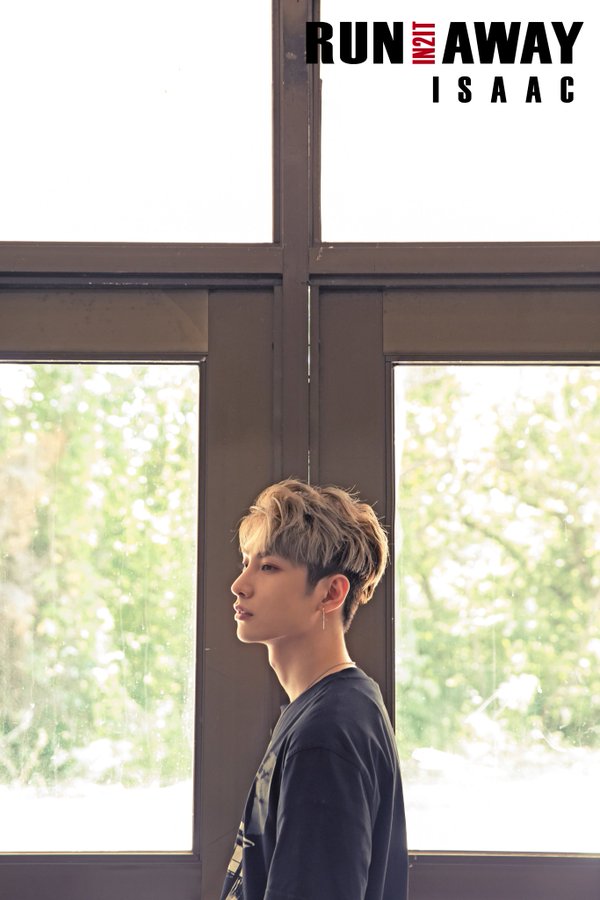 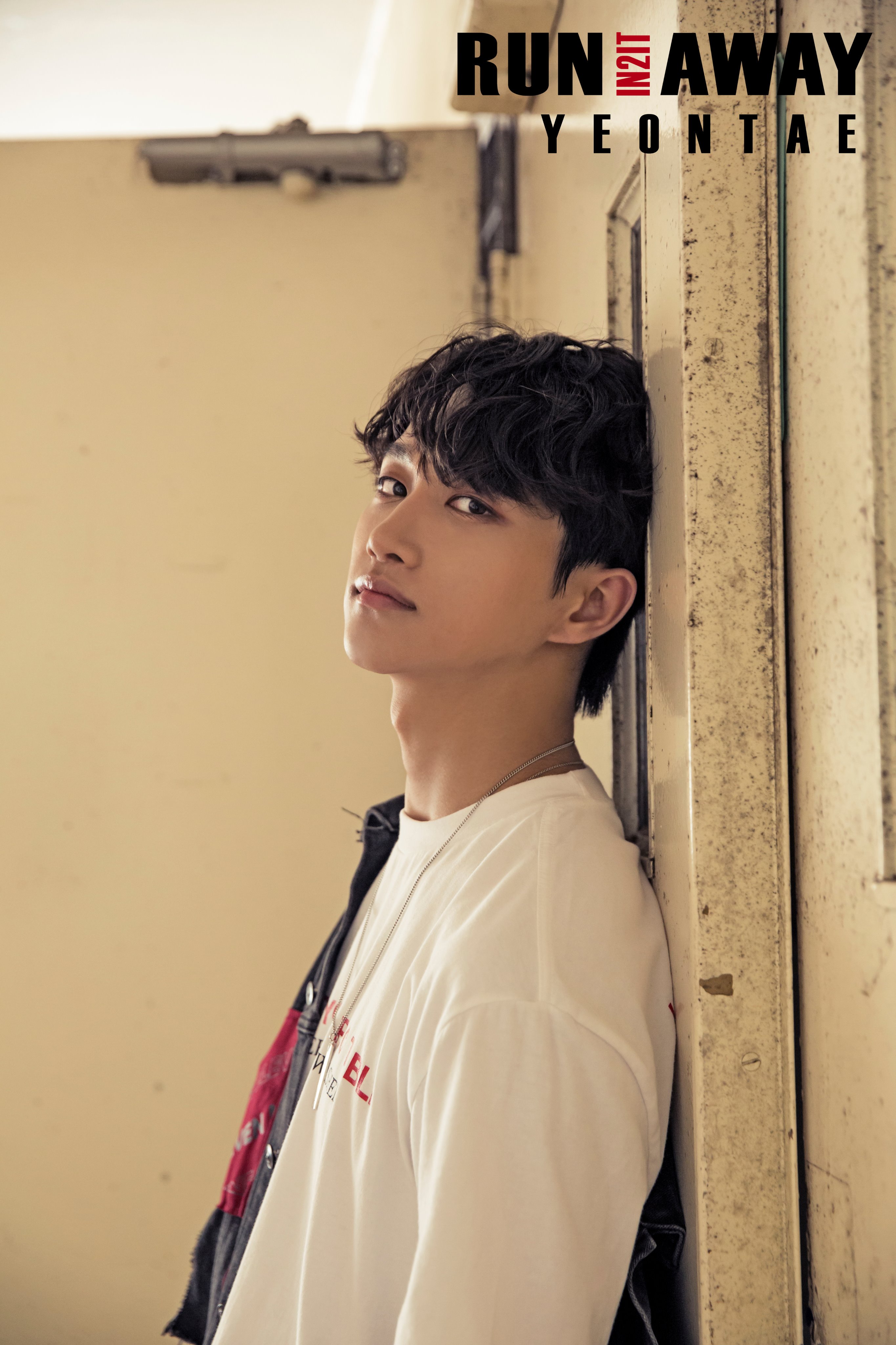 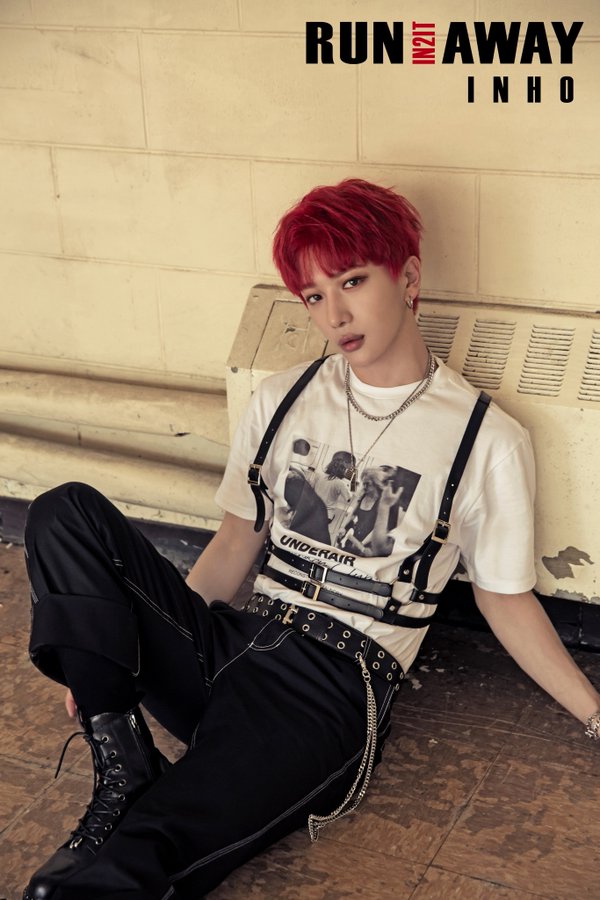 Stay tuned for more on IN2IT! 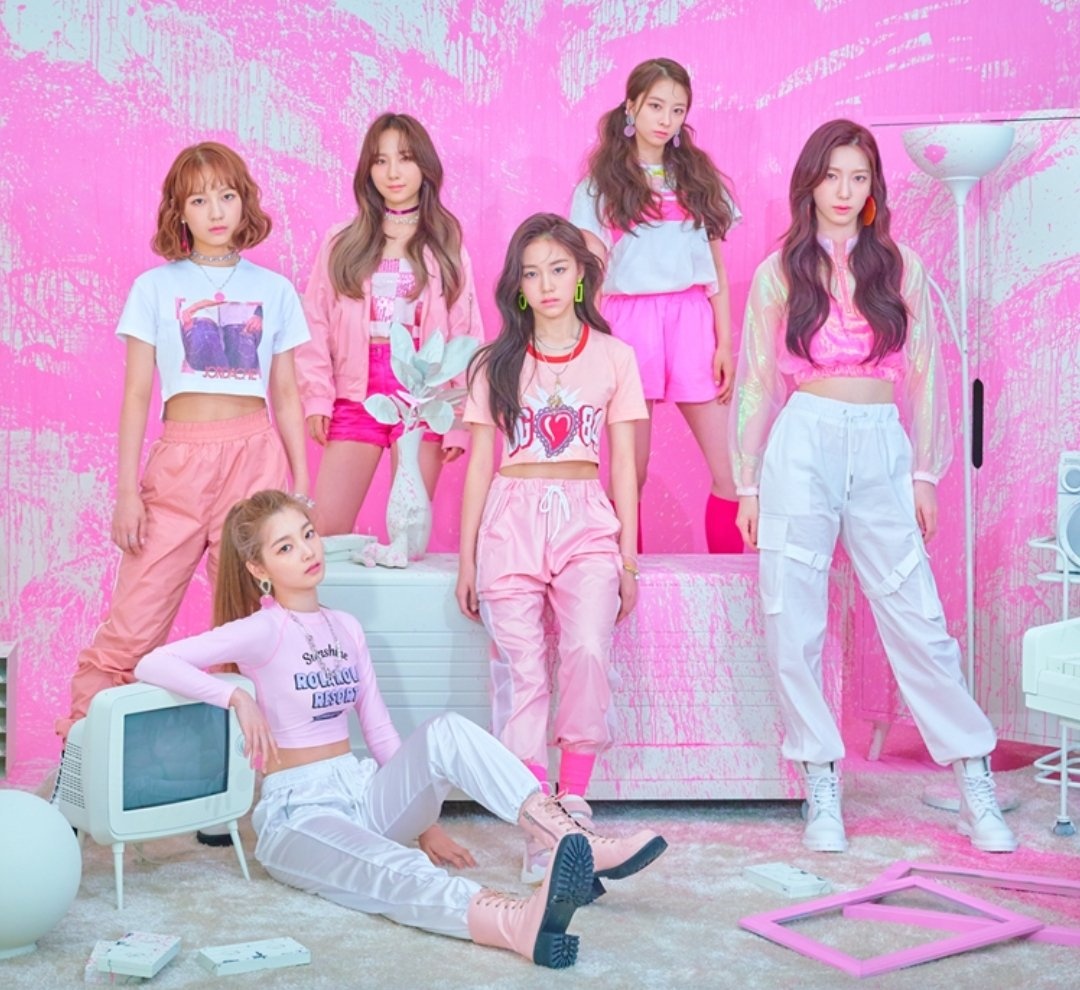