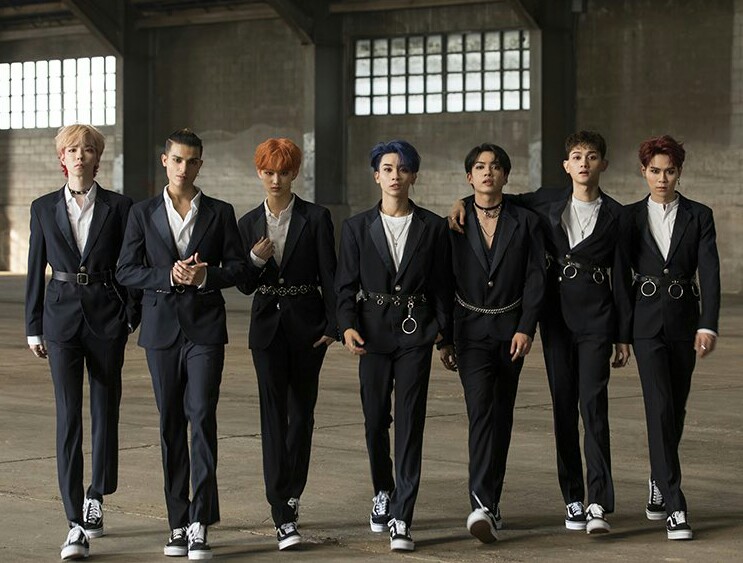 The Z-Boys have made a comeback with “Holla Holla“!

The Z-Boys are one half of the Z-Stars (Z-Girls and Z-Boys), part of the Z-Pop Project to create an idol group with members from different Asian countries. The seven membered boy group consists of Sid (India), Gai (Japan), Perry (Taiwan), Mavin (Indonesia), Blink (Thailand), Josh (Philipines) and Roy (Vietnam).

Much like their debut track “No Limit“, the septet have gone for a powerful image accentuated by their black and white outfits and black leather harnesses. Unlike their more pop debut, the new track delves into a more neo-hip hop sound.

Check out the “Holla Holla” music video below!

A YouTube event has also been unveiled by Zenith Media with fans being able to unlock new videos as the view count for the Z-Stars’ music videos increases. The music videos have been uploaded to official Z-Pop Dream YouTube channel and to GENIE Music, and the view counts from both channels will be counted.

Check out the event poster below! 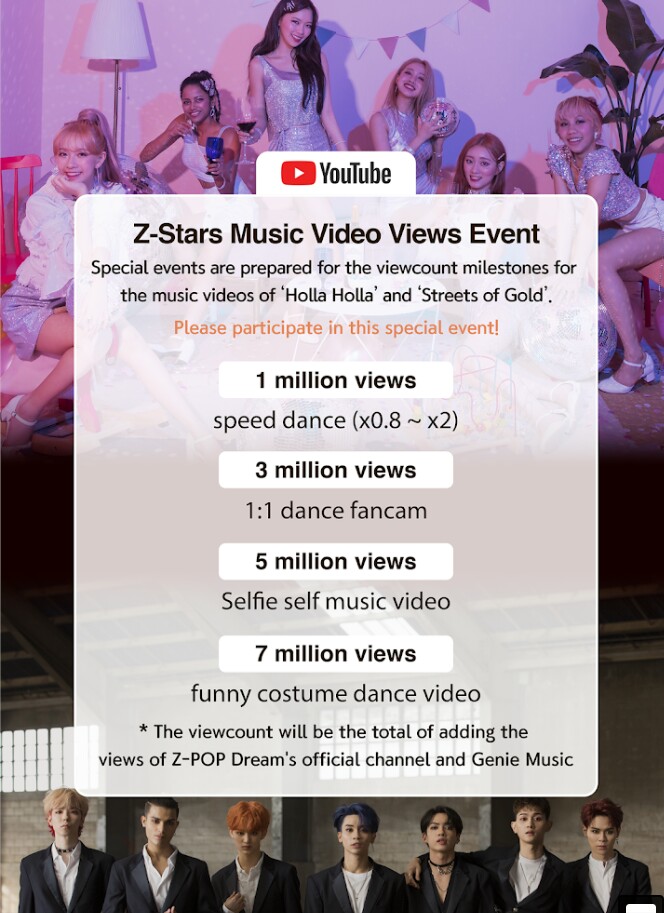 If you missed out on the boys’ amazing solo teaser photos, here’s a compilation just for you! 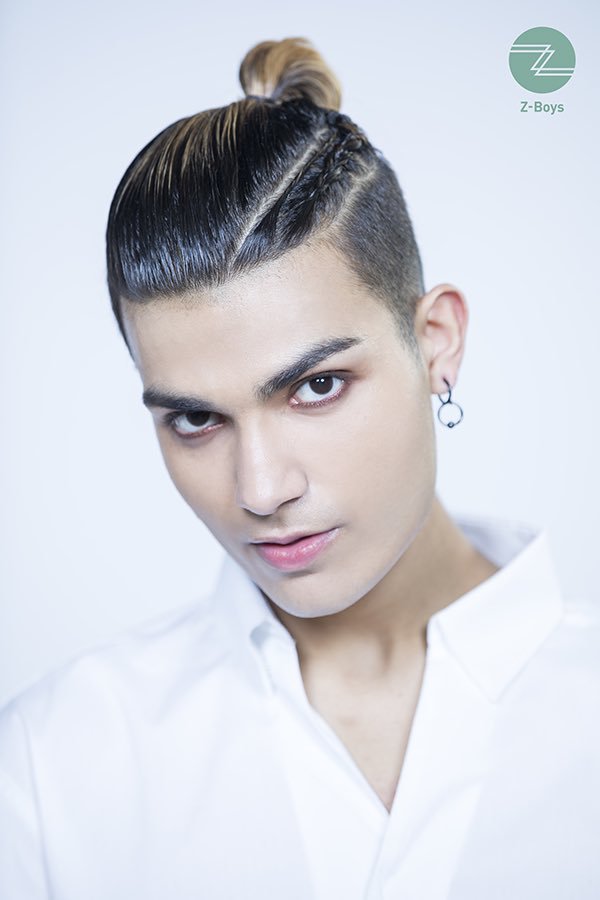 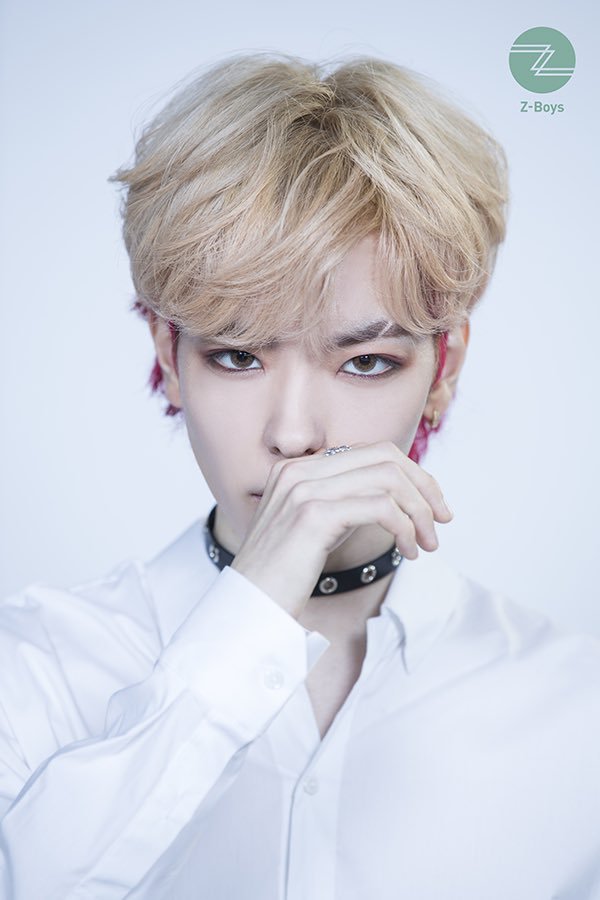 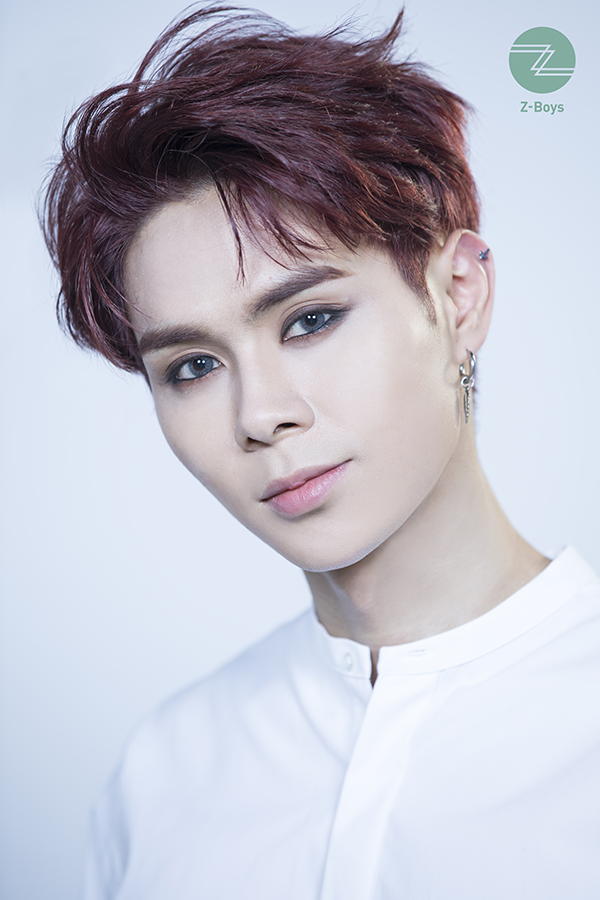 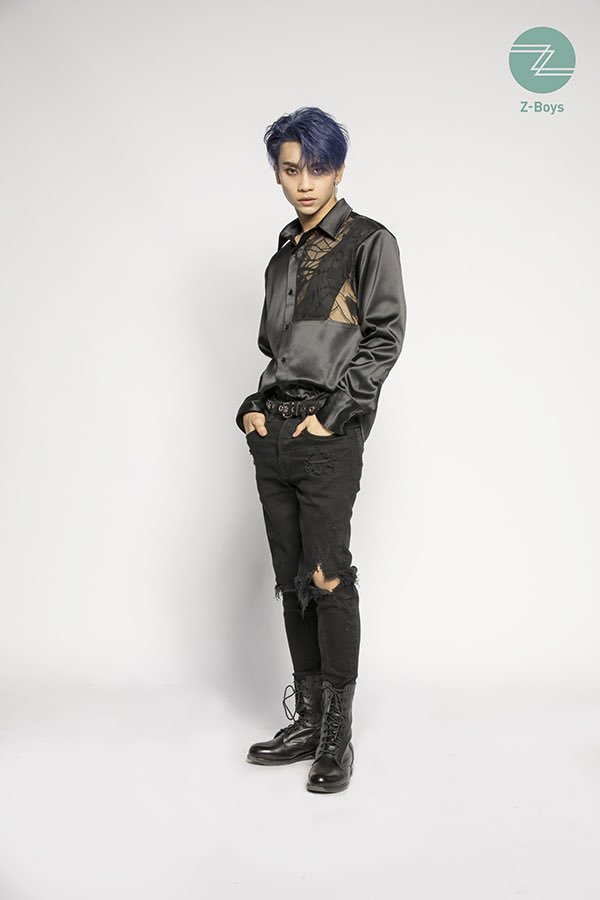 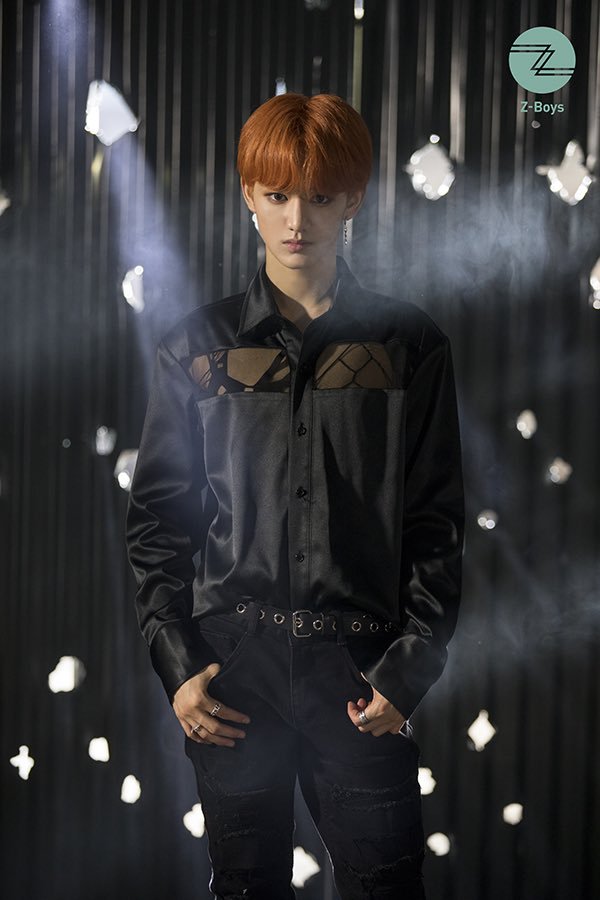 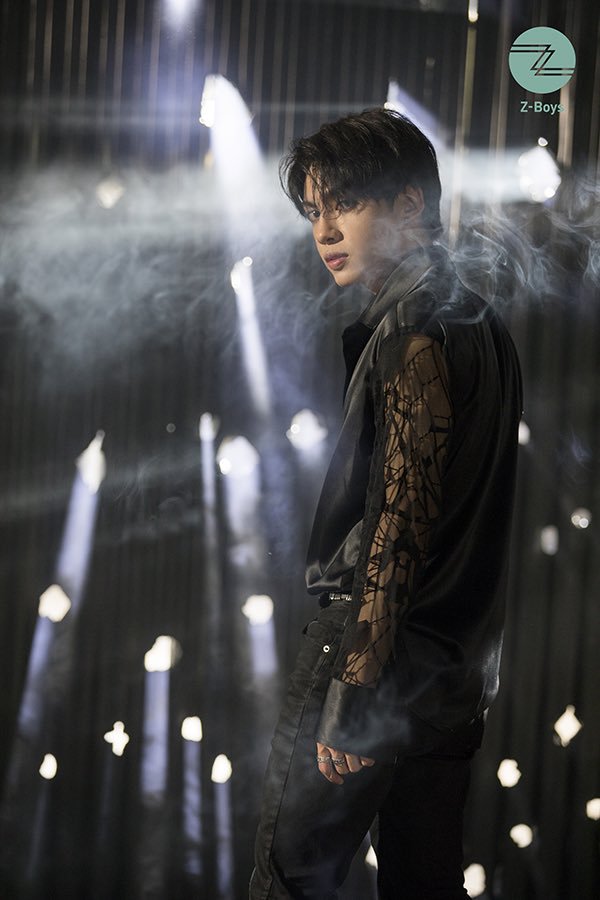 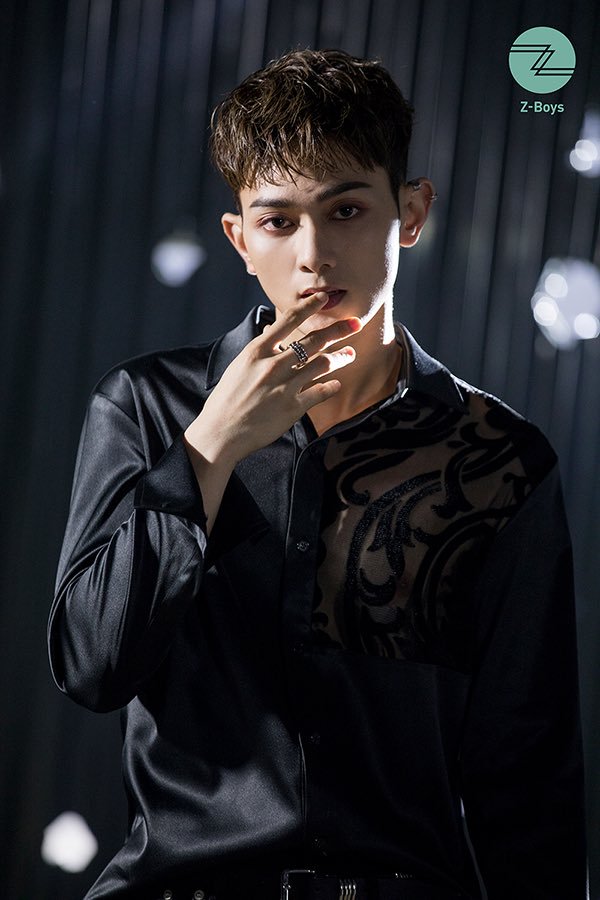 Stay tuned for more on the Z-Boys!