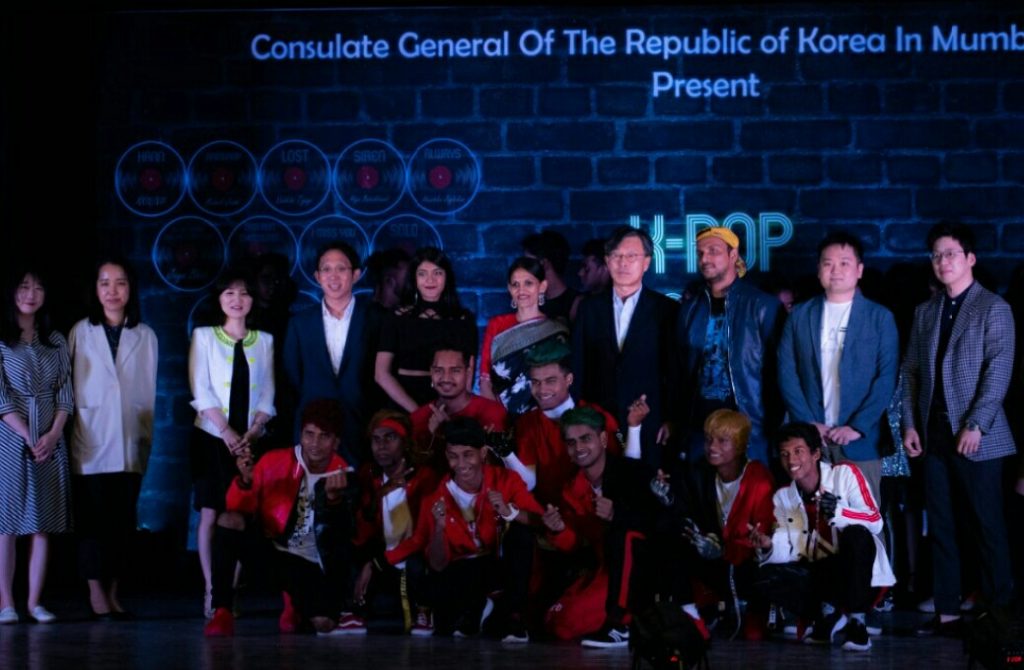 With the Final Round of the 2019 Changwon K-Pop World Festival drawing ever closer, let’s take a closer look at what went down at the Mumbai regionals!

An entire auditorium filled with Indian K-Pop fans loudly singing and energetically dancing along to the music as well dressed performers lit up the stage under bright stage lights. This was the scene at the Mumbai regional round of the 2019 Changwon K-Pop World Festival competition at Sophia College‘s Auditorium in South Mumbai (held on 6th July, 2019).
The Mumbai regional round of the annual K-Pop dance and vocal cover contest was organised by the Korean Consulate of Mumbai and the India Korea Friends Mumbai (IKFM) headed by Orlinda Fernandes, Nishi Mhapankar and Siddhi Pathrudu.

The contest has a total of four rounds – an online round, a regional round, a national round and then the international final round. Winners from the regional round in Mumbai and other zones will participate in the national-level competition for a chance to represent India at the Grand Finale – the international round held in Changwon, Korea. This is the sixth edition of the annual contest in Mumbai and this year’s regionals boasted of a grand total of twenty nine performances. 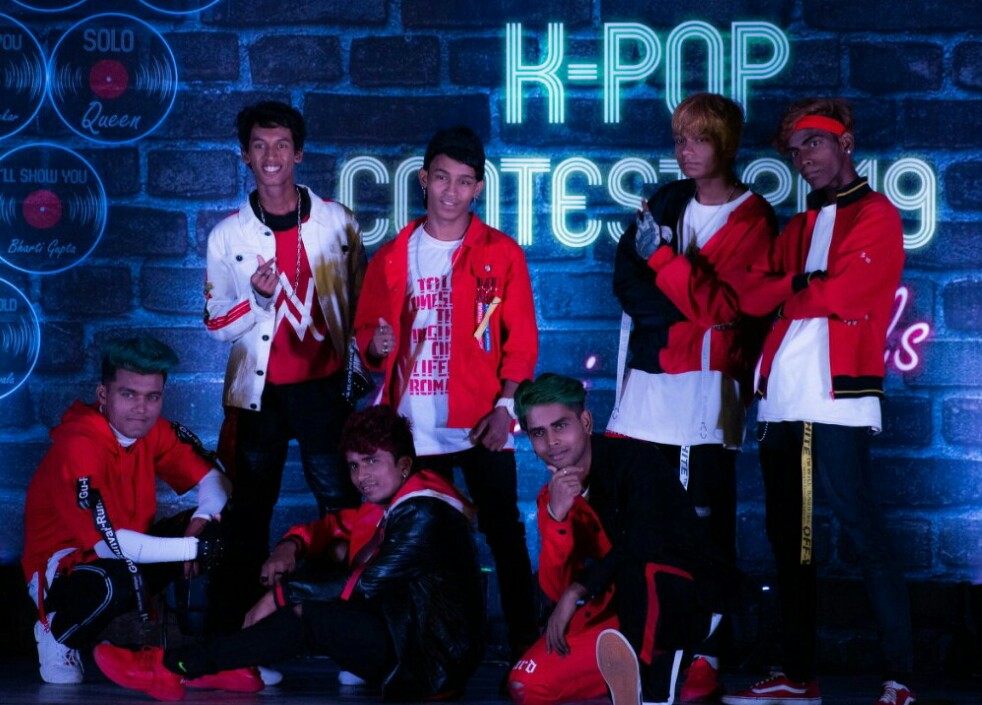 The ANONYMOUS Crew excitedly described their journey – “It was (a) nerve wracking experience as after 2015 we finally made it to the finals this year and its (an)  emotional moment for us as we were practicing for many months for this competition and we are happy about it. Finally our hard work paid off.”

In second place was XXIV/VII, with RELEVE coming in at third place. 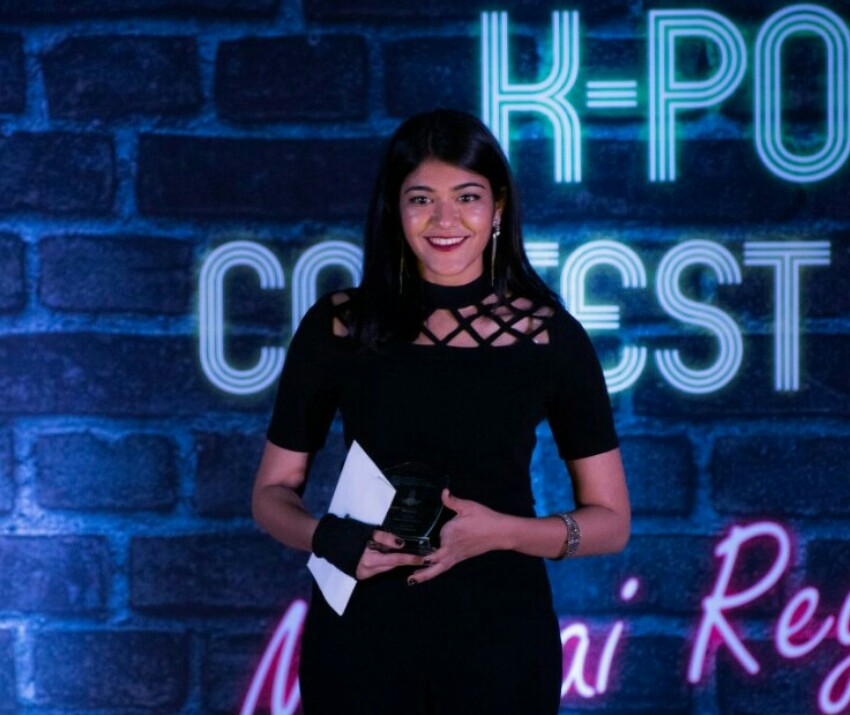 In the Vocal category, Hitali Vernekar took first place with her rendition of Kim BumSoo‘s ‘I Miss You‘. The solo vocalist, who dreams of one day performing a duet with EXO‘s Chen expressed her happiness on winning the regional round and commented – “I have been participating from (the)  past two years now and this is the only stage where you get to perform K-pop songs.“

In second place was Eman Choudhary and in third, Bharti Gupta.

The enthusiasm and energy of both the performers and the fans was astounding. Here’s what a few of the audience members had to say about the K-Pop contest and their love for K-Pop!

“K-Pop is not just about music and dance but it also portrays Koreans and their culture in general and K-Pop for me is an emotion. It’s about getting people together from all walks of life.”

“This is my first time to watch K-pop contest performances and I got goose bumps while watching participants perform.”

“I am (a) huge fan of K-pop and was excited to see performances. I hope that I overcome my stage fear and I participate next year.”

As the K-Pop fandom grows wider and more diverse in our country every year, fans hope that what was once a niche interest becomes more mainstream and accepted.

Stay tuned for more on the 2019 Changwon K-Pop World Festival!