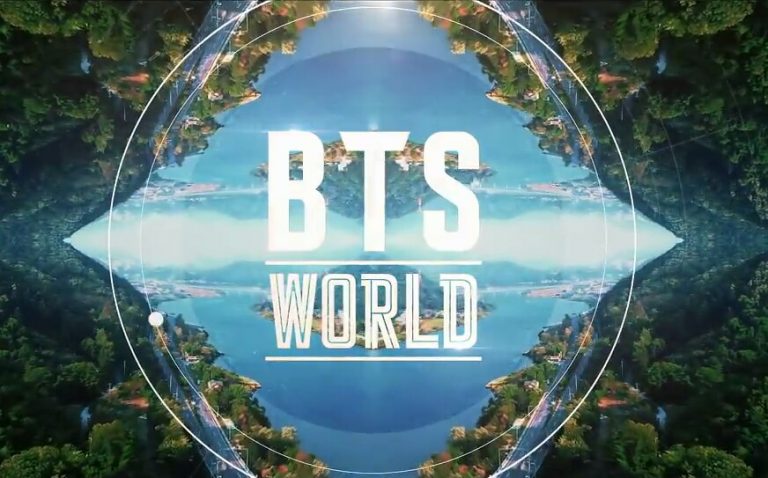 The boys of BTS have done it again with their new music video for ‘Heartbeat‘!

The fourth in a string of original soundtracks for their new mobile game ‘BTS World‘ which launched on 26th June, ‘Heartbeat‘ comes with a breathtaking music video. ‘BTS World‘ takes the player back to a 2012 and allows the player to guide BTS to debut as their manager.

Anyone who has begun playing the web novela type game will have spotted a segment called ‘Another Story‘ which takes us to another alternate universe where BTS are regular people striving towards different dreams. The music video features scenes from this alternate universe with cosmic scenes brought in to give us a fantasy-like experience. The track is uplifting and features all seven members of BTS.

The previously released OSTs include ‘Dream Glow‘ (by Jin, Jimin, Jungkook and Charli XCX), ‘A Brand New Day‘ (by V, J-Hope and Zara Larsson) and ‘All Night‘ (by RM, SUGA and Juice WRLD).

Check out the inspiring and beautiful music video for ‘Heartbeat‘ below!