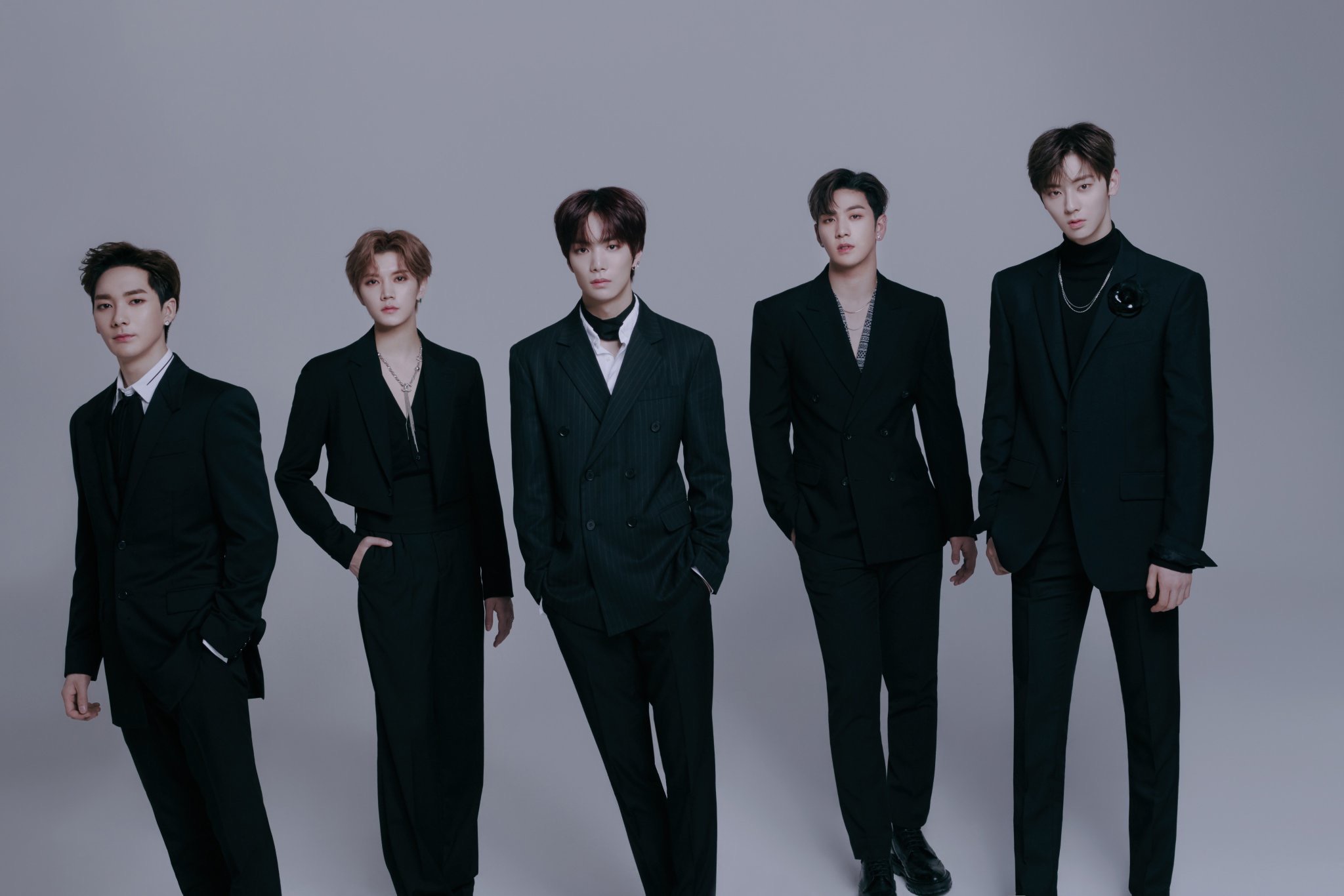 NU’EST is finally making a full group comeback this month.

The group is scheduled to release their new album ‘Happily Ever After’ on 29th April at 6pm KST. It is their first full group comeback since August 2016. Minhyun had been promoting as a member of project group Wanna One, while the remaining four members promoted as a sub-unit NU’EST W.

On 15th April, the group released a prologue video ahead of their comeback, also revealing the album name and confirming the comeback date.

The prologue definitely makes fans curious about the concept of the album, and also attracts attention because of it giving very mystical and dark vibes.

On 16th April, a new teaser image as well as a unique website for the upcoming comeback was launched. The “story” of the comeback can be read on the website. 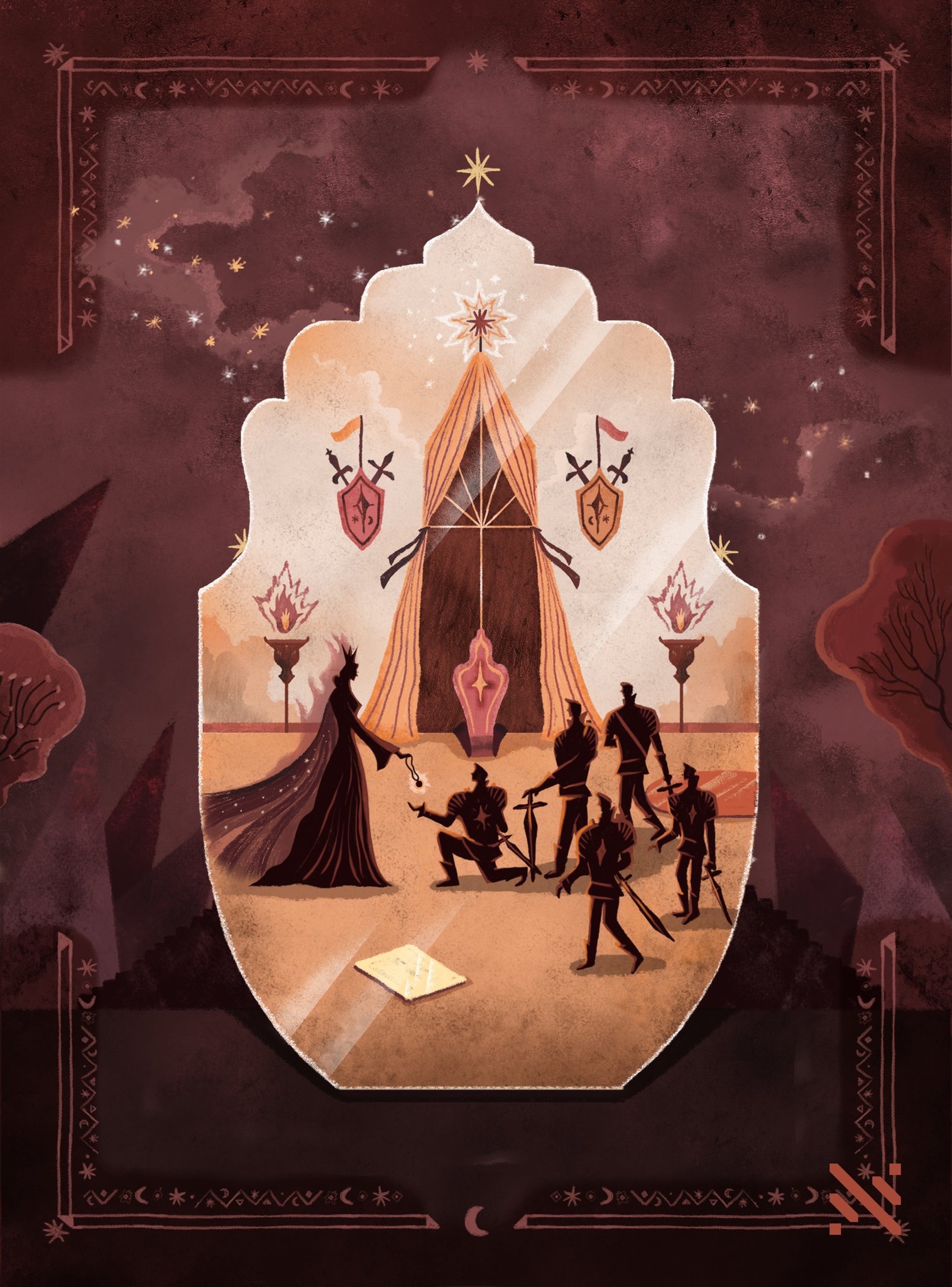 On 17th April at midnight KST, individual teaser images for all five members were revealed via the group’s official social media accounts.

Check them out below and stay tuned for more details- 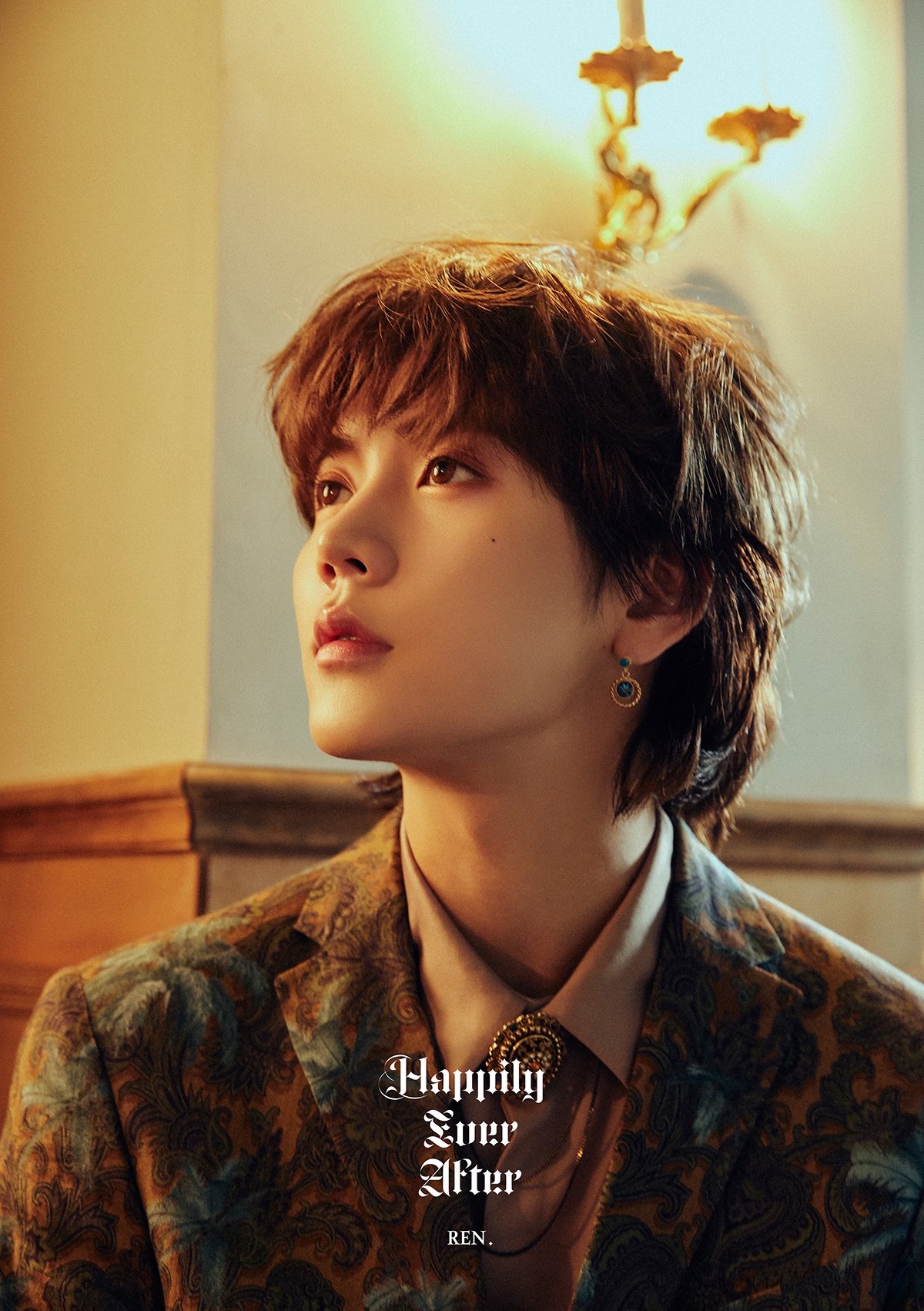 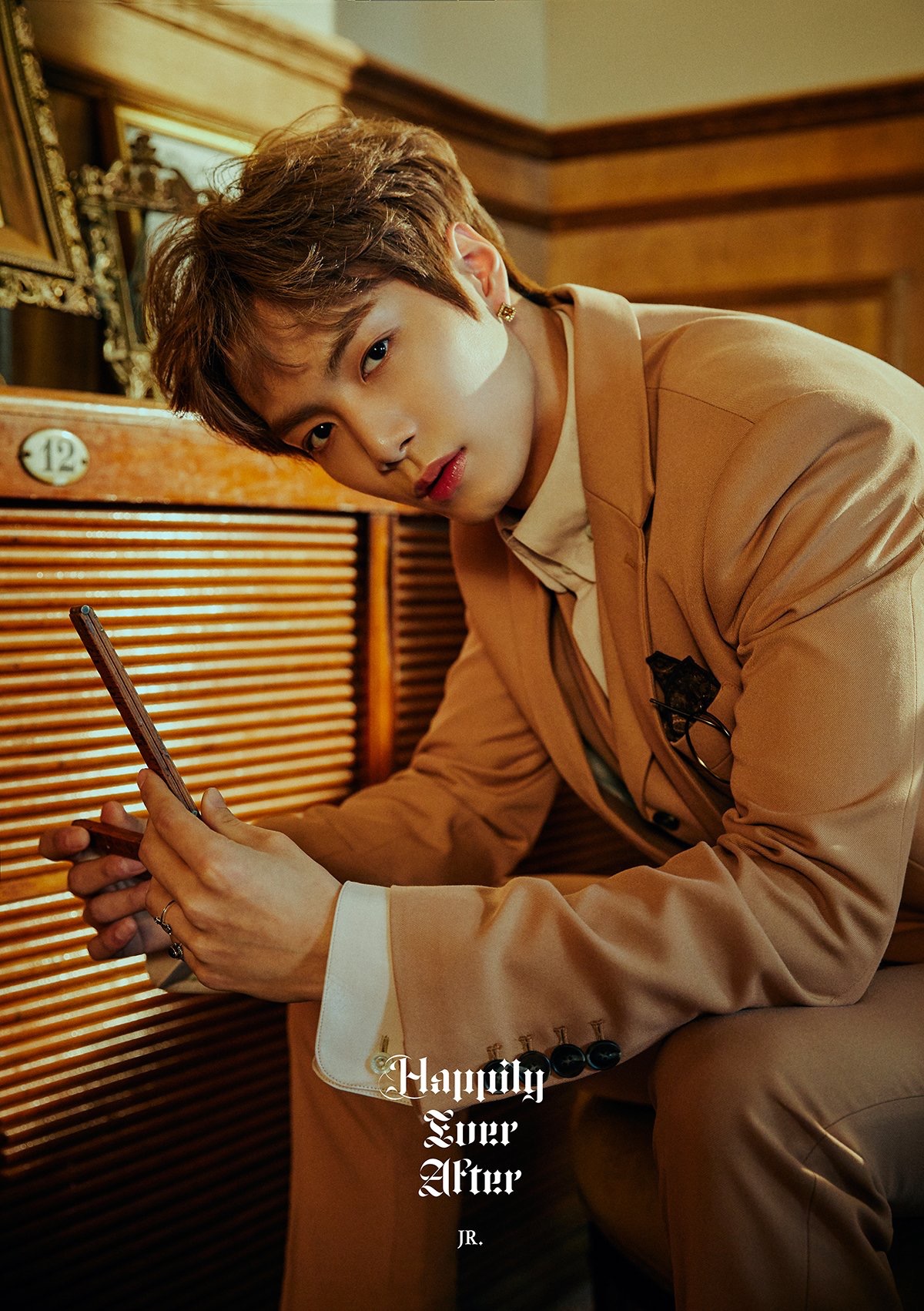 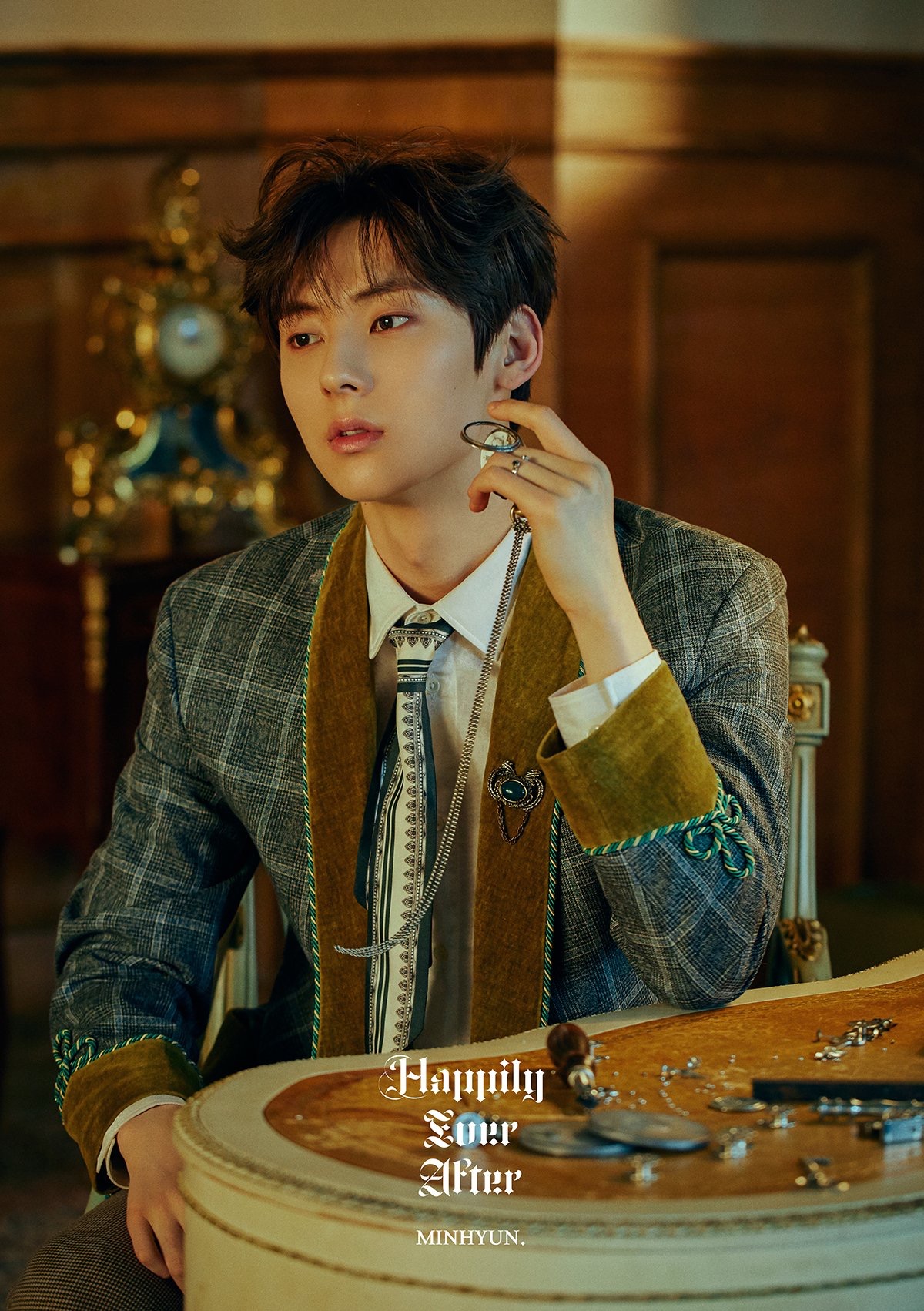 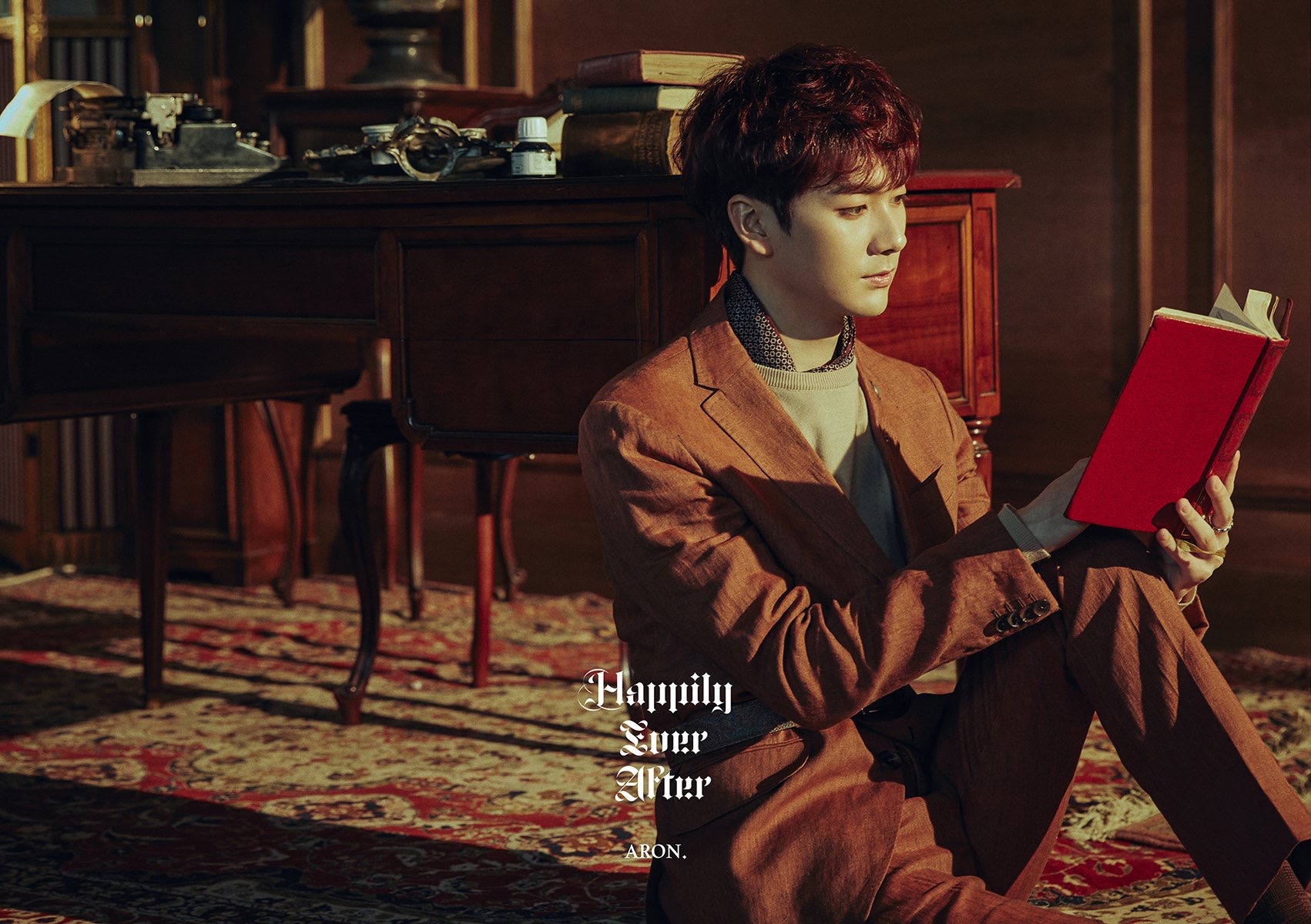 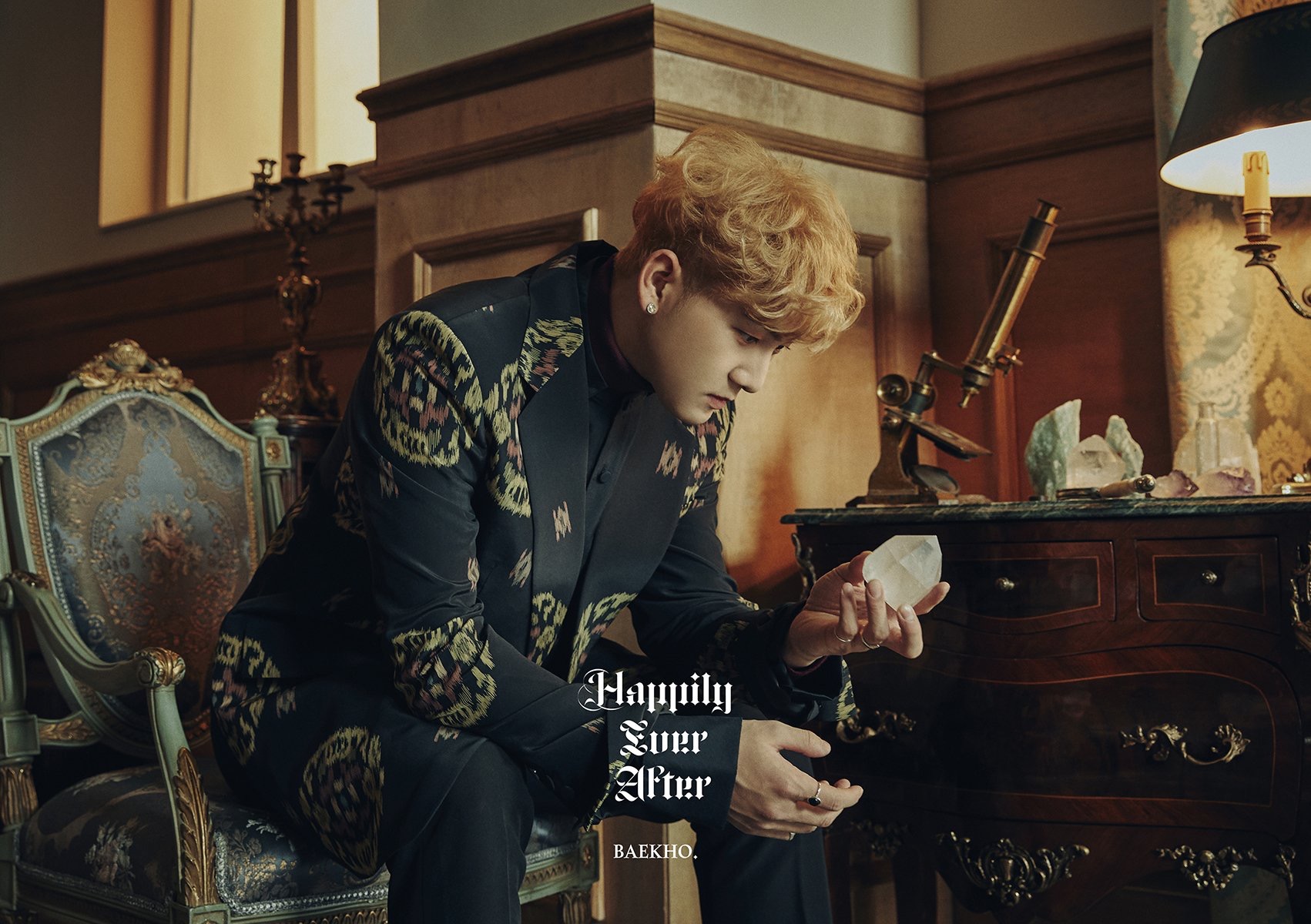 Earlier this month, Minhyun pre-released a b-side track ‘Universe’ from the upcoming album.