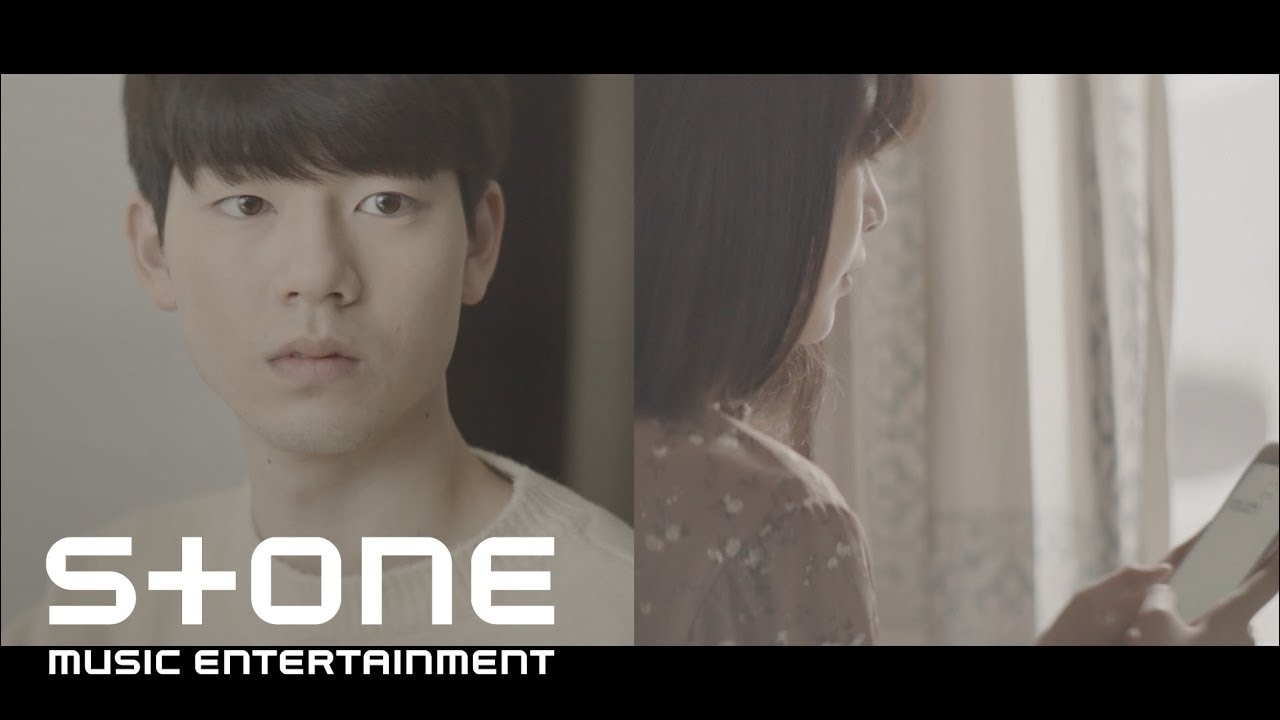 “All-rounder musician” Singer-Songwriter LeeWoo has finally made his grand debut!

The album consists of 5 tracks, including title track ‘The Different Day’, ‘Don’t Let Me Go’, ‘Eternity’, ‘Foolish’, and ‘Apology’. All the tracks have been produced, composed, written, and arranged by the singer-songwriter, proving his wide spectrum of music.

Title track ‘The Different Day’ is a traditional ballad track that expresses the feelings of a couple after they have broken up. It’s performed in both the perspective of a man and woman who long for their happy past together and miss each other. LeeWoo and Haebin’s vocals come together and create a beautiful and emotional ballad.