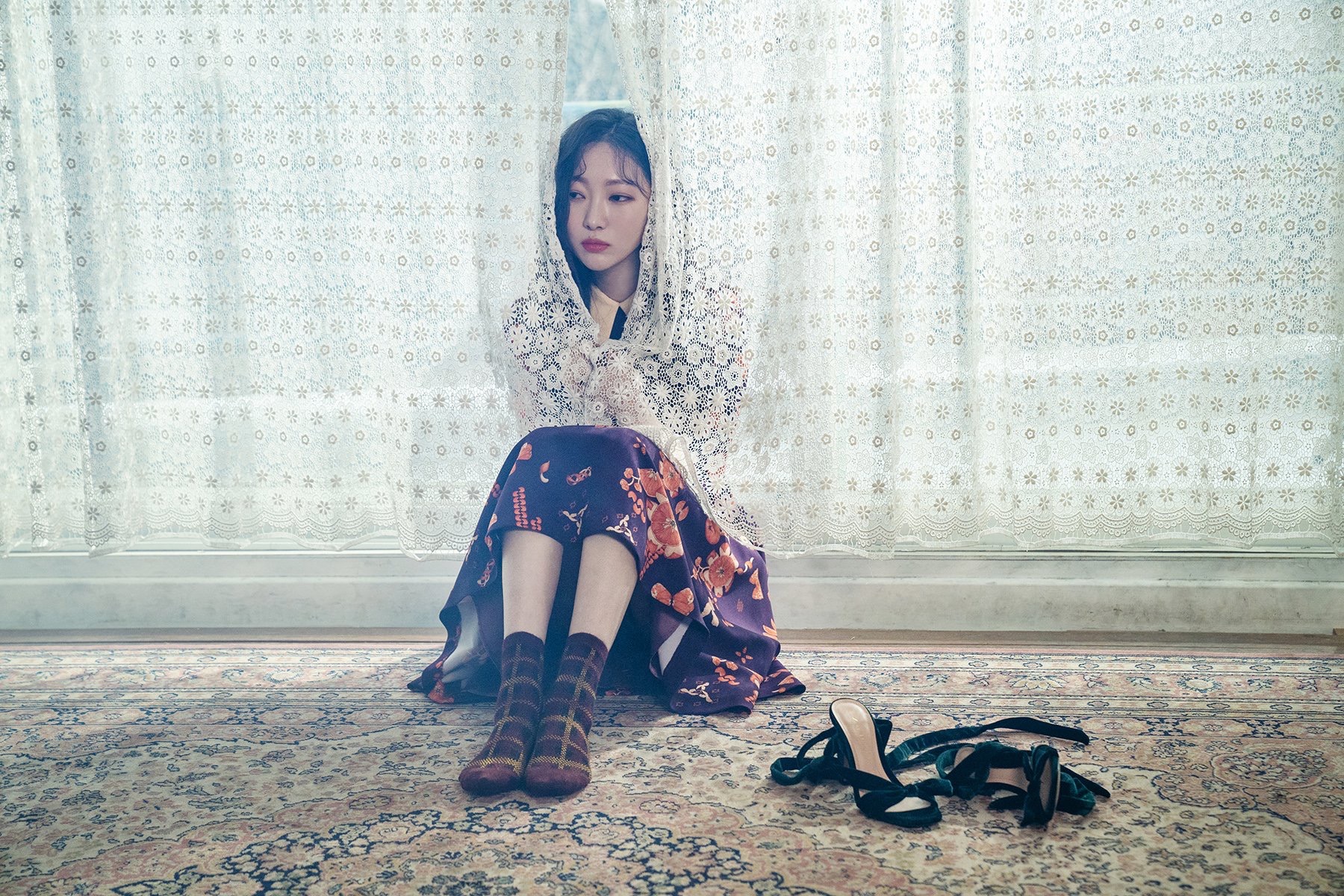 Sohlhee, a singer-producer from SM ENTERTAINMENT’s subsidiary label All I Know Music (AIKM), is all set to make her official debut!

On 29th March, it was announced that Sohlhee will be making her official debut with single ‘Purple’ on 30th March at 6pm KST. The track will also feature NCT 127’s Taeil. The single album will consist of 2 songs ‘Purple’ and ‘멀리 멀리  (Far Away – literal translation)’, both songs composed and written by the rookie singer. 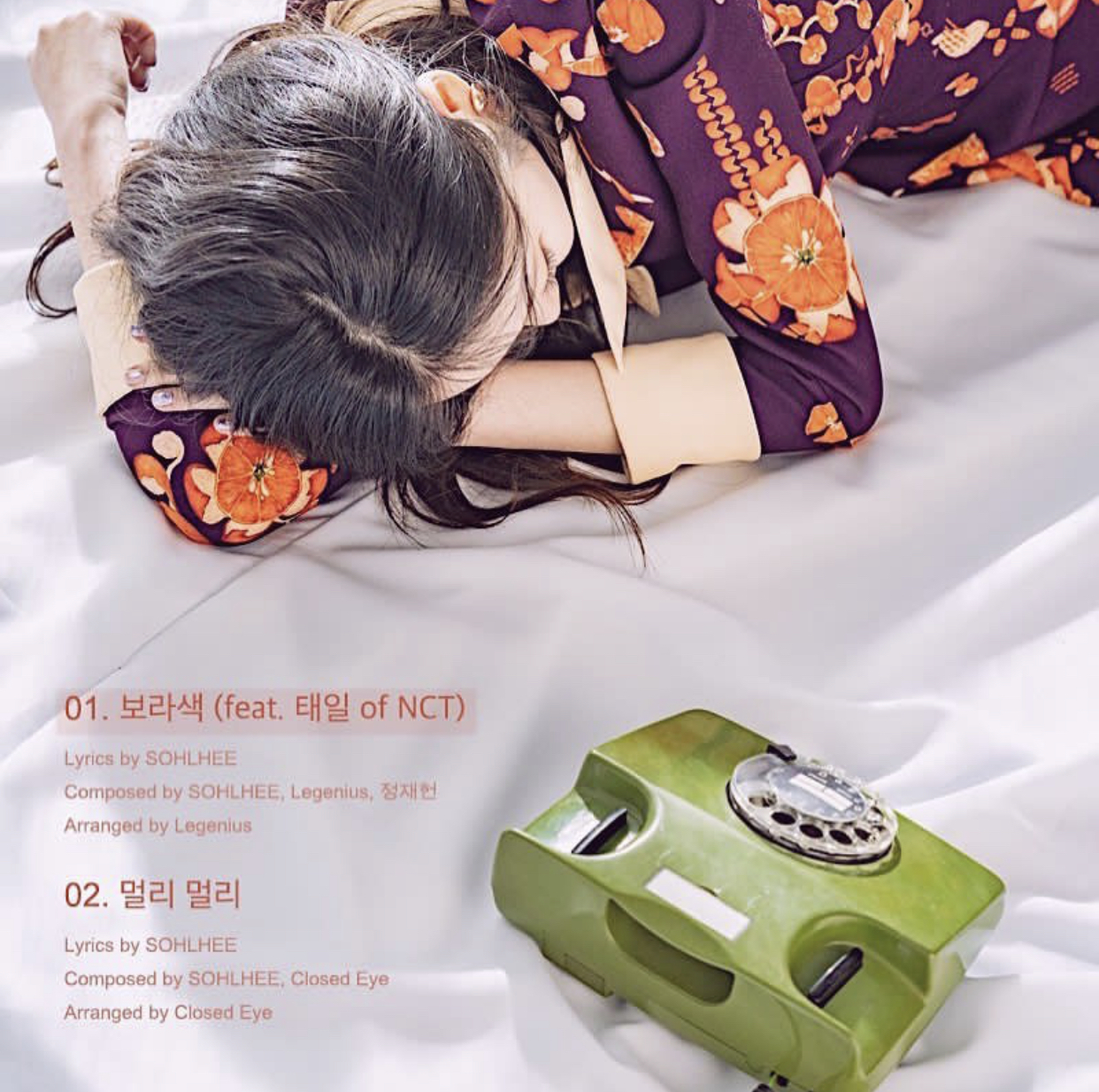 Debut single ‘Purple’, a track of trap soul genre that combines the piano instrumental with the dreamy melodies of the song, compares the positive and negative feelings of first love to a color.

B-side track ’멀리 멀리’  is a medium-tempo hip hop song with a trendy and clean beat. The lyrics speak about the realistic feelings and thoughts following a breakup. 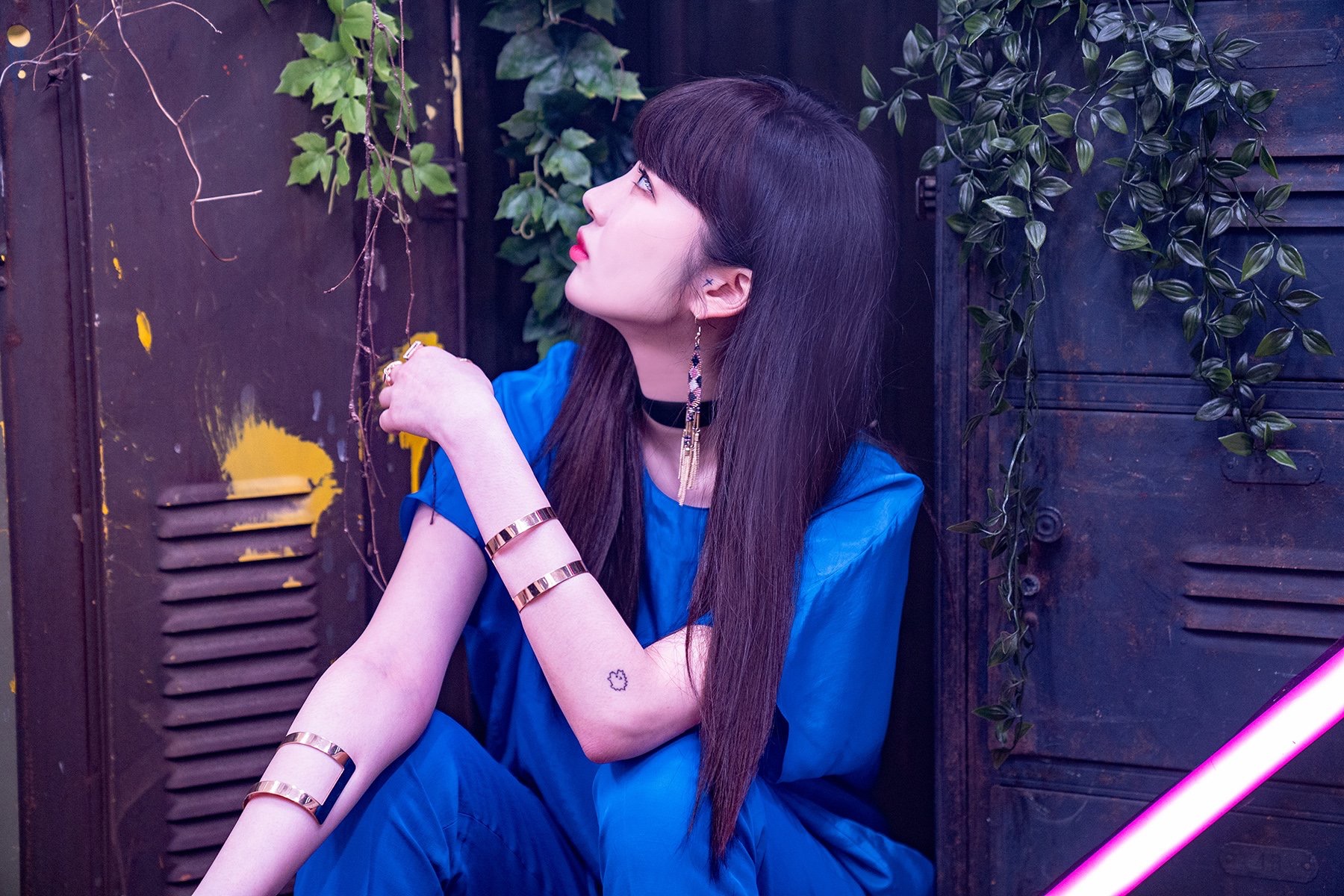 Check out the music video teaser below and stay tuned for more details!

Prior to her debut, Sohlhee participated in writing lyrics for NCT 127’s ‘Chain (Korean Version)’, MONSTA X’s ‘Turbulence’, and B.A.P’s ‘DYSTOPIA’, etc., showing off her talents as a lyricist.