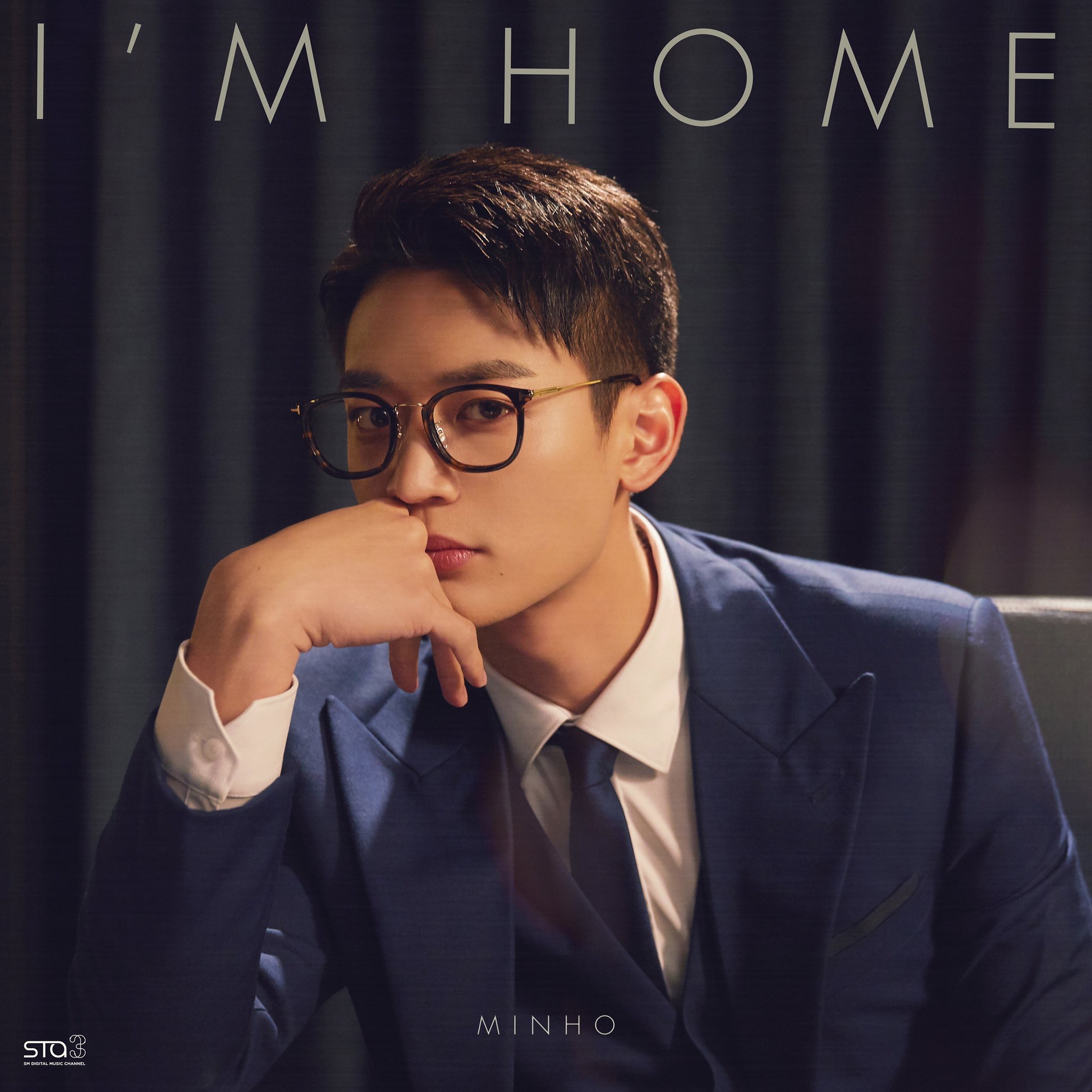 SHINee’s Minho has finally dropped the music video for his first solo track.

Minho released ‘I’m Home’ as SM STATION’s ninth track on 28th March at 6pm KST. It is his first solo song in 11 years since debuting as a member of SHINee.

Track ‘I’m Home’ is a R&B hip hop genre track, and it’s lonesome whistles in the intro along with Minho’s warm voice leave a deep impression as well as comfort the listeners. The lyrics talk about the empty and lonely feeling one gets while living a busy and hectic life. The idol participated in writing the rap lyrics, giving the song a more personal touch.

The music video which feels like you’re watching a short film, features Minho and it exactly portrays the hectic and busy life that the lyrics speak about.

Check it out below –