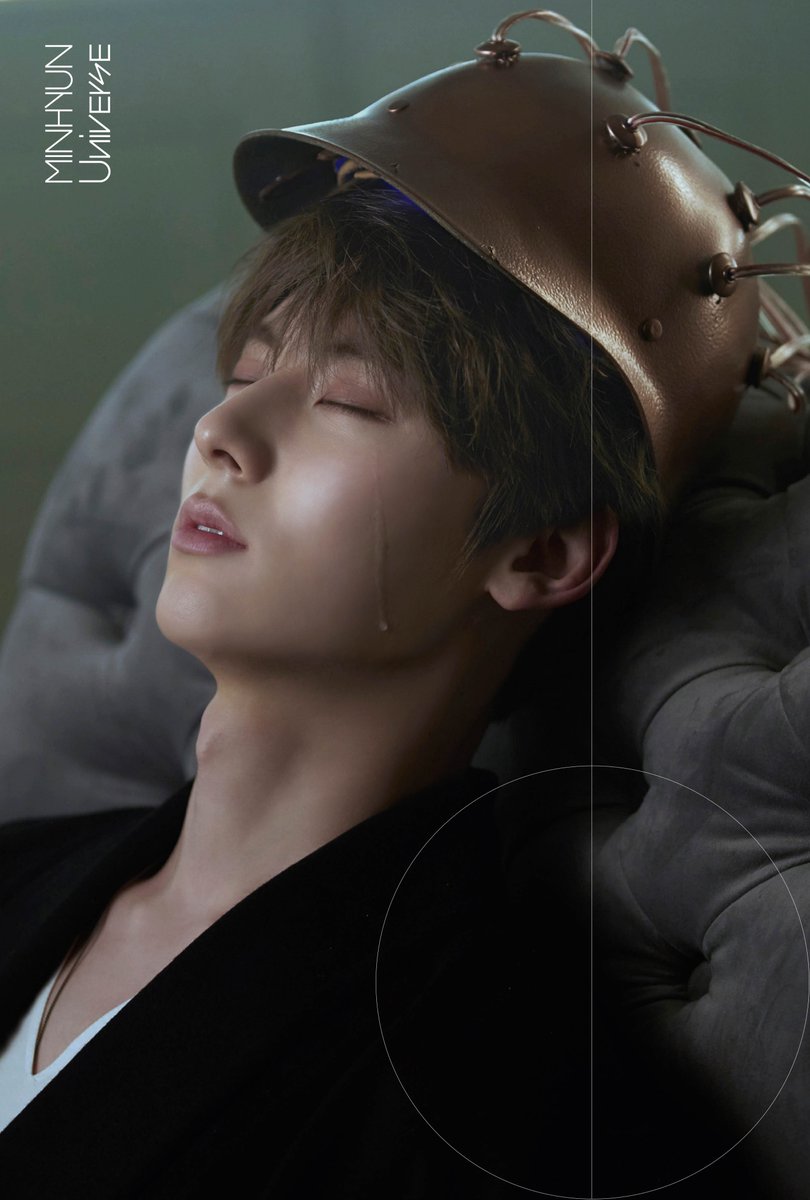 NU’EST’s Minhyun is all set to release a song ahead of the group’s comeback.

On 28th March, via NU’EST’s official social media accounts, three teaser images with the caption “Another story of NU’EST (MINHYUN) ‘Universe’ “ were posted.

The song ‘Universe’ is a b-side track of the group’s upcoming comeback album. Minhyun’s song will be a pre-release single for the album, and will be out on 3rd April at 6pm KST.

On 29th March, at midnight KST, another teaser image featuring the idol was revealed.

The music video is rumoured to be filmed in Italy, when Minhyun attended the Milan Fashion Week.

Check out the teaser images and stay tuned for more details!