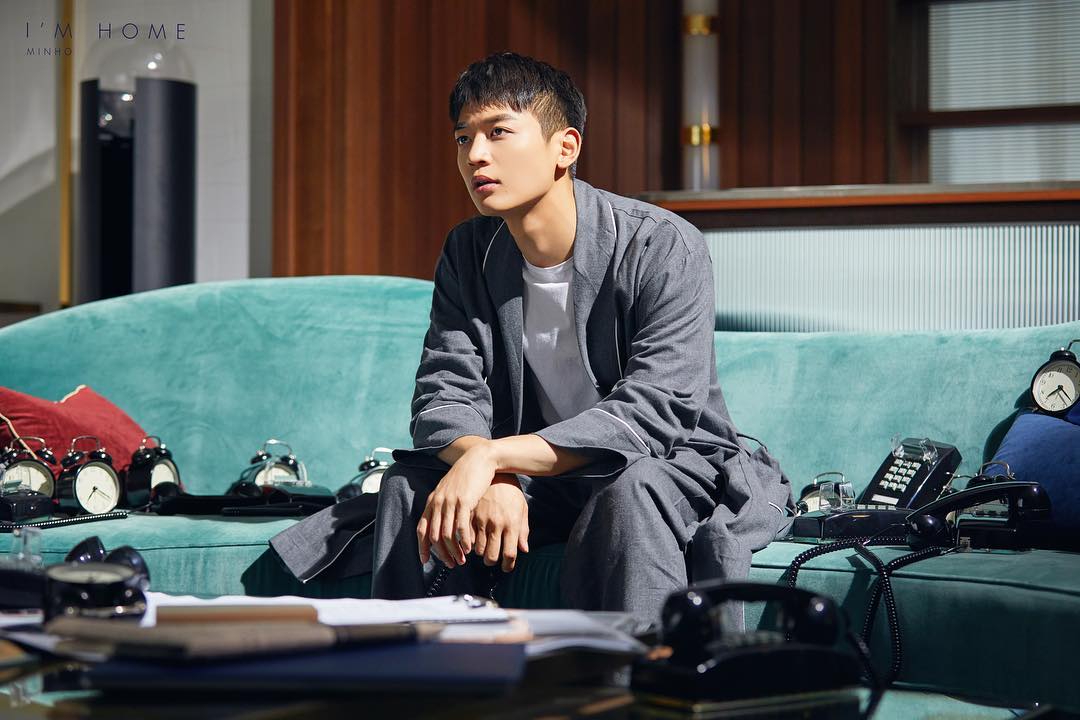 The idol is dressed neatly in a suit and showcases his dandy look. The possible storyline from the teaser shows Minho boarding a flight to attend an important meeting overseas.

Check out the teaser below and stay tuned!